Taapsee Pannu-starrer ‘Haseen Dillruba’ to release on Netflix in July

Taapsee Pannu, Vikrant Massey, Harshvardhan Rane starer Haseen Dillruba will be releasing on Netflix on July 2. The shooting of the film was completed in October 2020. Directed by Vinil Mathew. Filmmaker Aanand L Rai is producing the movie through his banner Colour Yellow Production in collaboration with Eros International and Himanshu Sharma. The story of Haseen Dillruba has been written by Kanika Dhillon. Kanika Dhillon, known for her work on ‘Judgemental Hai Kya’ and Pannu-starrer ‘Manmarziyaan.’ 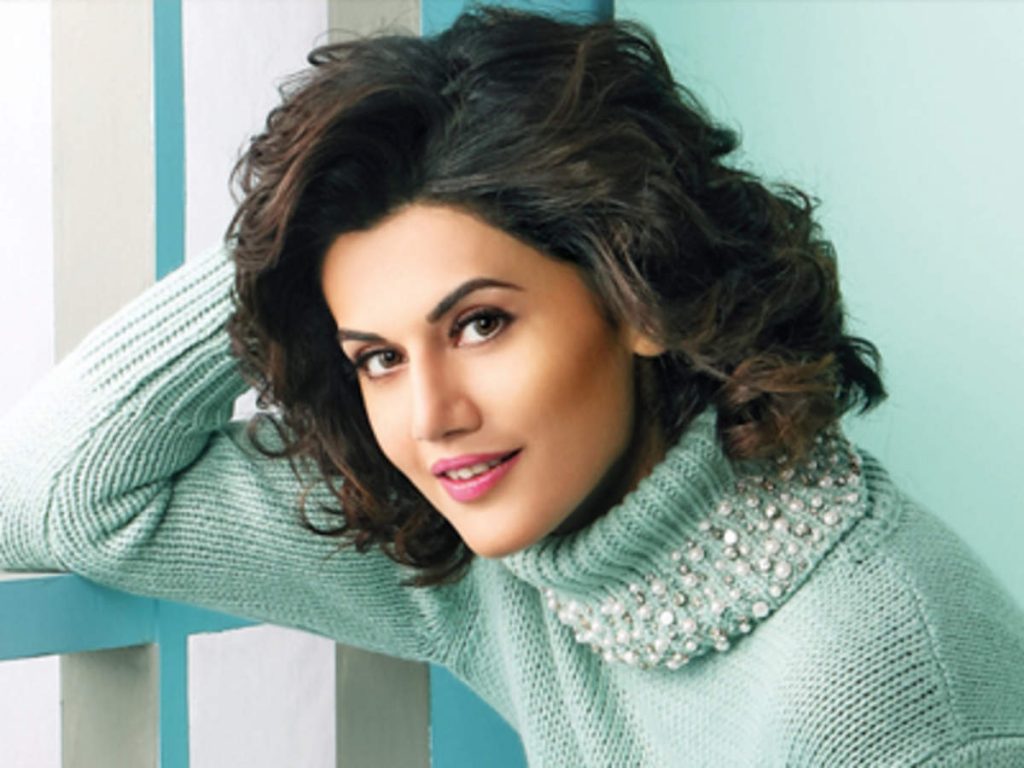 Haseen Dillruba will skip the theatrical release and will premiere on Netflix on July 2. Taapsee Pannu took to social media to announce the news. Sharing a teaser video, Taapsee wrote, “Kahani Aashiqana. Raaz Katalina. #HaseenDillruba coming soon. Only on Netflix. In October, Taapsee Pannu announced the shoot wrap of Haseen Dillruba. In her post, she gave the audience an insight into her role as Rani Kashyap. The actress also talked about working under severe conditions during the making of the film. Along with the note, she shared a picture from the sets of the film which features the actress grinning ear to ear, Vikrant Massey, and director Vinil Mathew.

Aanand L Rai Rai had previously said in a statement, “Haseen Dillruba is a murder mystery within a twisted love story, a genre we have not explored before. Really looking forward to entertaining and engage the audience with this edgy script.” 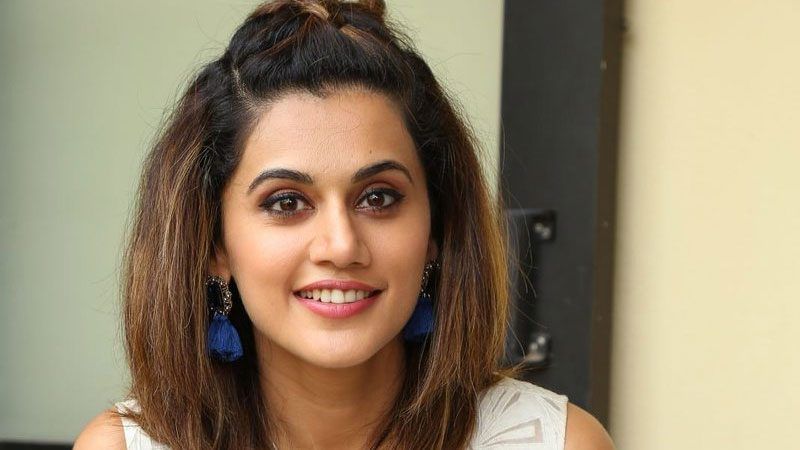 ‘Haseen Dillruba’ was earlier scheduled to have a theatrical release last September but was pushed indefinitely due to the coronavirus pandemic. Earlier this year, Netflix announced that the film would stream on its platform. Music director Amit Trivedi has scored the tracks of Haseen Dillruba, which was earlier set to release on September 18 last year but got pushed due to the spread of the coronavirus.

Harshvardhan Rane had on Tuesday shared two clicks from the set of Haseen Dillruba, expressing his excitement for the upcoming film. In his caption, we wrote, “Very excited about JUNE as it will be all about #HaseenDillruba on @netflix_in in a month or two (official date yet to be announced). My first film with #netflix. I dont know how I even got selected for this film as it has two of the best actors in the country! Guess I should thank my director @polyvynil and @cypplofficial.”