Taarak Mehta Ka Ooltah Chashmah‘s Ghanashyam Nayak AKA Nattu Kaka recently revealed that he is suffering from cancer and is undergoing treatment for the same. In April this year, he was diagnosed with cancer after he noticed some spots on his neck. On getting the scan done, it was revealed that he has cancer. The actor underwent chemotherapy and is doing fine now. 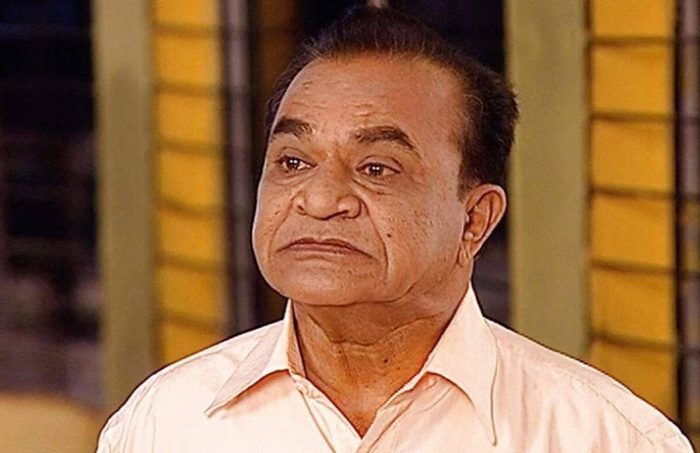 Nayak was quoted as saying by Times of India, “I am absolutely fine and healthy. There’s no such big issue. In fact, viewers will get to see me in an episode of Taarak Mehta Ka Ooltah Chashmah tomorrow. It is a very special episode and I hope they will like my work again. The treatment is on and I hope I will be all good. It’s fine and I am going through the treatment and after tomorrow’s episode, I hope the shoot soon resumes in Mumbai and I get back to work. I am eagerly waiting to get back to work. I go through chemotherapy and it happens once a month. The doctor has told me I can work and there is no problem. I just want to spread positivity and tell everyone that I am doing fine.”

Nattu kaka is one of the interesting characters in Taarak Mehta Ka Ooltah Chashmah and people love watching him. In the show, he works at Jethalal’s shop. You will be surprised to know that Ghanshyam’s illness has not stopped him from working. His last wish is to die with makeup on and work until his last breath. 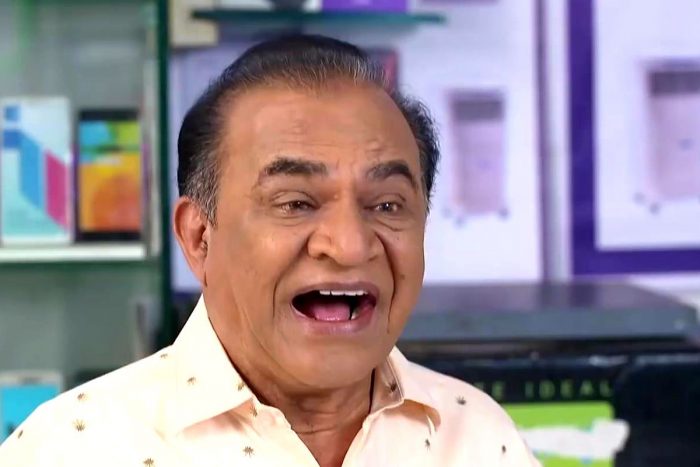 Nattu Kaka aka Ghanshyam Nayak has worked in about 350 Hindi serials with 200 Gujarati and Hindi films but kept struggling throughout his life. The 77-year-old actor inspires many! He resumed work, shot for Taarak Mehta Ka Ooltah Chashmah amid chemotherapy. He told Dainik Bhaskar in an interview, “My health is fine, but the treatment had to be started again. Currently, I am undergoing chemotherapy sessions. It was after four months that I shot a special episode for Taarak Mehta Ka Ooltah Chashmah in Daman last week. Believe me, I enjoyed it a lot. 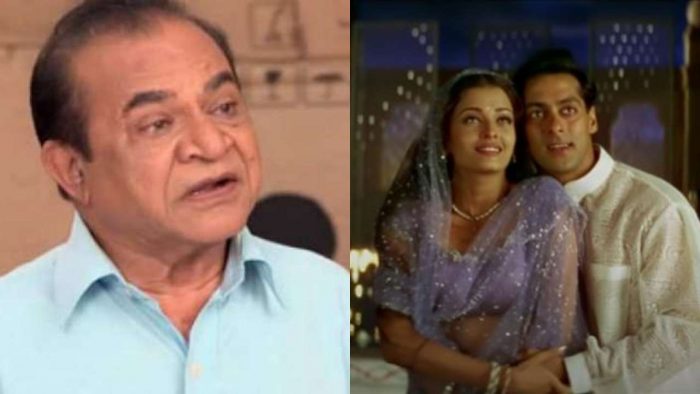 Now, after the news has touched his fans who have sent out prayers and wishes for the actor on social media, Nayak has spoken about his fond memories from Sanjay Leela Bhansali’s film ‘Hum Dil De Chuke Sanam’ which recently clocked 22 years. For the unversed, Nayak essayed the role of Vittal Kaka in the blockbuster film. In an interview with ETimes, Ghanashyam Nayak said that he has many fond memories from ‘Hum Dil De Chuke Sanam’. He disclosed that Aishwarya Rai Bachchan who was new to the industry at that time was very respectful and friendly with him while adding that he taught her Bhavai and she would even touch his feet sometimes. 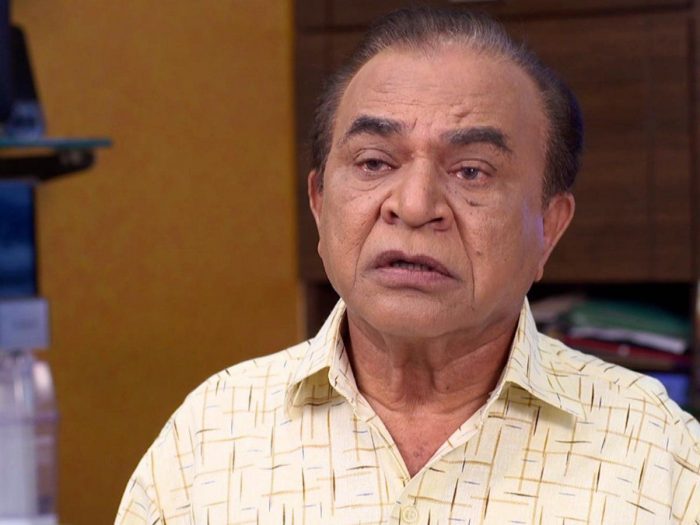 He told ETimes, “I have many fond memories from Hum Dil De Chuke Sanam. Aishwarya Rai was new to the industry at that time and she was very respectful and friendly with me. I had taught her Bhawai in Gujarathi. She would even touch my feet sometimes out of respect. As I was very close to the director Sanjay Leela Bhansali, the entire unit respected and loved me. I had helped Sanjay Leela Bhansali a lot during the making of the film. Salman Khan still addresses me as Vitthal Kaka. He has always met me warmly whenever he had come on the sets to promote his films on Taarak Mehta Ka Ooltah Chashmah. He hugs me whenever he meets me.”