Take A Look At This Never-before-seen Picture Of Alia Bhatt And Ranbir Kapoor From Brahmastra!

Brahmastra is one of the most anticipated and talked-about films of the year. This drama featuring Ranbir Kapoor and Alia Bhatt has been keenly anticipated by fans. After a lengthy wait, the filmmakers have finally published the motion poster as well as the release date. Director Ayan Mukerji has a habit of posting behind-the-scenes photos on social media, which adds to the excitement among fans. And now, we got our hands on another image in which the main characters are seen, and it appears that their character names have been disclosed as well. 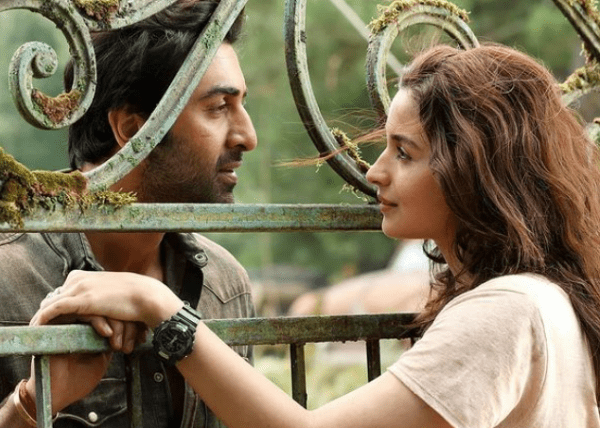 Ranbir’s Instagram fan page, Ranbir kapoor82, posted a photo on Instagram that appears to be a scene from the film. Alia is dressed in a pink shirt with a curl in her hair, while the actor is dressed in jeans. Both of them are staring at each other. Shiva and Isha are their character names, according to the description. Mouni Roy, Dimple Kapadia, and Nagarjuna Akkineni also play key parts in the film. The logo was first unveiled at Prayagraj, Uttar Pradesh, in 2019. 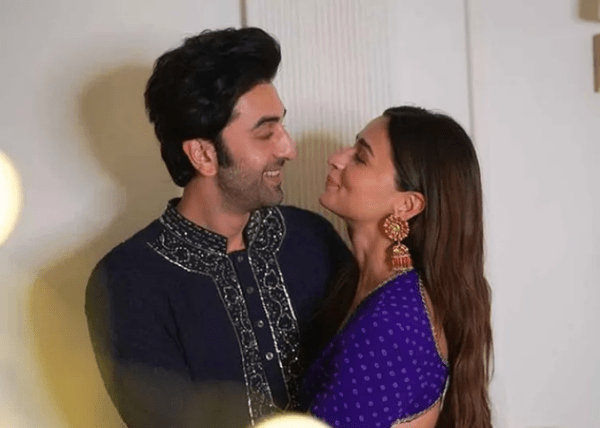 Ranbir’s voice is heard on the motion poster claiming that some powers in the cosmos are beyond human comprehension. Then Alia’s voice can be heard, asking why he can only see such things and subsequently asking, “Who are you, Shiva?” After that, Ranbir is introduced with Lord Shiva’s Trishul, which is engulfed in flames. 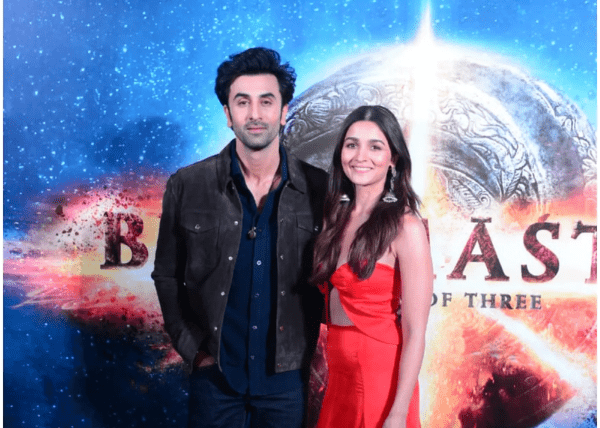 On the work front, Ranbir will next be seen in a romantic drama alongside Shraddha Kapoor. The animal movie is also in his kitty. 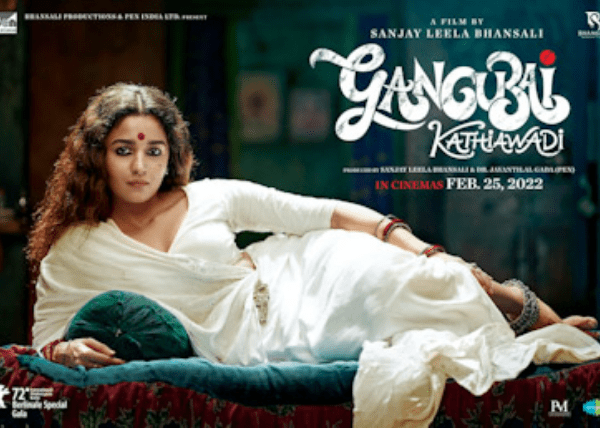 Gangubai Kathiawadi, on the other hand, stars Alia and is expected to hit theatres on February 25, 2022. Alia’s first work with SLB is one of the most anticipated films of the year. Ajay Devgn has a long cameo in the film, which also stars Shantanu Maheshwari, Vijay Raaz, Indira Tiwari, and Seema Pahwa.