Bollywood Actress Tamannaah Bhatia is all set for her upcoming project which is a Tamil film Action. She is one of the few actors who have reservations overdoing any intimate lip-lock scenes in on-screen. She has been continued to follow the same policy.

The diva is one of the actresses down South who is winning the hearts of her fans ever since she made her debut in the entertainment industry and giving some stellar performances in the film. The actress currently enjoyed 9.4 million followers on Instagram. 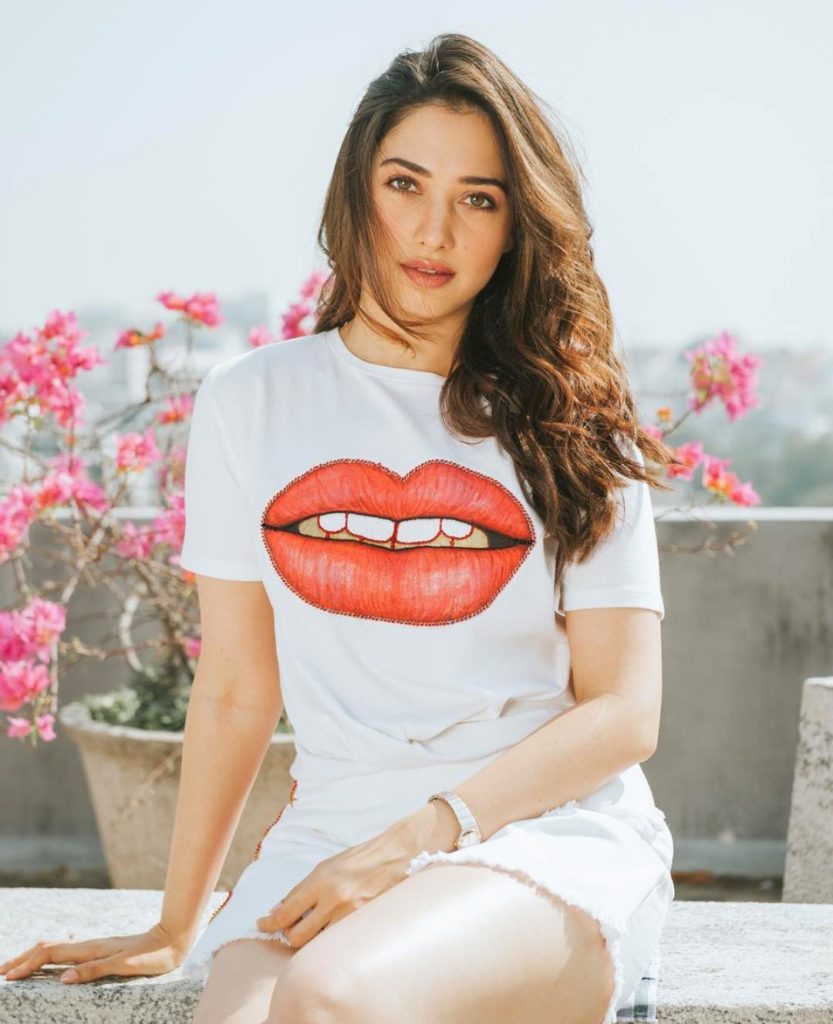 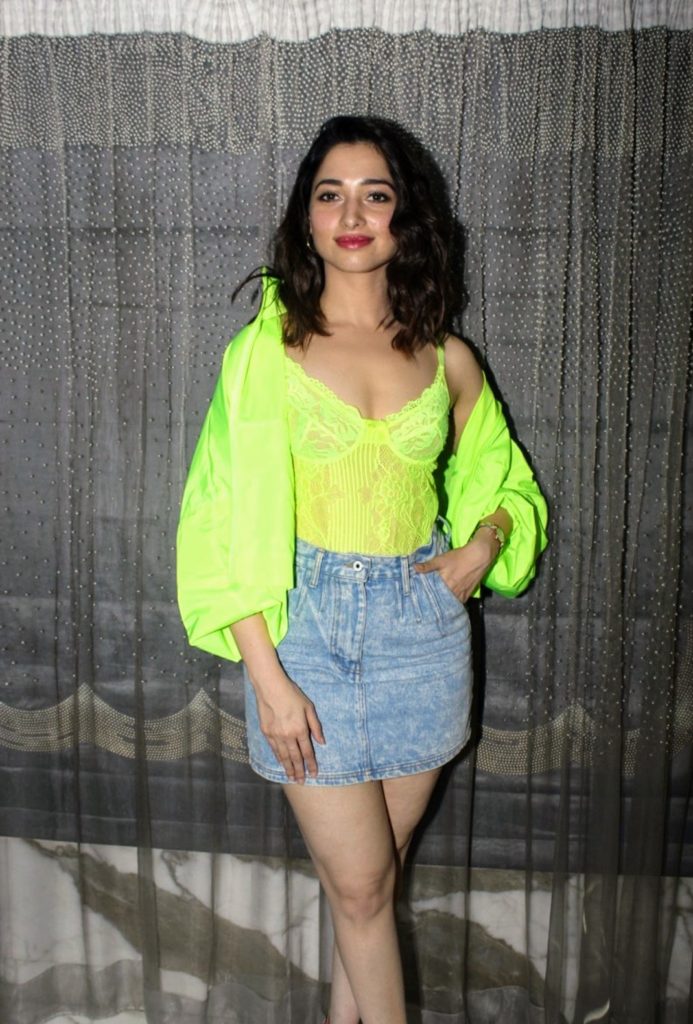 The actress was last seen in Chiranjeevi starrer Sye Raa. During her recent interview, when asked about whether the actress was open to doing any smooch sequences if the script demands such a requirement. The actress had a straightforward response she stated that “I don’t want to change the clause in my contract and what I know is I have stuck to it since I started my career as an artist. I just choose not to kiss on screen and yeah since then it’s the same, no change at all.” 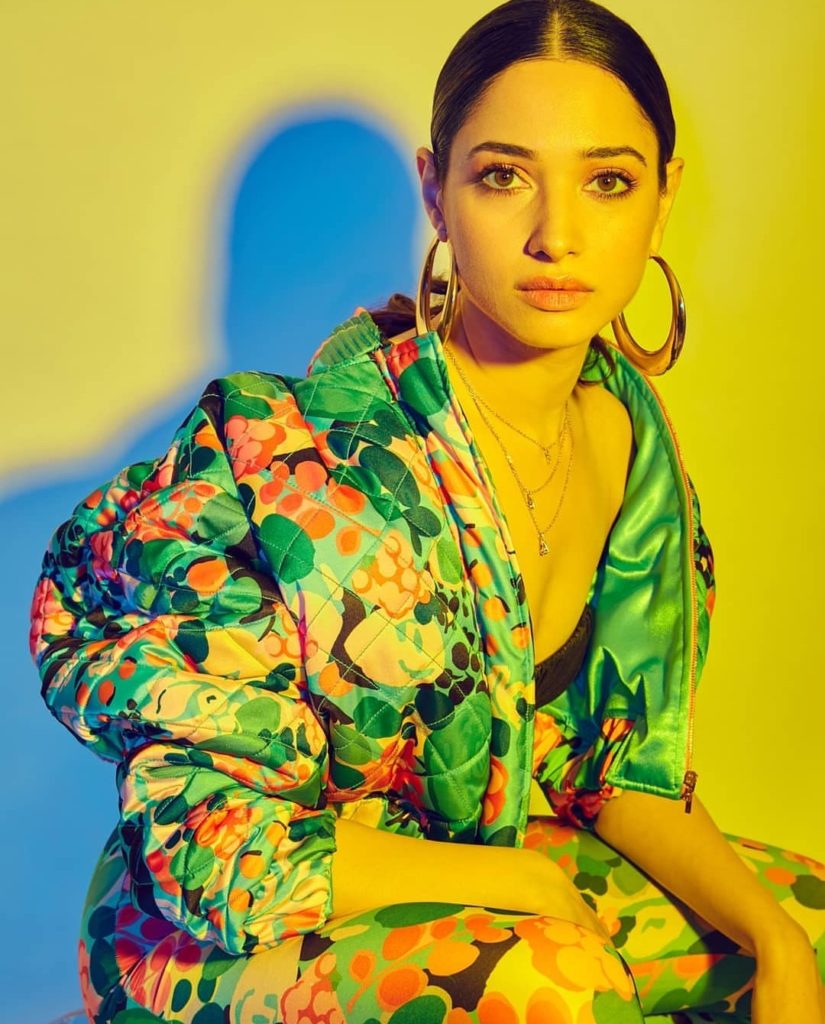 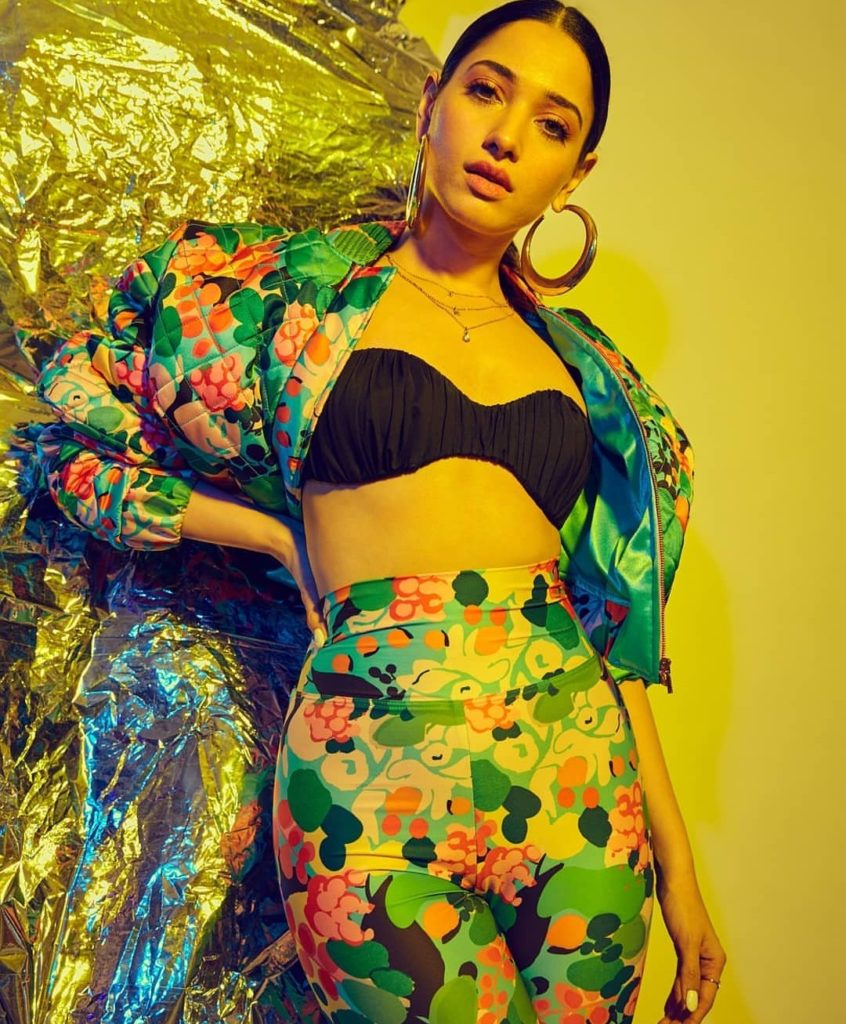 Tamannaah Bhatia had also revealed that she had to lose some weight to wear the green bodysuit outfit and it was the director of the film, Sundar C, who insisted on her for wearing the outfit. She said, “To be honest, when I started I didn’t think I had the kind of body for wearing such outfits and you need to have a certain body shape to able to wear it. I went on a diet and lost some kgs to wear the outfit”.