Tejasswi Prakash continues to win the hearts of the audience with her performance in Ekta Kapoor’s fantasy show ‘Naagin 6.’ The actress has been a part of numerous shows in her career. She has been in the headlines ever since she won Bigg Boss 15.

Tejasswi has a huge fan following due to her fashion sense and down-to-earth demeanor. She never misses an opportunity to channel her inner diva and is often spotted in stylish outfits. The actress was recently spotted in a gorgeous yellow traditional dress for a Ganesh festival shoot. 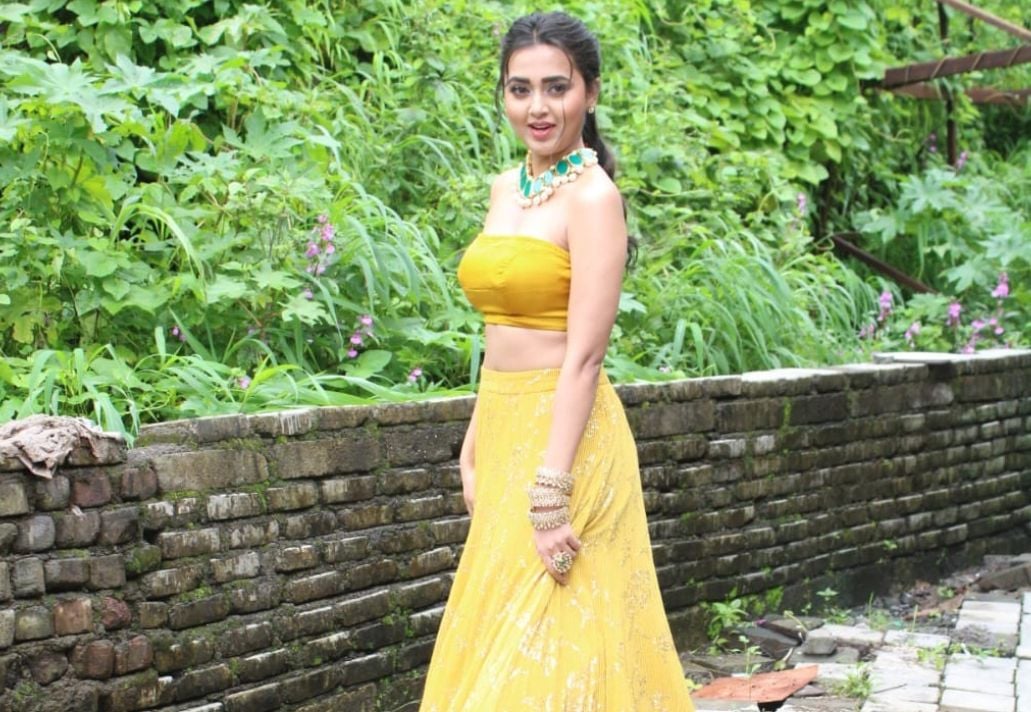 In the latest pictures of Tejasswi Prakash, the most popular TV actress on social media, she looks stunning in a bright yellow dress. She wore a yellow off-shoulder crop top and a traditional self-design long skirt with golden borders. She paired the look with a statement pearl necklace with green stonework and gold bangles. She paired the look with golden heels. Her make-up is flawless. Her hair is tied. 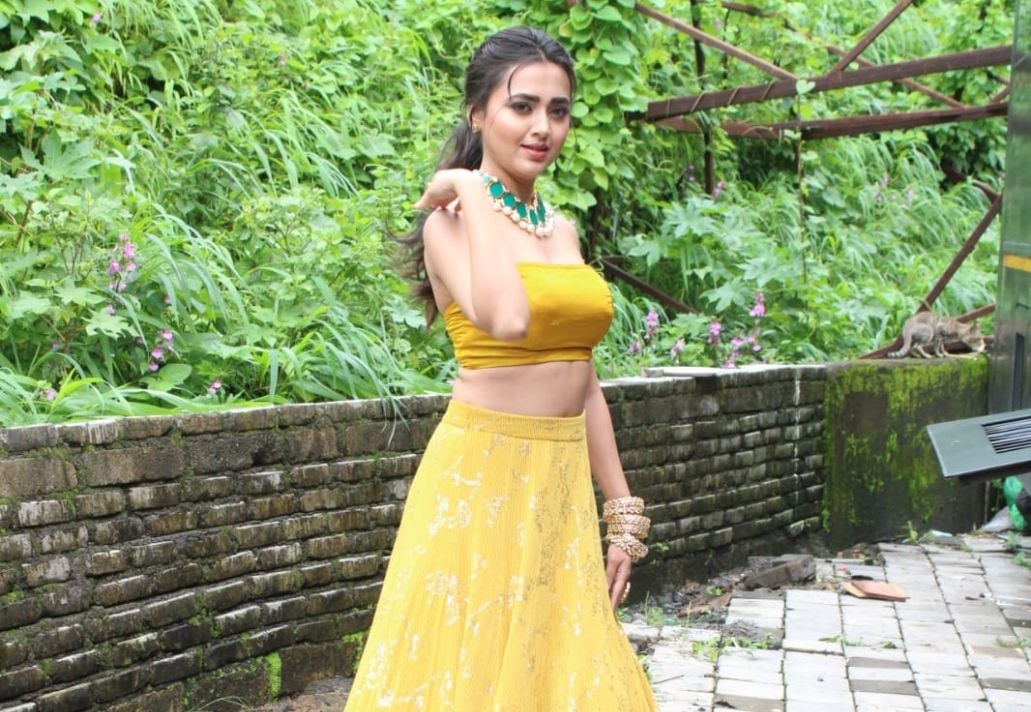 The actress is often in the limelight for her personal and professional life. The actress is dating Karan Kundrra. The duo is rumored to get married soon. Tejasswi was a part of Sanskaar- Dharohar Apnon Ki and has worked in numerous popular shows like Swaragini- Jodein Rishton Ke Sur, Pehredaar Piya Ki, Rishta Likhenge Hum Naya, Khatron Ke Khiladi 10, Karn Sangini, Bigg Boss 15 and others.

Tejasswi Prakash is currently entertaining everyone as the shape-shifting snake, Pratha, in Ekta Kapoor’s supernatural show, Naagin 6. In this show, she is paired opposite Simba Nagpal of Bigg Boss fame.