Tejasswi Prakash Wore The Crown Of ‘BB 15’ Ultimate Journey And Naagin 6: Deets Inside!!

Finally, the race of 121 days has ended in the house of Bigg Boss 15. Tejasswi Prakash wore the crown of winner and Prateek Sehajpal becomes the first runner-up. Shocking, but lover boy Karan Kundrra remain as second runner-up. 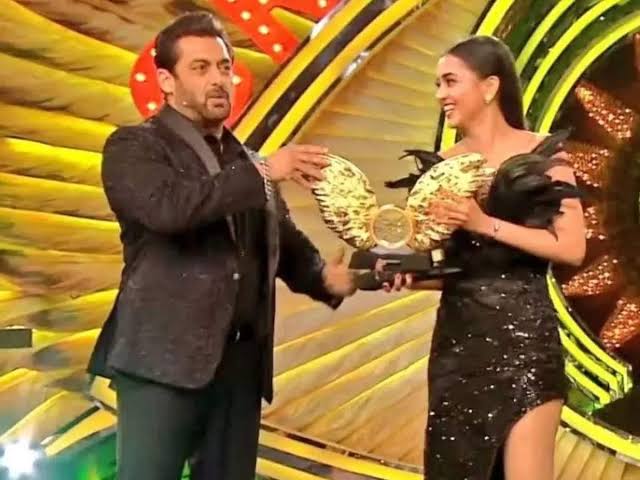 On Sunday, the ultimate journey of BB 15 got its deserving winner in Tejasswi Prakash. The actress has not only won the heart of Karan Kundrra and fans but also of producer Ekta Kapoor. Tejasswi will be the lead of the TV show “Naagin 6”. On the grand finale of BB 15, the curtain from the suspense, that who will be the Ekta’s next Naagin? Mystery solved! Tejasswi is going to entertain the audience with her next project.

Highlights of the show. 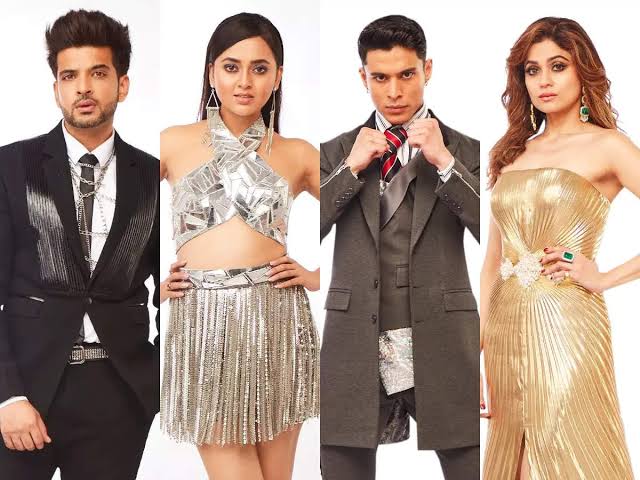 On Saturday, Rashmi Desai got eliminated due to the shortage of votes. Ex- Winners of the show, Shweta Tiwari, Urvashi Dholakia, Gauhar Khan, Gautam Gulati and Rubina Dilaik also participated in the finale night. All the winners performed on the show and had fun with BB 15 eliminated contestants. They all entered the house with a money suitcase and offered 10 lakh to all contestants to leave the show. Nishant took the money bag and came out with all winners.

Deepika, Ananya and Siddharth joined the host Salman Khan for the promotion of “Gehrayiaan”.
They all entered the house and spent quality time with the top four contestants, Tejasswi, Karan, Prateek and Shamita. Shamita later got eliminated and the audience had the top 3. Actress and BB 13, famed Shehnaaz Gill gave tribute to Siddharth Shukla with her performance. Shehnaaz’s performance and sweet talk made everyone emotional on the set including Salman Khan.

Top 3, Tejasswi Prakash, Karan Kundrra and Prateek Sehajpal made their way to the stage. Karan becomes the second runner-up and the final race of the crown was between, Tejasswi and Prateek. However, most of the X-contestant assumed that Prateek will be the winner. Salman Khan raised the hand of Tejasswi Prakash and made her the winner of BB 15.