Actress Bhumi Pednekar thanks her parents for making her an opinionated person. “I thank my parents for imparting strong values in me and I’m deeply thankful to them for making me this opinionated person that I have become,” Bhumi, who is also an environmentalist, said. She added: “I will continue on my mission to constantly do my bit for the community and the fellow citizens of my country.” The actress, with her initiatives Climate Warrior and Covid Warrior, tries to reach out to people in need and raise as much awareness on critical issues that our country faces today. 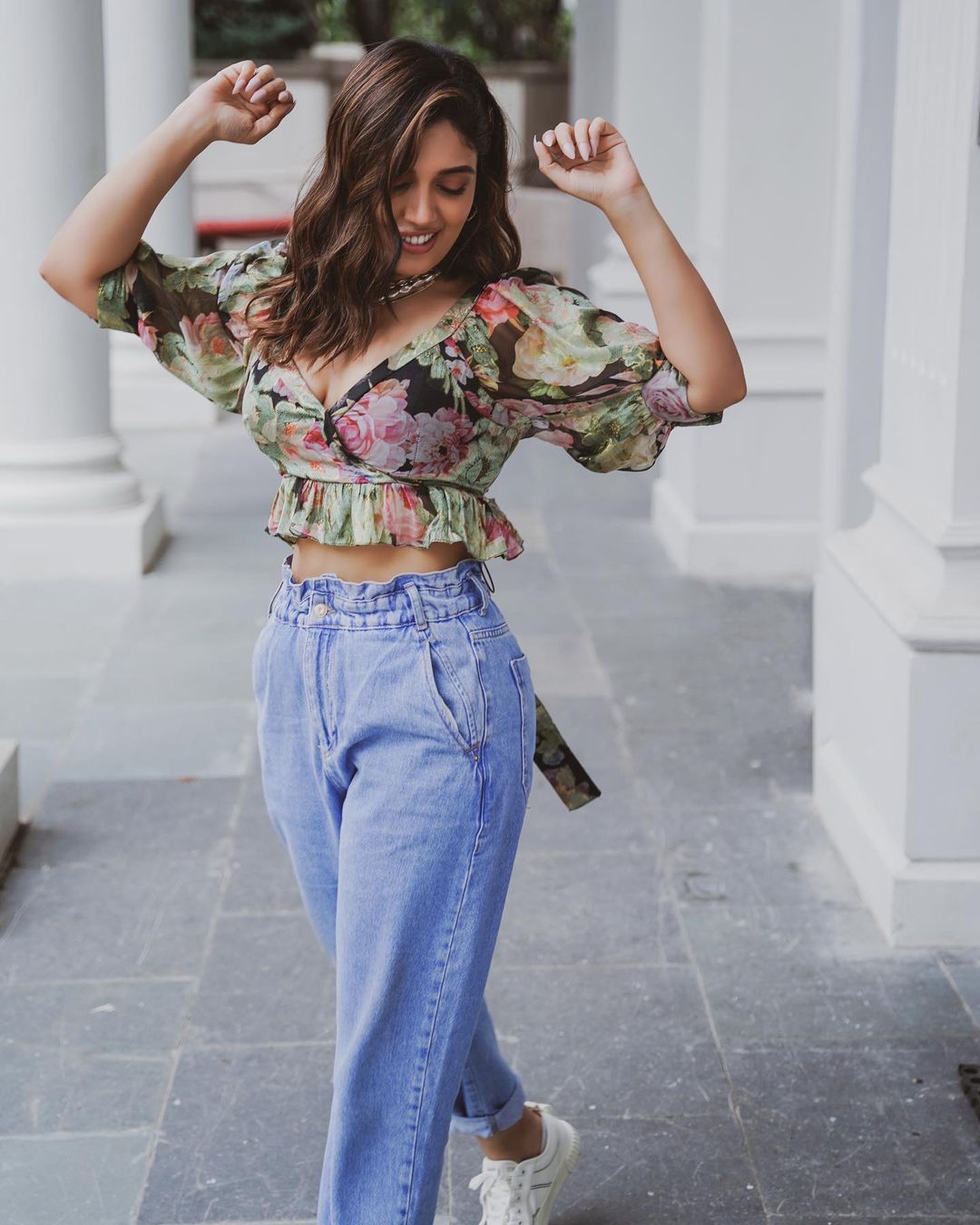 “I have been itching to be back on the set and resume work. I find myself fortunate that I’m starting to work as soon as the unlock started in Maharashtra. The industry has gone through a lot over the last one year and it has been pushed to the brink by this pandemic,” Bhumi said. The actress lauds the industry bigwigs for having started the vaccination drive to inoculate the film fraternity members. 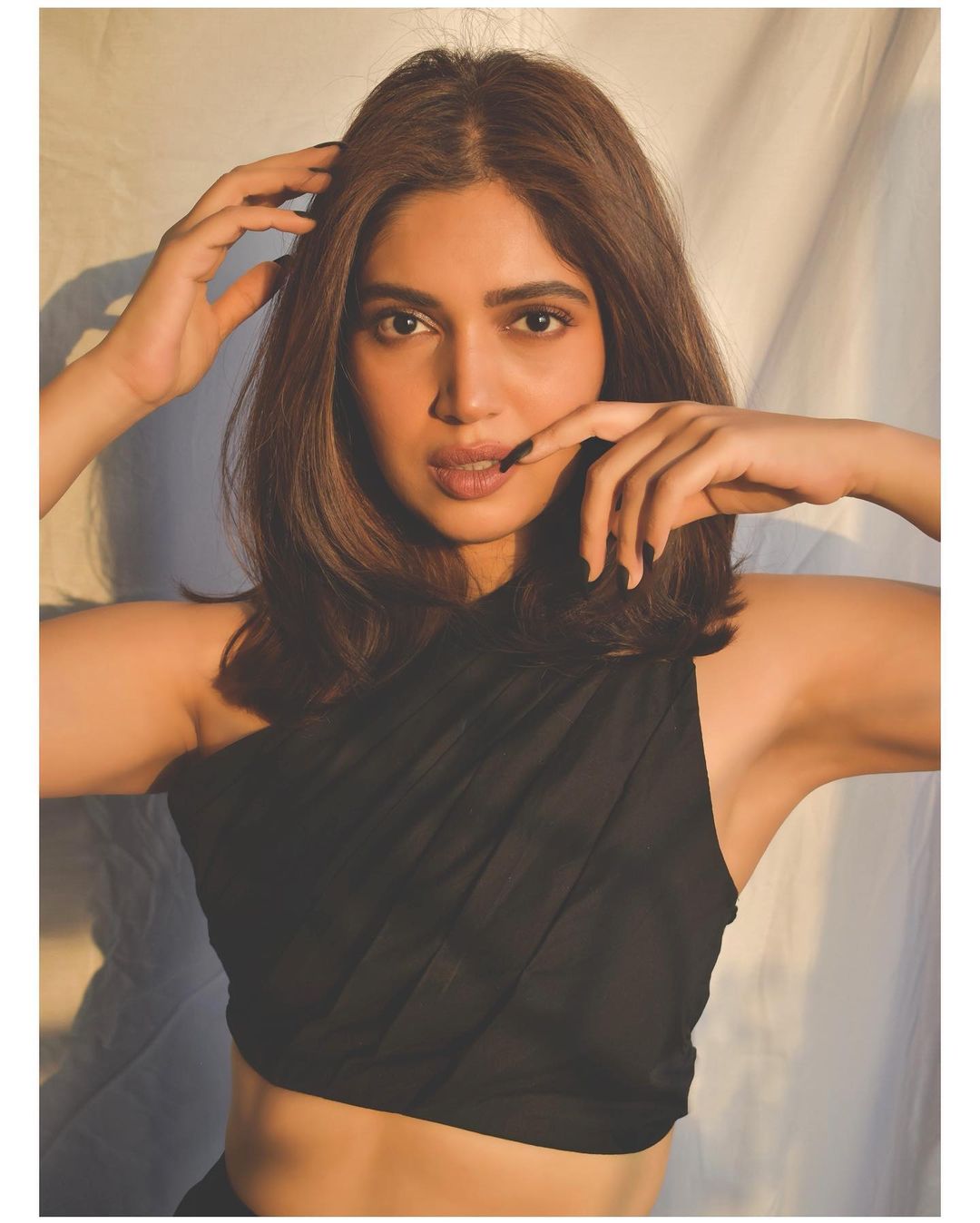 “I’m sure that every producer will take all necessary measures to ensure that the industry restarts. It’s amazing that the industry leaders have come forward to vaccinate the fraternity because that’s the need of the hour. We work in a very intimate environment so safety is of prime importance to everyone,” she said. 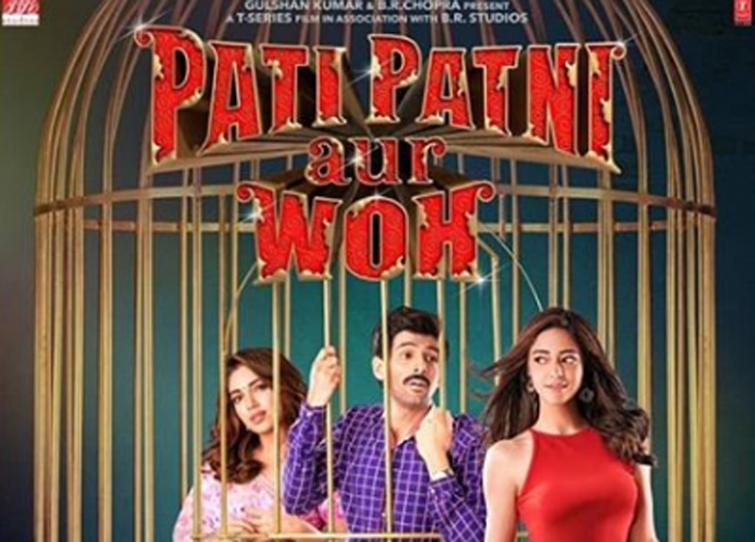 Bhumi Pednekar’s movie Pati Patni Aur Woh was Released in the year 2019. The movie, which had Kartik Aaryan, Bhumi Pednekar, and Ananya Pandey in lead roles, was loved for its amazing story telling, solid screenplay, and some great performances. No doubt this was Kartik Aryan one of the best works. And looking at the star cast we won’t be wrong in saying that all the three characters were written only for these actors respectively. 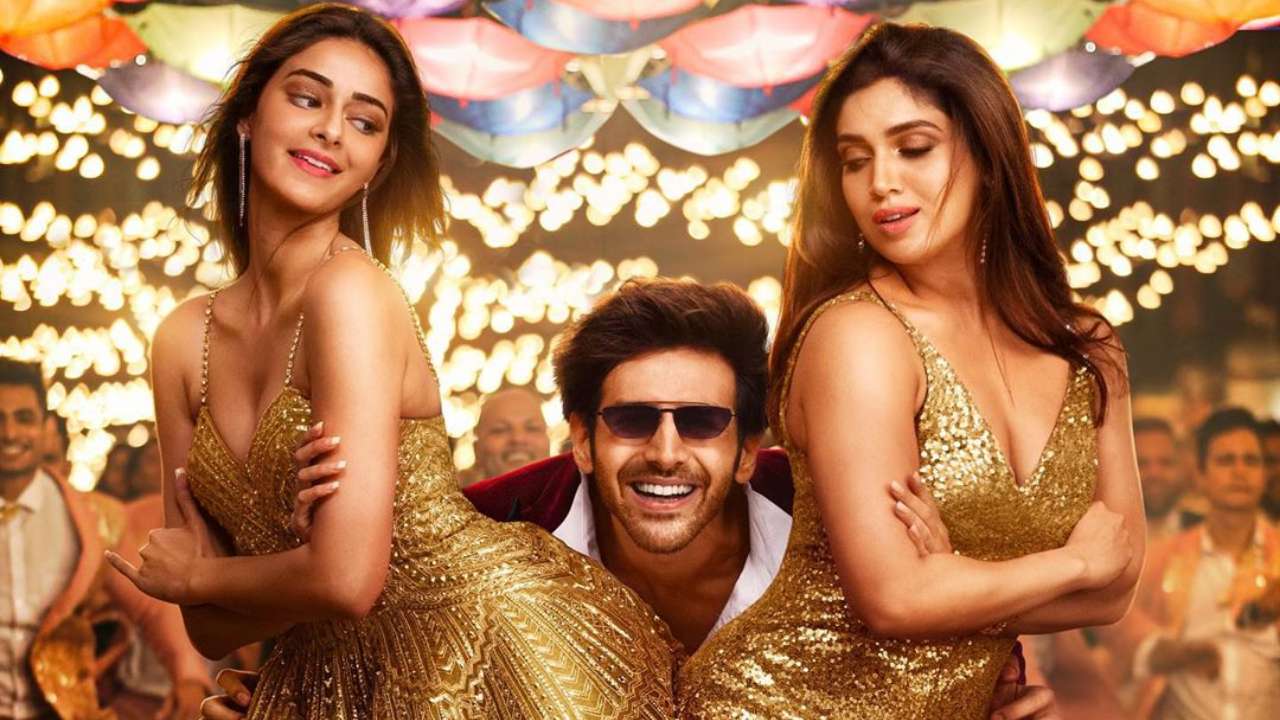 But do you know actress Bhumi Pednekar was not the first choice for the movie, but it was Actress Taapsee Pannu, yes you heard right, not Bhumi Pednekar but actress Tapsee Pannu was supposed to play the wife role in the movie. But it is said that the actress was abruptly removed from the project and was replaced by Bhumi Pednekar. 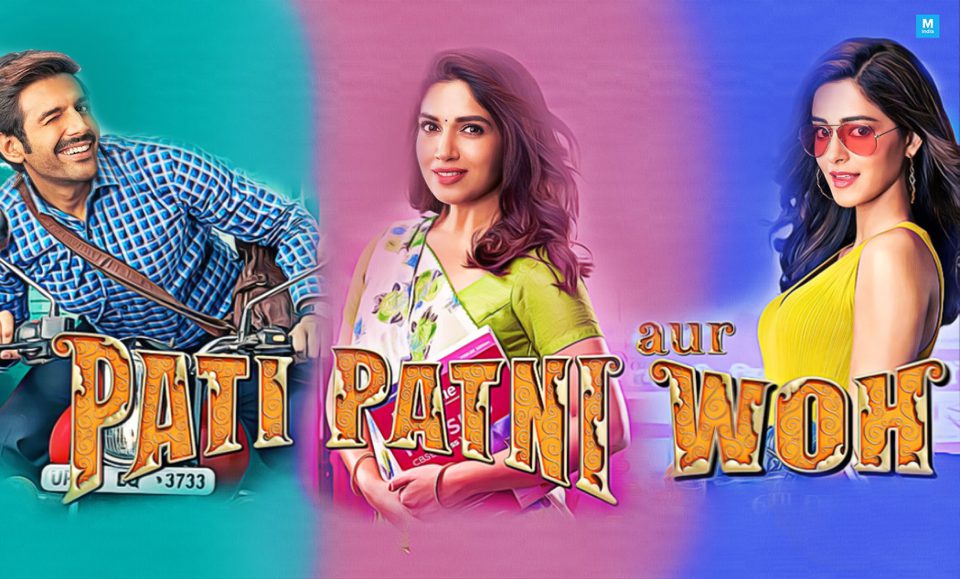 What do you think how the movie would have been turned out if Taapsee Pannu would have played the role of wife in the movie, how this pair of Kartik Aaryan and Taapsee Pannu would have looked, do let us know in the comments section below. Pati Patni Aur Woh was a remake of a 1978 movie with the same name, this 2019 version was directed by Mudassar Aziz, and the movie also had Aparshakti Khurana, Rajesh Sharma, Manu Rishi, and Sunny Singh in the supporting roles. 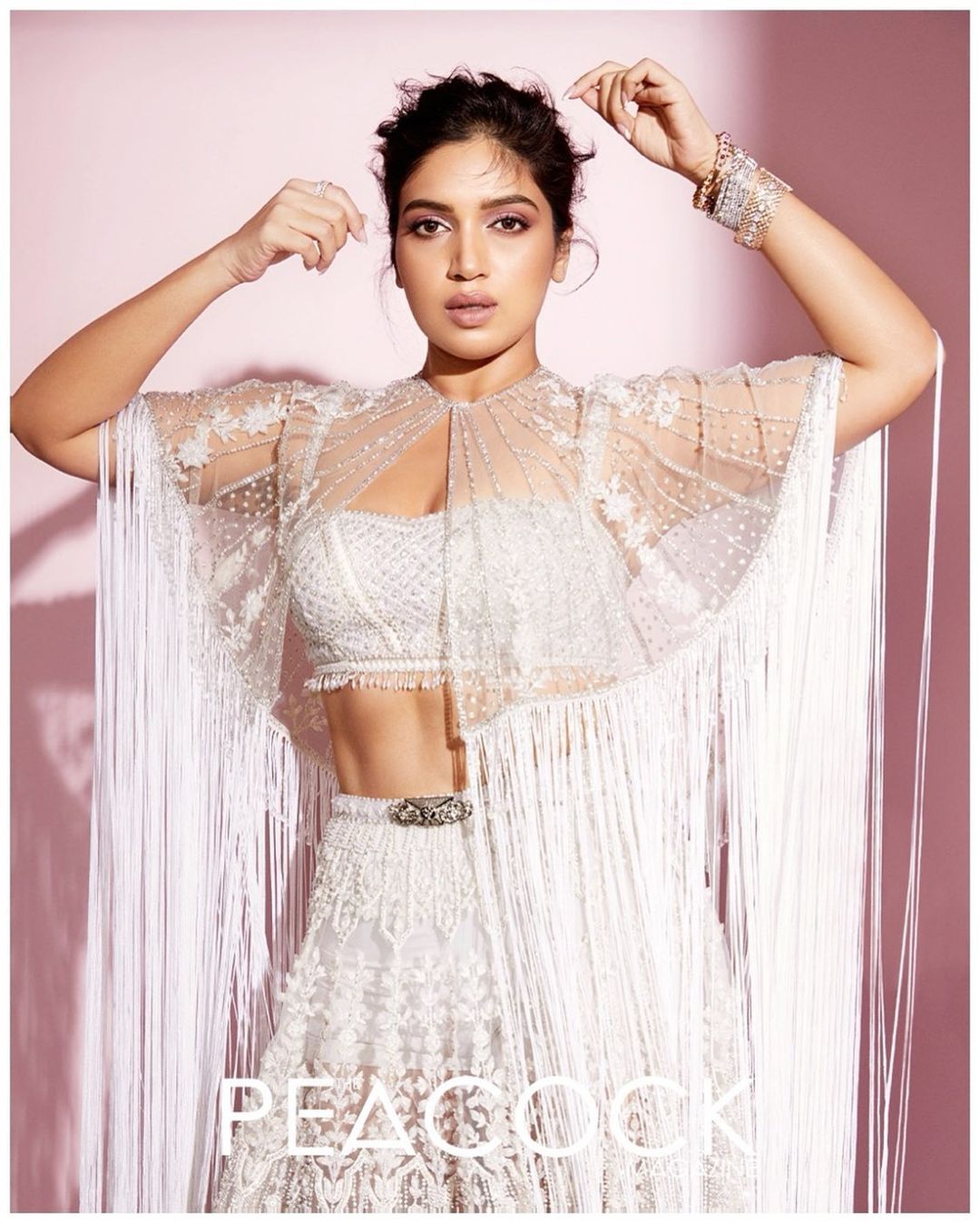 The actress recently revealed she would feature in the Akshay Kumar-starrer “Raksha Bandhan”. This would mark their second collaboration after “Toilet: Ek Prem Katha”. She also has “Badhaai Do” with Rajkummar Rao and “Mr Lele” with Vicky Kaushal lined up for release.