The Black Tiger: Salman Khan Is Not Coming On Screen As ‘Black Tiger’; Here’s Why?

Bollywood actor Salman Khan is successful in his role as a detective in R&AW (Research and Analysis Wings). He has already proved that earlier by acting as a ‘Tiger’. He could be seen in the same character again. But not as ‘Tiger’, but as ‘Black Tiger’. However, the plan of the notebook and pen was not implemented.

Director Raj Kumar Gupta was filming ‘R&AW’ detective Ravindra Kaushik. The name of the film is ‘The Black Tiger’. The then Prime Minister Indira Gandhi gave this title to Ravindra for his bravery. 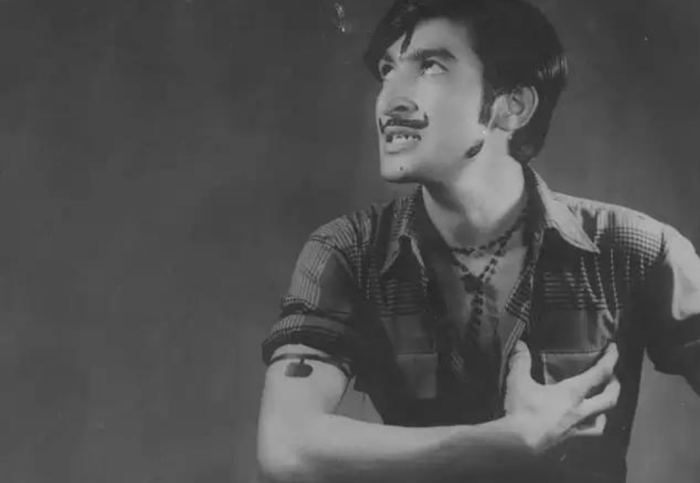 It was Salman’s responsibility to act the story of such a person’s life on the screen. Ravindra’s family also had no objection in this regard. However, the work of the film is stopped. But why?

The rights to purchase for the making of ‘The Black Tiger’ were valid for five years. Due to talking for a long time, various plans are going on and that right expires. As a result, Raj Kumar is not able to make this picture at the moment. On the other hand, Salmon is also busy with Salmon’s ‘Tiger’ franchise. As a result, the work of Ravindra Kaushik’s biography has been suspended for the time being by the joint decision of the director and the actor. 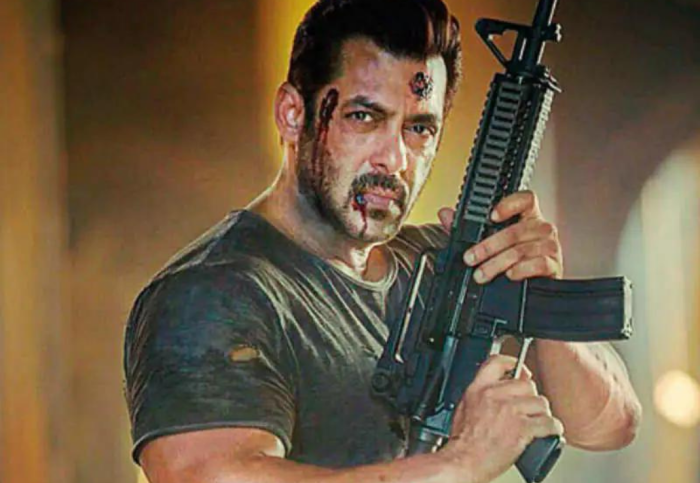 Rabindra loved acting. His life is no less exciting than a film. After seeing his acting ability in a program, the officials of ‘R&AW’ sent him to Pakistan keeping his identity secret. He studied law at a university in a neighboring country. After that, he joined the army there and sent important information to India. Will the story of such a personality come up on the silver screen in the end? Only time will answer.