The Bride Dances On A Kanika Kapoor’s Song ‘Baby Doll’ By Hiding Her Face; Fans Said, “Sunny Leone In A Veil”

Let us tell you that this song is from the 2014 film Ragini MMS 2. This song is sung by Kanika Kapoor and Meet Bros Anjaan. This song has been filmed in Sunny Leone which became quite popular. 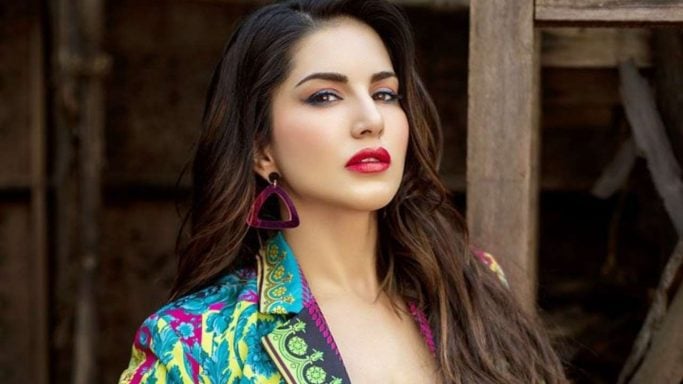 These days everyone wants to be famous on social platforms. For this, today there are many platforms like Instagram, Facebook, etc., where you post your videos and become famous overnight. Meanwhile, a video of a woman is going viral on social media. In this video, you will not be able to see the face of the woman, but yes, you cannot remain to praise the way she is flexing her waist. This lady is seen doing a tremendous dance to the song of Sunny Leone.

The new bride whose video is going viral on social media is dancing to the song of famous singer Kanika Kapoor. This bride is wearing a red color saree and has covered her face with a veil. You can see that the new bride is seen dancing to Kanika Kapoor’s song ‘Baby Doll’ on the terrace. The bride has given equal competition to Sunny Leone with her dance moves. This video is being liked a lot.

The way the bride showed her talent even in the veil without showing her face, is being highly praised on social media. This has been seen many times till now. Commenting on this, fans are seen doing their favor. Commenting on a user who wrote, ‘Sunny Leone in the veil.’ So there one wrote, ‘You are also like a baby doll.’

Let us tell you that this song is from the film ‘Ragini MMS 2’ in the year 2014. This song is sung by Kanika Kapoor and Meet Bros Anjaan. This song has been filmed in Sunny Leone which became quite popular.