The fans of South Indian film superstar Yash’s most awaited film, KGF Chapter 2, have been waiting for a long time. The release date of the film has also been revealed. Let us tell you that this film is being released in theatres on 14th April this year. The director of this film is Prashant Neel. Meanwhile, a new song from the film has been released, which is creating a storm on social media. The lyrics of the song have been presented in a different style. 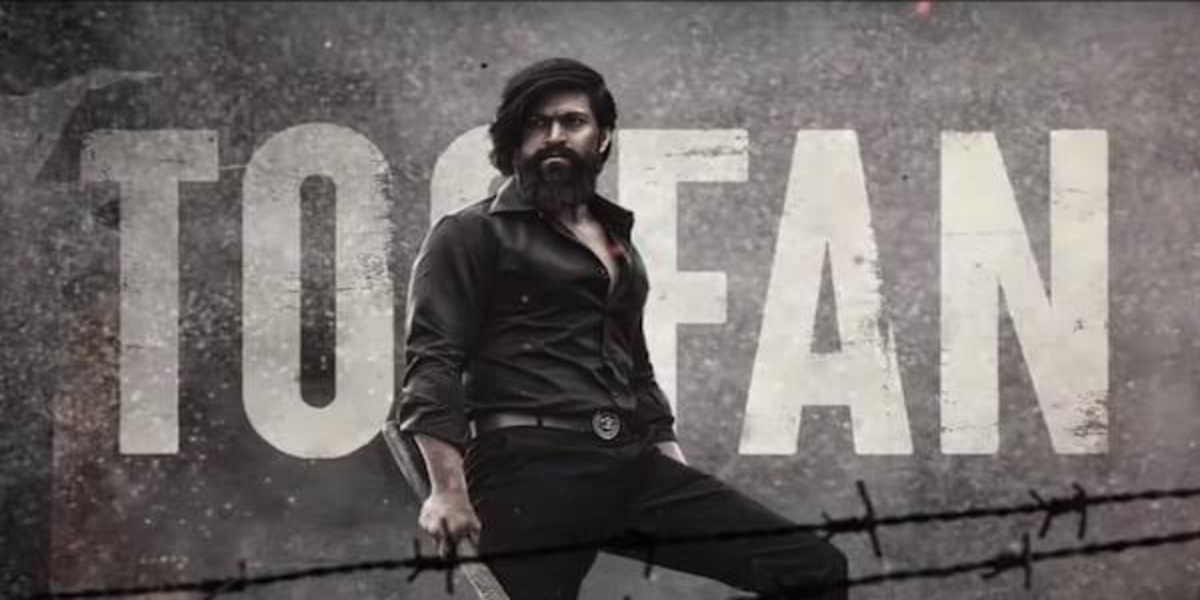 Yash, playing the role of Rocky in the film, is showing off his tremendous swag, with the song “Toofan” playing in the background. The beats of the song are quite spectacular, and Yash has also been shown in a special way. In the song, Yash is sometimes shown working amidst the flames, and sometimes standing on a high mountain. Some scenes from KGF Chapter 1 are also seen in the song.

Yash has shared the first song from his film on social media. He shared the post and wrote- “Toofan has arrived. #KGF2OnApr14.” Let us tell you that apart from Hindi, this film will be released simultaneously in Tamil, Telugu, Malayalam, and Kannada languages. Sanjay Dutt, Raveena Tandon, and Yash will be seen in the lead roles in the film. Along with them, Srinidhi Shetty and Prakash Raj will also be seen in special roles in the film. Sanjay Dutt is playing the role of a villain named “Adheera” in the film. At the same time, Raveena is playing the role of the Prime Minister. The story of the film will see a twist because of Raveena Tandon. By the way, before the film, preparations are being made to release the trailer of KGF Chapter 2 with a bang. It is known that the trailer for the film will be released on 27th March.

Let us tell you that the film KGF Chapter 2 is a sequel to its first part. From where the story of the first part ended, the story of the second part will begin. In the second part too, Rocky will be seen helping the poor. Tremendous action scenes will also be seen in this film. According to the information, the satellite rights of the film in the South Indian languages ​​have been bought by Zee Group. However, the information has not yet been revealed as to how much this deal has happened.