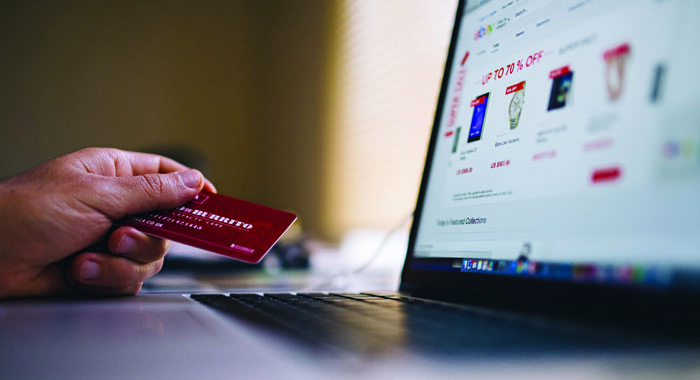 What! I was aghast! I had made only two online purchases with my newest credit card. Here was the statement that it was nearly maxed! Reading the transaction details, I could see my card was used by a clever hacker, on the same site, several times on different days. Yes, I had not also received the short message service prompts reporting the transactions, the hackers or mine. It was only later that I discovered, that the bank had the digits of my mobile phone number confused!

This happened then, when I was in the middle of a crisis, my mind diverted to my father-in-law, who was critically ill and admitted in the ICU. I immediately took a precaution and blocked the card but did not contact the bank about the fraud. There was just no time to email them the details. It was crunch time for me. When I did finally contact the bank, they said I should pay up the entire amount due to them, fraud or no fraud, and only then will they initiate an inquiry. So, I did that, but I needed three weeks to pay up the full amount. Also, I made them re-record my mobile number. When I eventually contacted the bank again, they informed me that I was late by two days, I had crossed the limit of 90 days! So, there will be no inquiry. The moral of the story is there is a stipulated time, in which you have to act. No monumental calamity is going to alter that! Online darling is impersonal!

I do understand that there is an element of fault at my end too. I missed noticing, that I had not received their short message service the first time I purchased with it. This was because I was in the middle of a situation! It was the bank’s job to keep online transactions secure. The people responding to the fraud are not helpful, apologetic, or savvy. What this means is you have to be alert through all transactions, that beep must be heard through heady shopping!

Here is another craz anecdote of an online transaction. The health insurance agents snoop all the info and begin hounding nearer the expiry of a policy. I had to process four policies at one go. I did this online. It runs into a three-tiered process, with calls coming to affirm the facts and data. A lot of precautions at their end. Finally, the payment concluded from my side.

A courier arrived a month later. much to my shock, only one policy had been processed. I emailed the agency, and they conveyed to me that they have details of the policy which was processed, the other three they were not able to track! The money had been transferred from my credit card to the insurance agency. I got the transaction reference numbers from my credit card banking services and emailed it to the insurance agency, and told them in no uncertain terms, to cancel all the policies and return the money. Believe it or not, they deducted a sizable amount for cancellation of the processed policy and returned the money for the other three, only after I persisted with the emails, my payment was reversed after two months.

It is crazy, businesses keep a track on your browser history, and ads pop up accordingly, emails of planned vacations swamp your space, and yet they could not track a transaction that underwent a three-tiered process! The lesson here is just don’t delete transaction details from your email if you’ve gone green.

Well, I try to secure the bulk of my money differently. Paying bills on time is a big high for me and hate the late fee. I plan quite carefully, but some months get crowded. Expenditure that you were not expecting happens without due warning. That was last month for me!

It was the last week of the month and some bills were still pending, but well within the due date. I glanced through the mobile banking app and found, I was comfortable to pay the remaining dues and money will surely arrive on the first of the following month. I have devised in my wisdom a way to avoid online fraud, to which I have twice been a prey. 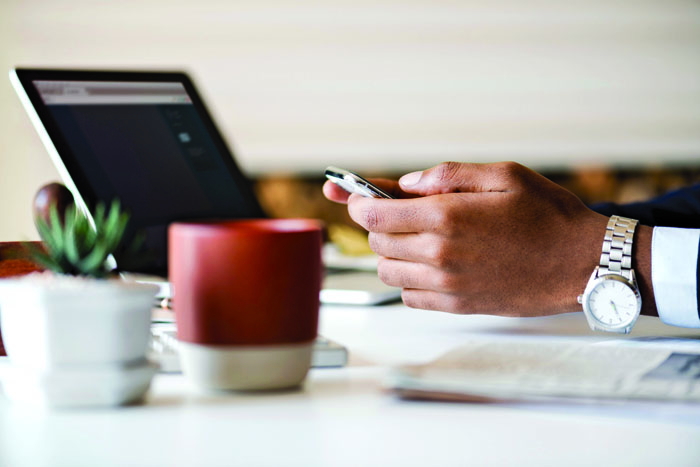 Awakened to the wickedness of hackers, and quite helpless about it, I have a two-tiered banking method. I maintain two bank accounts, which I identify as primary and secondary. The primary account, I protect with as less online transactions as possible, it is to receive the monies and dividends, the bank’s branch is logistically viable, close to where I live. It is from this primary account that I transfer the required sum each month, and as when required, online to the secondary account. The secondary account is very convenient with a great online app, which I use to pay all my bills, and the beneficiaries are all nicely recorded there. It is from the secondary account that I pay my credit cards also, from where I do all my online shopping as well.

I do also hold some cash on hand for spending because unorganized sectors like the butcher, greengrocer and for some others, online is no good. So, coming back to the yet pending bills, I found there was enough cash if I deposited it, into my primary account, an then and online transfer to the secondary to pay the remaining bills. I deposited the sizeable amount and transferred online to the secondary account. I got a message that my transaction had timed out and I will be intimated regarding the status of the transaction in three working days. Okay, that wasn’t so bad. The three working days passed. The sum did not reflect on both accounts.

I called the central contact lines, nothing happened. I called my bank branch, they said a couple of days more.

The online banking of the secondary account was down, so nobody could tell me where my money was for more than six days! It was just so freaky! 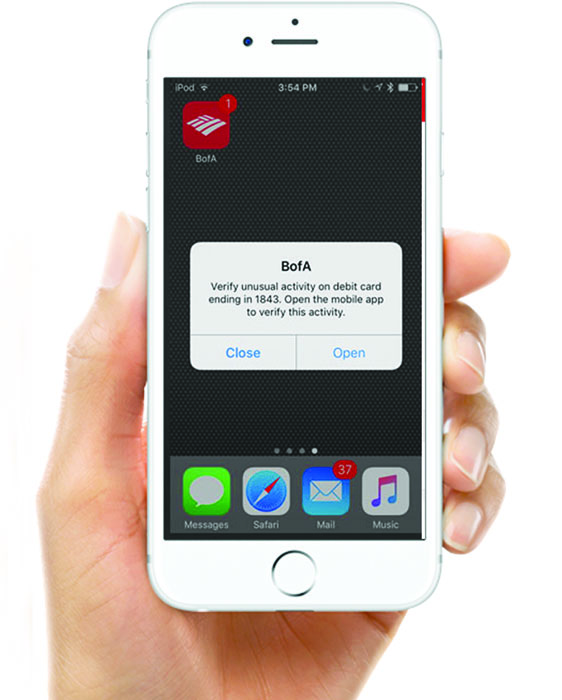