Makers Of ‘Pushpa’ Offered This Amount For Second Part; Check Out

Allu Arjun and Rashmika Mandanna’s blockbuster film “Pushpa” has set many earnings records so far. Pushpa has earned a lot not only in the South but also in the Hindi belt. This is the reason that Allu Arjun and Rashmika Mandanna are now being liked not only in the South but in the whole country. Seeing the tremendous success of “Pushpa,” many big production houses now want to be associated with this film. This is also the reason why they are also ready to invest a huge amount in the second part of this film. 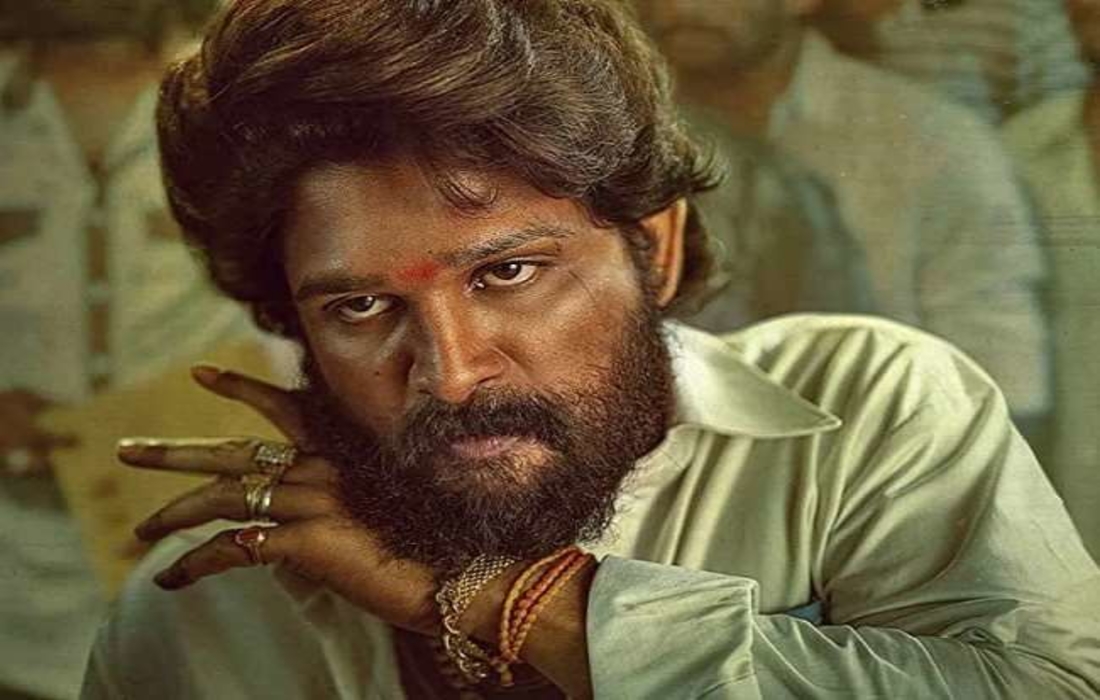 According to a report, a big production house has offered a deal worth crores to the makers of “Pushpa”. This production house has offered around Rs 400 crore to the makers of “Pushpa” for theatrical rights in each language of the film. However, it does not include OTT and satellite rights. The makers are also confident about “Pushpa 2” being a blockbuster from now on. Let us tell you that “Pushpa” has earned more than 100 crores only in the Hindi belt. The film’s worldwide collection is over 350 crores.

Sukumar is the director of the film “Pushpa: The Rise”. It is known that his pairing with Allu Arjun has been a hit in the past as well. The two had earlier come out with “Arya” in 2004 and the sequel “Arya-2” in 2009. Allu-Sukumar is now back together after 14 years in “Pushpa: The Rise”. Let us tell you that this film is about the illegal business of sandalwood, in which Pushpa Raj (Allu Arjun) comes into this business while working. Later, Pushpa Raj fights a war against sandalwood smugglers. In the smuggling business, the complicity of the police and politicians with the mafia has been shown. In this film, Rashmika Mandanna plays a labourer girl who falls in love with Pushpa Raj in the film.

Getting such a huge offer already to the makers of the film certainly says a lot, and also assures the film’s guaranteed success. While the makers are confident about “Pushpa 2,” they are still considering the offer. According to the information, after the success of “Pushpa” in the Hindi market, the makers are confident that the second part will also be liked more by the audience than the first one. 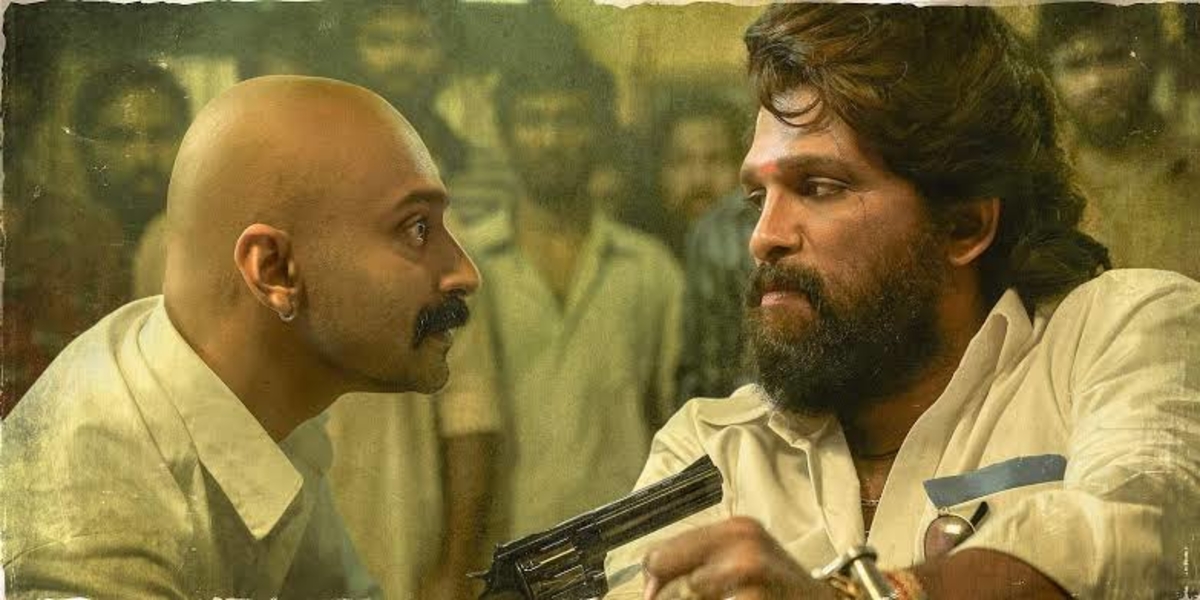 The film, which was officially declared a blockbuster, broke all records in the Hindi belt by earning more than 100 crores. The film has become one of the highest grossing films of 2021. The blockbuster film also won the “Film of the Year” award at the Dadasaheb Phalke International Film Festival Awards 2022.