‘The Pay Gap Is Ridiculous,’ Actress Sonam Kapoor on Pay Disparity in Bollywood

Bollywood beauty and one of the classiest actresses, Sonam Kapoor has been living in London with her husband Anand Ahuja for a while now. From spending some quality time with her husband to walking the lanes of London in style, Sonam is keeping herself busy in travelling and showing off her ‘wanderer’ side. The actress has been exploring London and taking long walks. 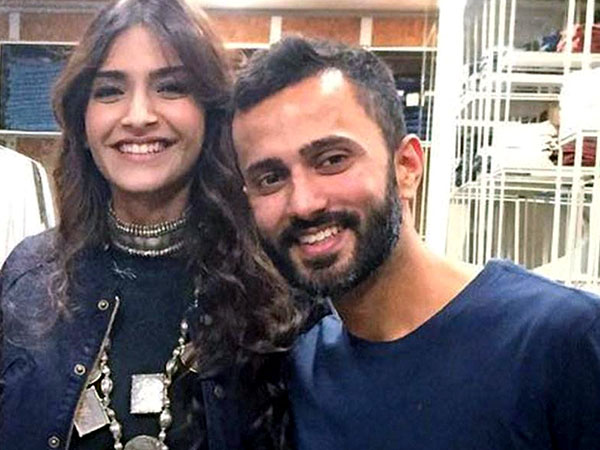 Sonam recently shot for the cover of a very reputed and top in the business magazine, Vogue. While shooting for that, in her interview, the actress revealed that she’s missing Bombay a lot and has realized living in London that her heart is still in India. She also talked about the ongoing pandemic and showed her concern for the people who lost their lives.

Further in the interview, she addressed a sensitive issue of pay inequality in Bollywood. She said, “The pay gap is ridiculous”. Sonam also told Vogue that there is a long journey to be taken for filling up this gap. Sonam further added, “It’s not changed at all. I can stand up to it, but then I don’t get those roles, and I’m ok with that. And frankly, I can afford to do that. I realized over the past two or three years that I have no right to judge anybody. I’m very privileged, so making difficult choices isn’t really f*cking difficult. I’d better be making those choices.” 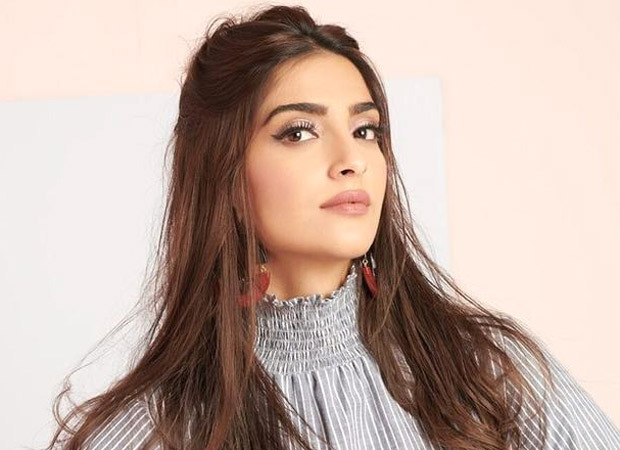 The Ek Ladki Ko Dekha Tha Toh Aisa Laga actress also revealed that she really wants to do more about the social causes but thinks that talking about it on social media platforms is not enough neither is appropriate. Sonam Kapoor has been associated with her entrepreneur husband’s brand which helps in raising awareness about the various communities, mental health and many other social causes. Sonam said, “Being a part of my husband’s work with Bhaane and VegNonVeg, working with the LGBTQI+ community, raising awareness for the hunger and malnutrition that exists in India, as well as for the disparity between the rich and poor—I don’t know, as an actor, if I’m meant to do that. Is social media the right place to talk about it? Or do I do it through my work, through a film, because it has more of an impact? Should I talk less and maybe do more? I think that’s the right way to go. Doing Ek Ladki…helped more than talking about pride month on my Instagram stories.”

On the Work front, Sonam Kapoor has Shome Makhija’s Blind in the pipeline. She was last seen in Netflix’s black comedy thriller titled AK vs AK. The film was helmed by Vikramaditya Motwane. Right now, Sonam is enjoying a happy married life with her entrepreneur husband Anand Ahuja.