“The Spectrum Has Widened And Feels Great That You Are On The Right Track” Says Actress Prachee Shah Paandya!

Actress Prachee Shah Paandya, who has more than 20 years of experience in the entertainment world, describes her current stage as twice. It’s been four years since she did her last TV show, Ek Shringaar Swabhiman, and since then she’s been completely focused on movies and OTT series. 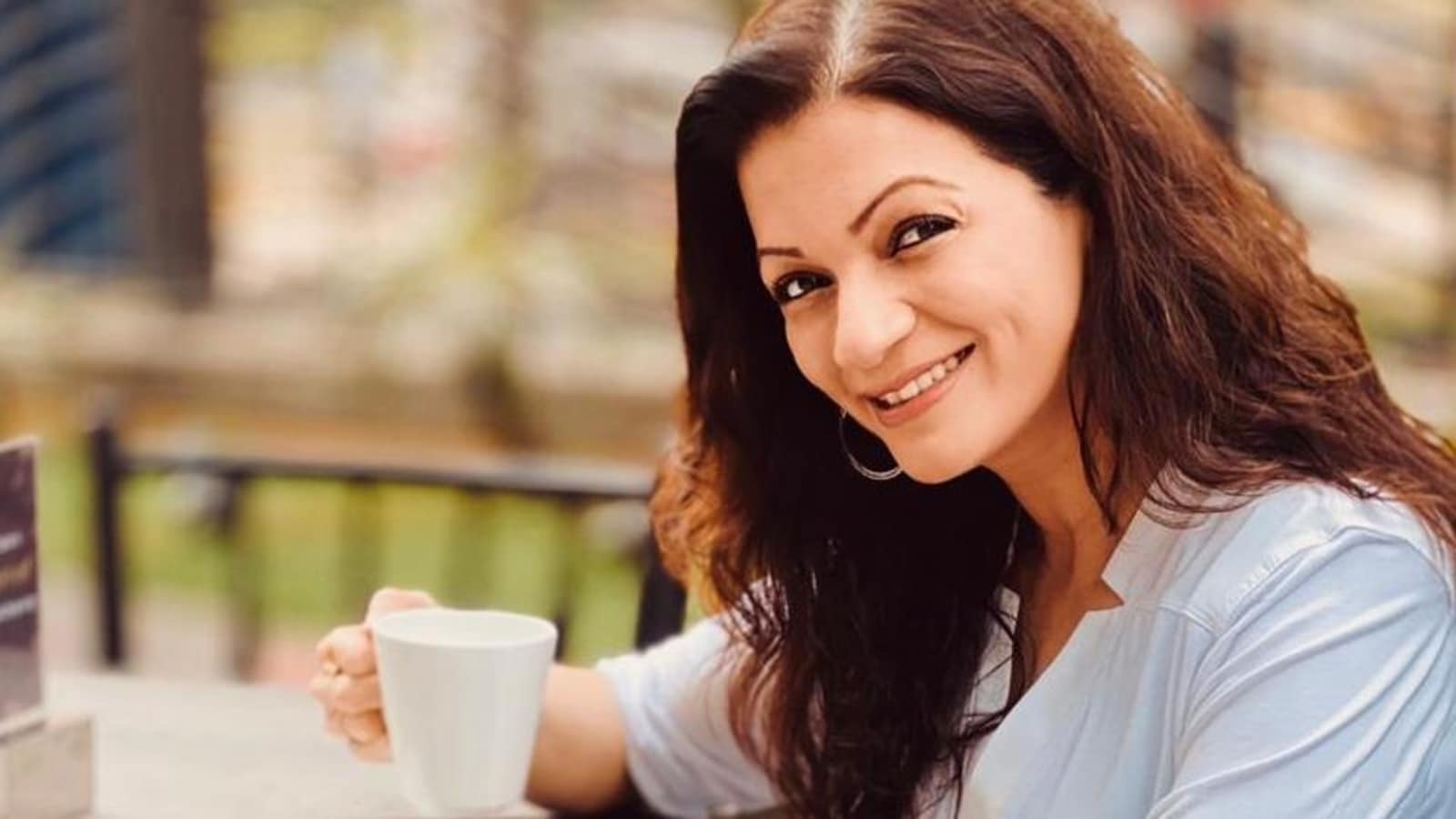 The actor, who was recently went Lucknow, says, “I am so glad that important, well-crafted and meaningful roles are being offered. On one side, I am doing hardcore commercial films like Judwa-2, ABCD-2 and Laxmii, whereas on the other hand are Mulk and Chhatriwali where I am very satisfied with my character graph. I am a 90s kid, so I love fantasy-based commercial films and balance those with realistic films.”

Shah says the transition from television to movies has never been easier. “It has been 4 years and still I am often offered a show but I can’t block my dates as I am doing films and my dance shows are there. I will surely do TV again as I believe that someday good finite series will be made. Film and OTT does not pay you like TV does but then they are interesting as you are working with new people in different projects. This way I may have less work but then if you are sure about what you know and your craft then you will definitely get work.”

She is very clear in her thoughts. “I realised that everything can’t be solo you! It has been 21 years since I did Kyunki Saas Bhi Kabhi Bahu Thi and till date people relate me with it. At the same time, they come to me saying they just saw Hum Do Humare Do on their mobile. So, the spectrum has widened and feels great that you are on the right track.” She will now appear in Ahmed Khan’s Om: The Battle Within which stars Aditya Roy Kapoor. “Besides I am in talks for two more films and shooting for my first OTT series will start in April.” 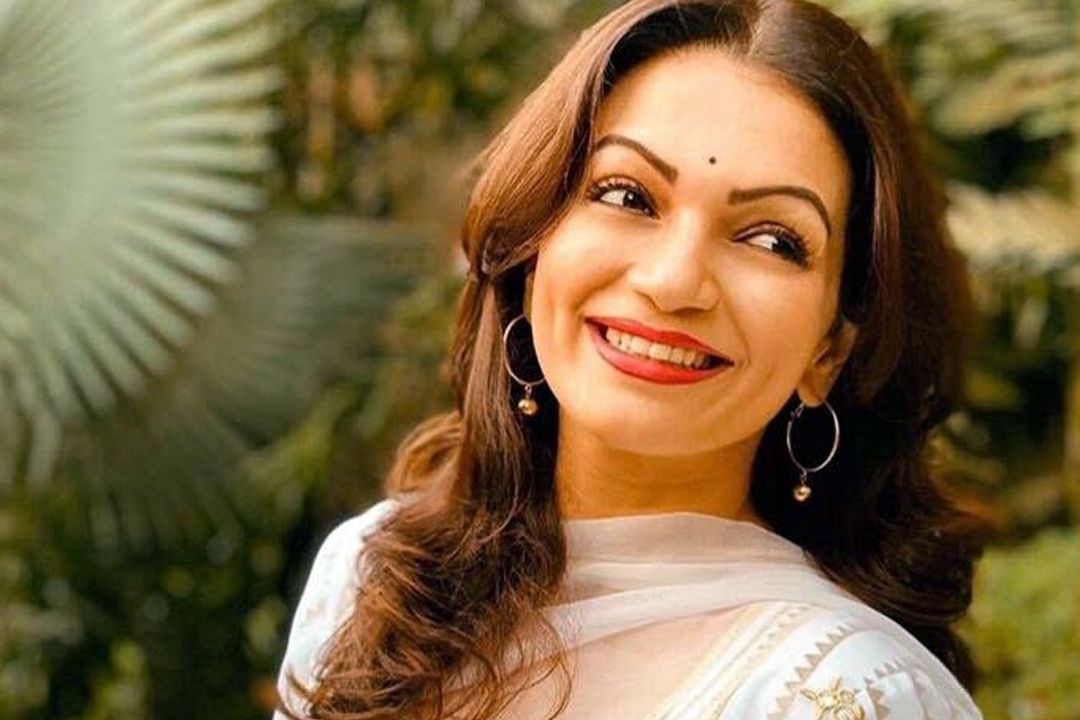 Telling about her visit, she says, “My major inclination towards Lucknow is due to kathak which has brought me here many times. I shot Mulk here for almost 30 days and for this film I stayed 20 days. Also, I love wearing chikankari as my favourite attire is salwar kamiz other than saris. And, my love for chaat but this I did not binge too much as I am on a diet.”

Shah was not trained in acting, but her other efforts helped her a lot. “My kathak, experience with stage, training in diction, Hindustani classical vocal and sitar have helped me in acting. Technically, I am an architecture and science student. Unknowingly, all that I have been learning since childhood is coming handy for me. Though I was a keen learner, I will credit my parents for that exposure,” she says on a signing off note.