The Terror Is Nowhere Near Close As Mother India’s Children Face An Uncertain Future!

The pandemic has taken a lot with nothing to return. Parents, Grandparents, Aunts, Uncles, Cousins, Kith, Kin, you name it. A whole lot of tears to speak and broken hearts to pick up. They say wounds heal with time. But the situation hailing right now seems to give a penny to what time wishes to say, to help people heal.

Time struggles to heal this Tsunami spewing corse-shed. Every passing day gets concluded with a call of a known mug or a passing-by stranger biting the dust.

And now, the National Commission for Protection and Child Rights, NCPCR has got something to say and it isn’t great either. According to the body, nearly 30,000 kids between the ages of 8-13 have been orphaned, lost a parent, or abandoned. The numbers have wrenched many hearts, and true enough, their futures stare at a scary uncertainty. 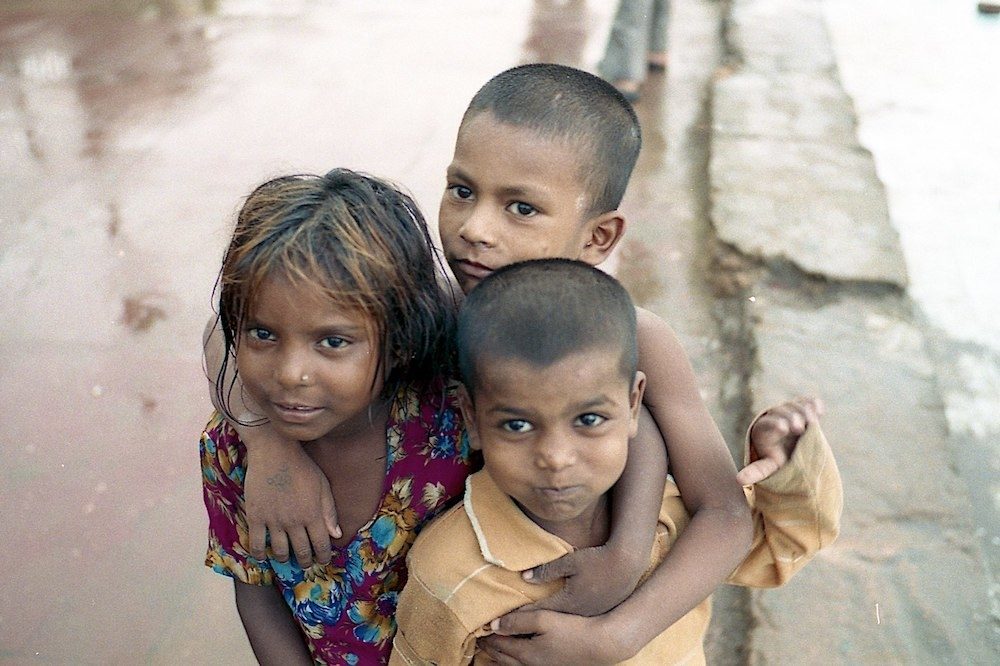 As per the data, submitted by the NCPCR in the Supreme Court last week, 3,621 children were orphans, 26,176 have lost one parent and 274 were abandoned between April 2020 and June 2021. It is important to note that the data was irrespective of the cause of death and coronavirus may not be the reason for all the children impacted.
Of the affected, 15,620 were boys, 14,447 were girls and four transgender children have been identified. A total of 5,339 teenagers between 16 and 18 years of age were also impacted. Over 2,900 children were below three years. Further, 5,107 were between 4 and 7 years while 4,908 were between 14 and 15 years of age. 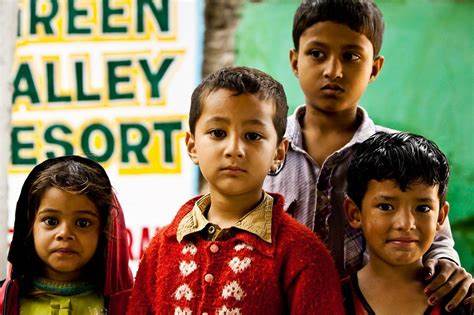 On May 26, Union Women and Child Development minister Smriti Irani had recounted that about 577 children have been orphaned since April 1, 2021. To date, it has to be noted that nearly 3.77 lakh people have died due to the pandemic.

The more we give in to careless needs, the more the children of India might need to face a misted future, a future without a cause. Stay Safe for the sake of ceasing the dern the pandemic wishes you to face.