“There Were A Lot Of Hesitations In My Mind And Heart Before Going On The Stage For My First Live Music Concert Post Pandemic,” Says Singer Ankit Tiwari

Almost two years later, Ankit Tiwari first appeared on stage after the Covid 19 pandemic slowed down the music world. And the singer admits that resuming his live concert wasn’t as easy as it sounds. “I was waiting to be on stage for the past two years. Still, there were a lot of hesitations in my mind and heart before going on the stage for my first live music concert after the pandemic,” Tiwari tells us. Even after entering the stage, the singer went through his mind a lot. “I am not at all comfortable removing my mask in public, and then I kept on thinking how close to the mic I should keep my mouth while singing. I was also thinking about the distance we, as a band, should maintain… There were a lot of questions in my mind since I was performing after a very long time. In fact, this hesitation and these questions remained in my head after I started my performance. Kum se kum 2 song tak yeh sab raha,” he shares.

Tiwari chose Varanasi as a place to regain his life as a tour musician and the singer credits his band and the people who turned up in large numbers to attend the gig as his “support system”, helping him overcome his inhibitions. 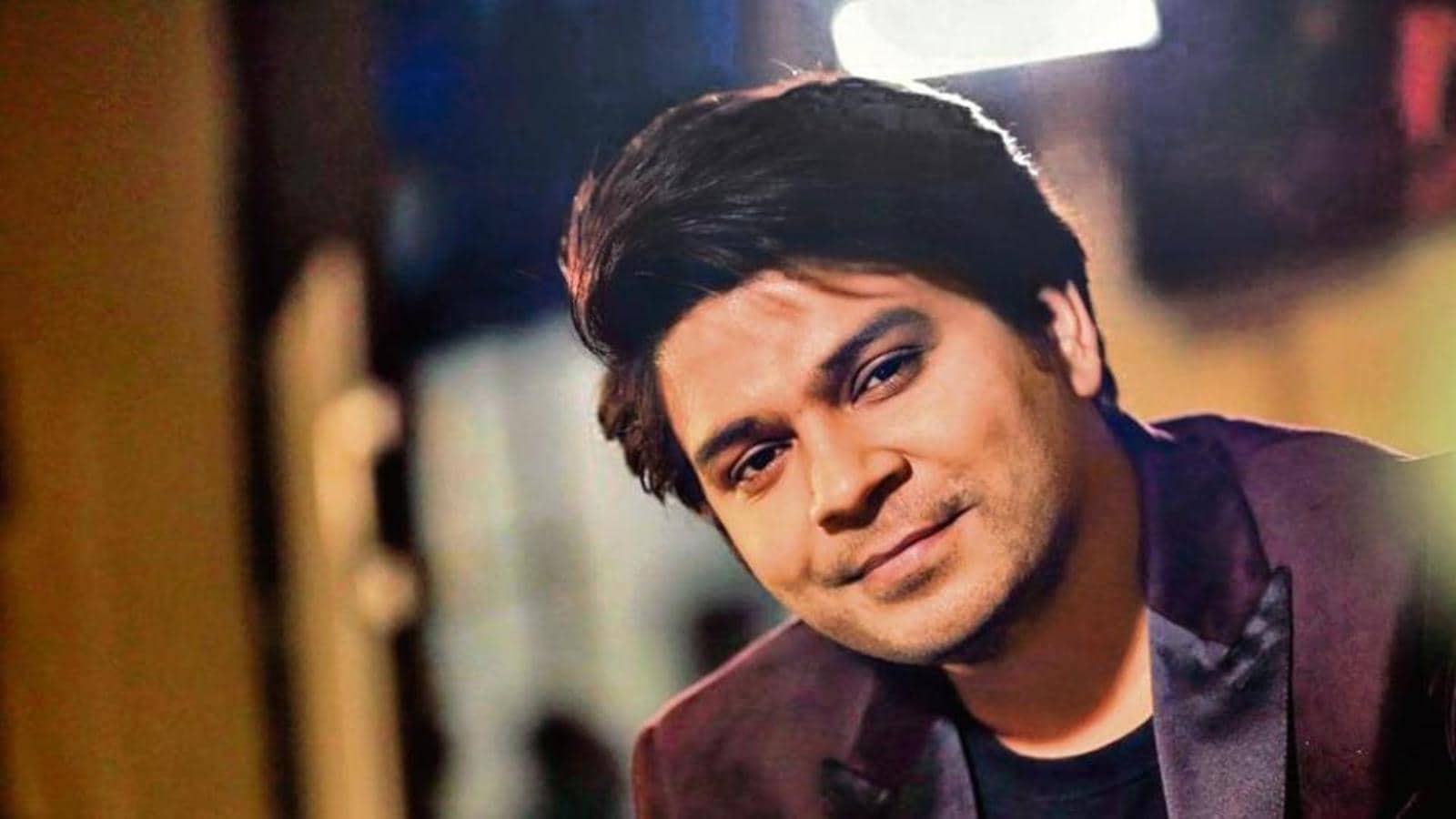 “Teesre gaane ke baad realise hi nahi hua ke pandemic ke baad ka phele show hai,” Hitmaker of Galliyan (2014) adds that he is happy to start this new journey from the holy place. Now the singer wants the normality to invade the industry to have a positive impact on both the business and the artist. He also plans to travel more and have more concerts in India and abroad. “Jaise dheere dheere cheezin khul rahi hai, we are also taking baby steps towards regaining what we lost. That’s why we are in talks for more gigs in the country and outside India,” shares the singer, who is also working on the music of upcoming film, Ek Villain 2.