Movies are often made on ghosts in Bollywood. In the film world, you must have often seen many films on ghosts. Many movies are based on past events in real life, while the stories of some are only fictional. In real life, some people do not believe in ghosts while others do. There are many such stars in Bollywood. Those who have worked in films made on ghosts, but, very few people will know that there are many Bollywood stars who have seen ghosts in real life apart from reel life. So let us tell you about some such stars today. 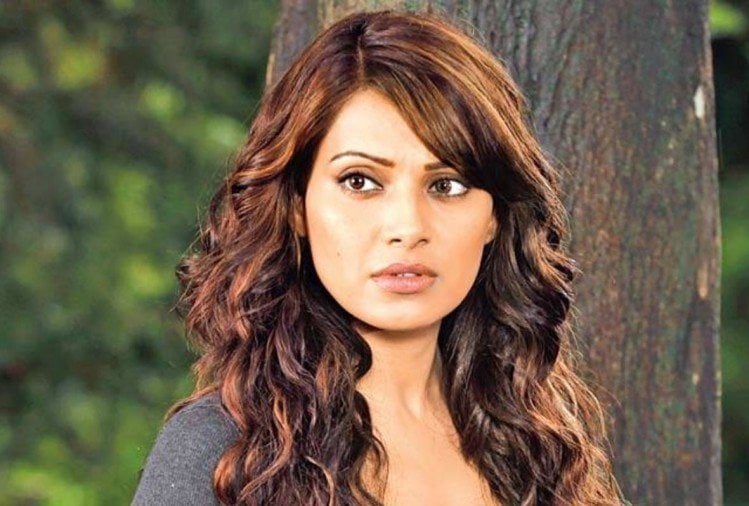 Bipasha Basu has worked in many Bollywood Haunted films. Bipasha has felt ghosts in real life as well. Actually, the actress has seen some strange things happening in a haunted hotel during the shooting of the film ‘Raaz’ and now only she will know whether she has actually seen it or not. 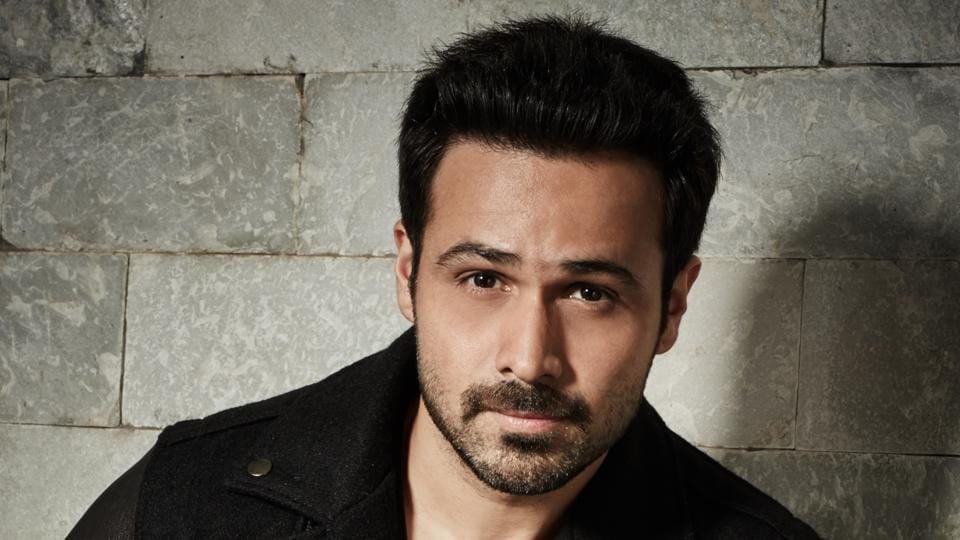 Emraan Hashmi has worked in horror films like Raaz 3, Raaz Reboot and Ek Thi Daayan and he says that he has seen ghosts in real life apart from reel life. Imran once told that when he was staying in Matheran Hill Station which is in Maharashtra. Regarding him, Imran told that he had heard the sound of someone screaming apart from the sound of sharp steps in a hotel there. 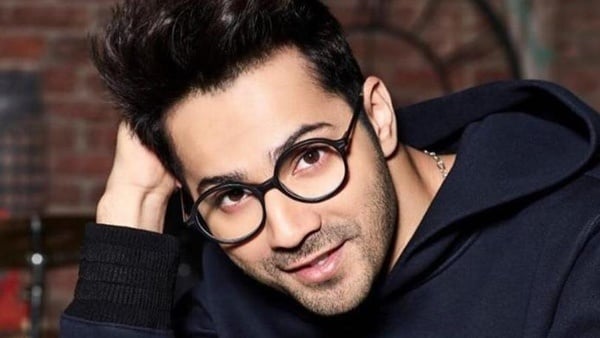 When Varun was shooting for the film ABCD-2 in Las Vegas. The hotel where the shooting of his film was going on at that time. Then he heard the sound of singing there late at night. Apart from this, the doors of his room were opening and closing automatically. 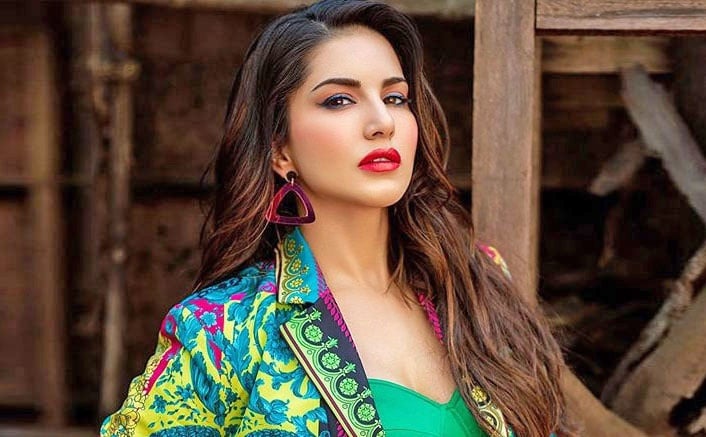 Bollywood actress Sunny Leone told that when she went to shoot in Rajasthan once and the hotel where she stayed, she felt in her room that someone was holding her and this happened to her thrice. Because of which she started crying. Sunny has also worked in horror films like Ragini MMS Returns.