Abhishek Bachchan and Aishwarya Rai Bachchan are the most powerful and influencing couple in the Bollywood industry. Being one of the most desirable women in the world, Aishwarya Rai surprised everyone when she rejected thousands of other proposals to say yes to the very handsome and dashing Abhishek Bachchan. As the son of the legendary star Amitabh Bachchan, Abhishek had made a special place for himself in the Bollywood industry. But it was after marrying the gorgeous Aishwarya Rai Bachchan that he became a favourite of the paparazzi. Every time he steps out of the house with his lady love Aishwarya Rai, everyone stops and gazes at the couple in awe.

The couple is now blessed with a cute little daughter Aaradhya Bachchan and the three make an amazing family portrait. Abhishek and Aishwarya tied the knot in an intimate ceremony in January 2007. Recently designer duo, Abu Jani and Sandeep Khosla posted a series of unseen pictures from the Bollywood’s favourite couple Ash and Abhi’s wedding.  In the pictures, Aishwarya can be spotted looking prettiest in a sky blue lehenga and Abhishek complimenting her in a designer’s gorgeous creations. Check out the unseen pictures. 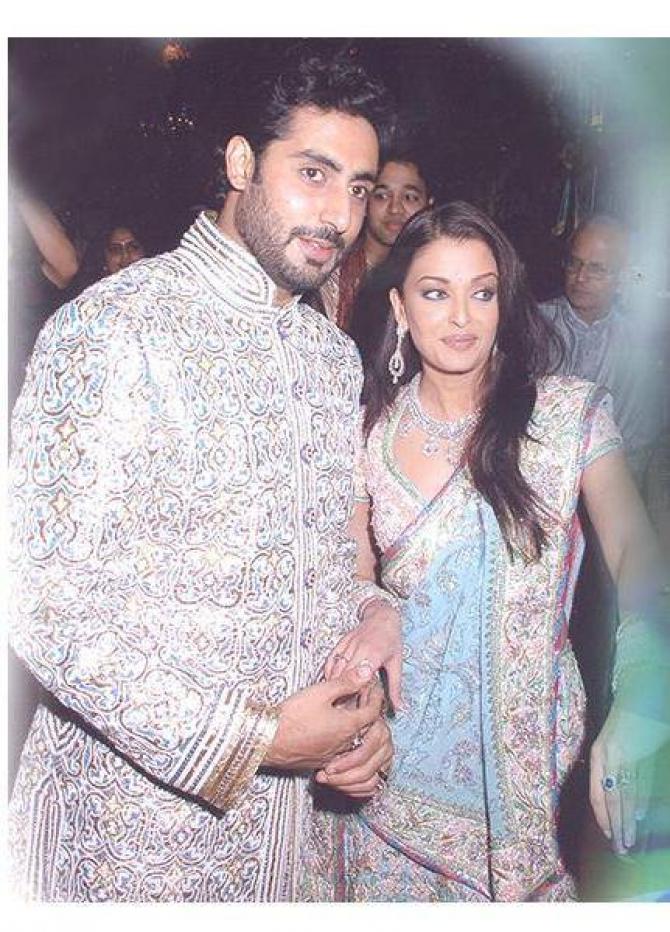 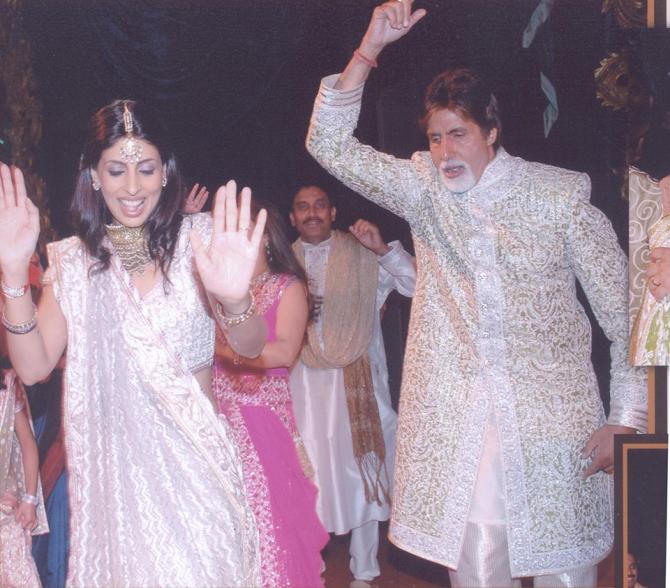 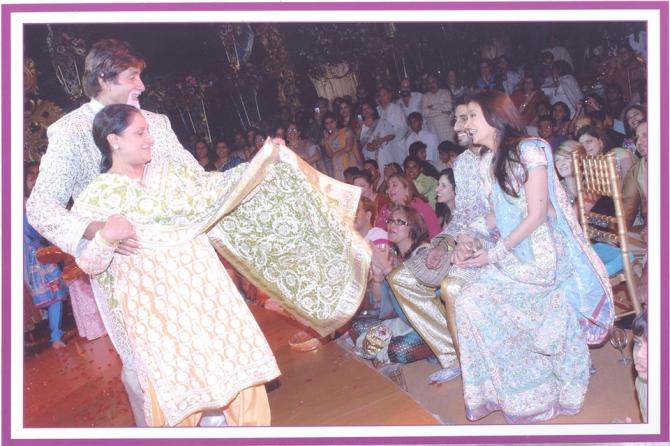 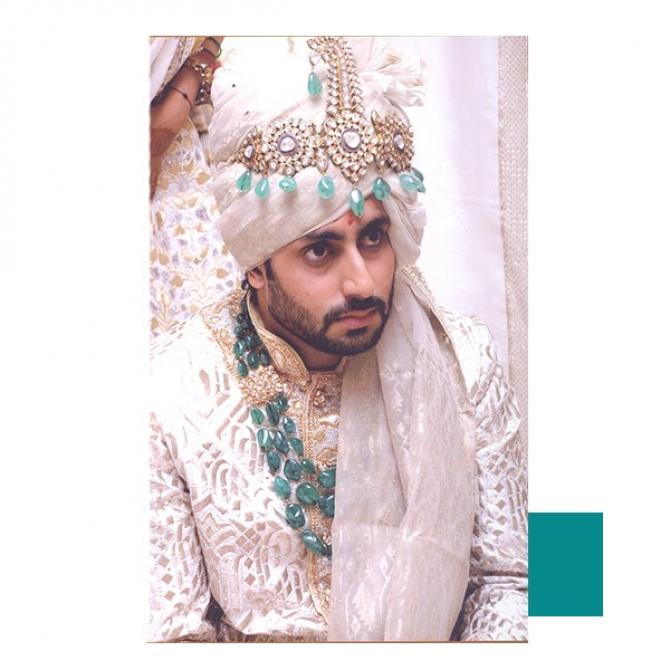 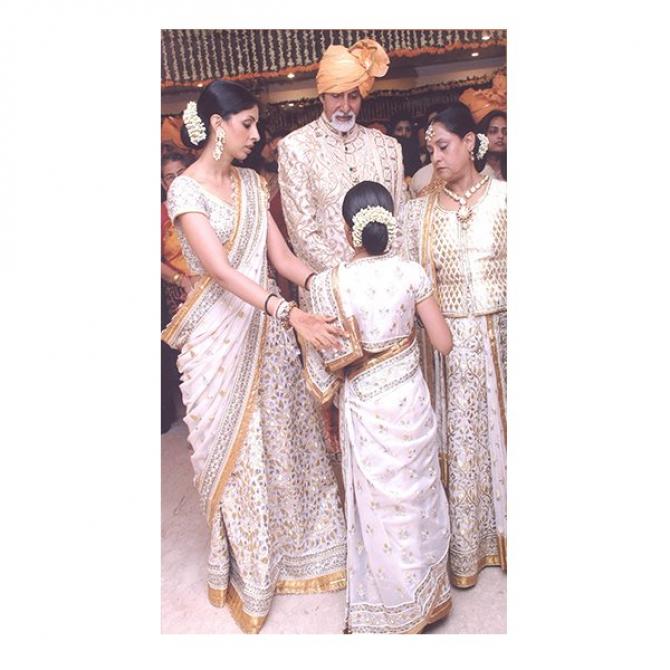 They had captioned the pictures as, “2007: A wedding beyond a fairy-tale! Abu Jani Sandeep Khosla and the Bachchans go a long way. Jaya Bachchan embraced their work ever since the opening of their first boutique, Mata Hari. She has always been an avid supporter of their creative visions and ‘The Boys’ as she affectionately calls them, have known Abhishek and Shweta since they were kids. So designing for Abhishek’s wedding with Aishwarya was a highly emotional and creatively satisfying experience for the duo. In the picture above, they dressed the groom in a blue silver brocade short Sherwani adorned with gota resham, stones and pearls. For Aishwarya, they created an embroidered pastel resham ghagra set that shone with sequins and stones and a dupatta that was just as rich in details. The wedding was an epitome of glamour and grace and the memory of it remains fresh in our hearts”. 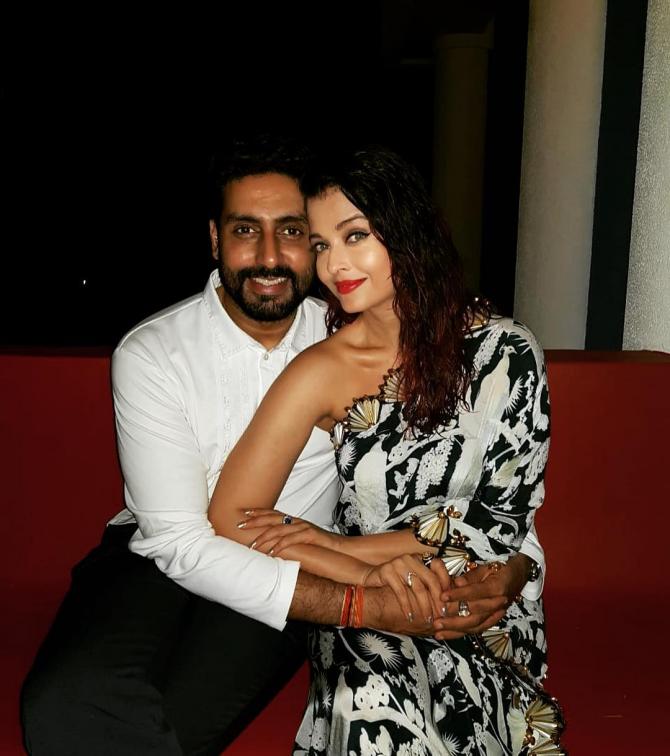 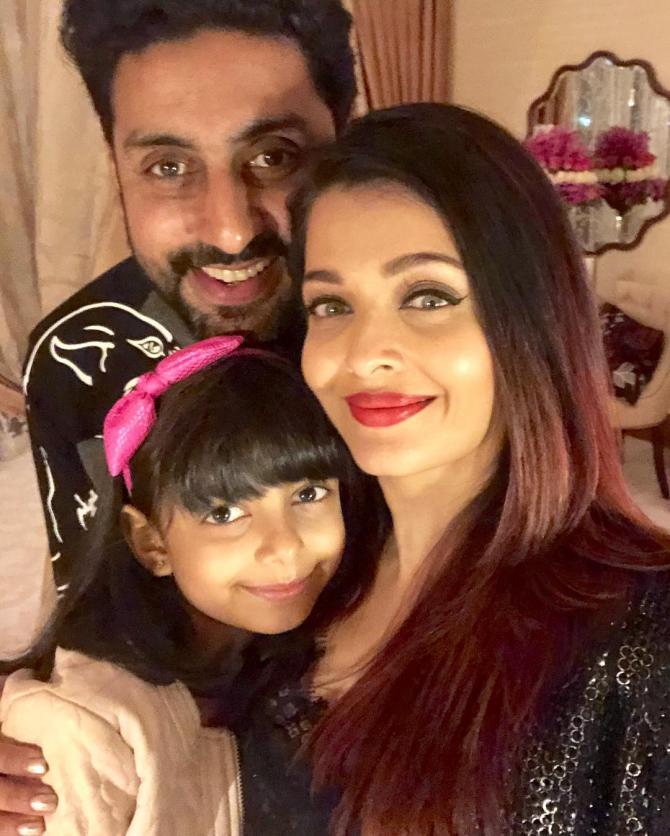 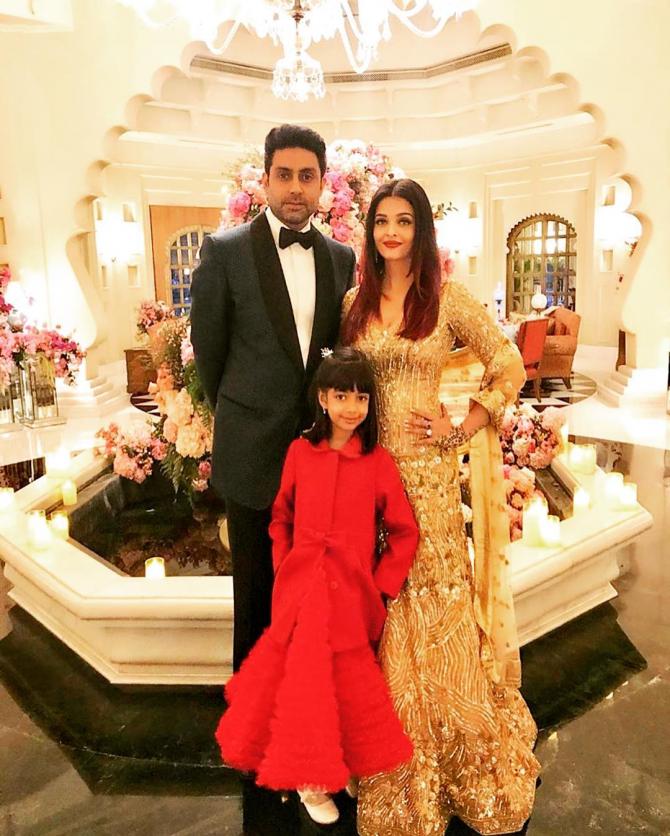 Well, Aishwarya and Abhishek’s wedding pictures are nothing less than any dream. What do you guys think?