‘They Made Me Feel So Ugly’: Vidya Balan On Being Rejected From 13 Films, Replaced In Two

We’ve seen Bollywood stars talk up about being replaced in films on several occasions. While some have chastised the directors for not giving outsiders an opportunity, others have claimed that they were abruptly replaced.

Vidya Balan, who is gearing up for her upcoming OTT release Jalsa alongside Shefali Shah, is the latest actress to blow the beans on the subject. Vidya has starred in critically acclaimed films such as The Dirty Picture, Kahaani, Begum Jaan, Tumhari Sulu, and Sherni, among others. 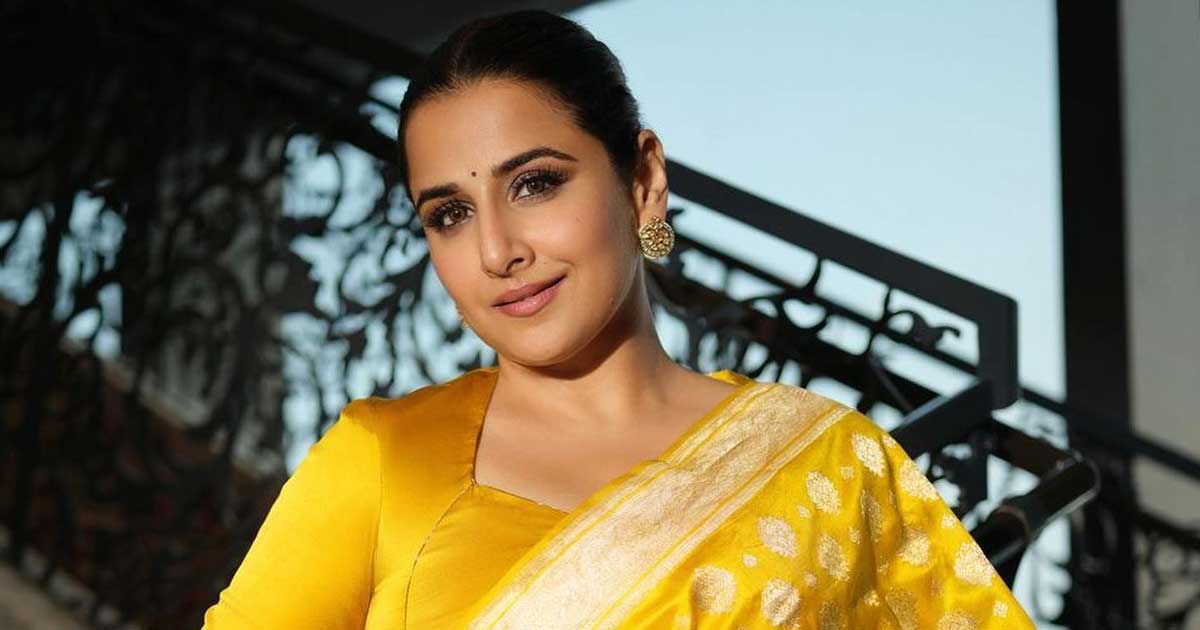 Vidya Balan, who is presently promoting her OTT release Jalsa, recently stated that she was turned down for 13 films. But do you realize the irony? The same filmmakers have called her again, but she respectfully declined their offer. “In recent times, I have gotten calls from them (producers who previously replaced her in their films), but I gently rejected to be a part of their films,” Vidya Balan told Prabhat Khabar. I got rejected from 13 flicks. “When a producer took my place in a film, they were really rude to me. They made me feel so unattractive that I couldn’t bring myself to look in the mirror for six months,” she added.

Vidya Balan went on to say that she was replaced in two films she had signed with K Balachander without warning. After that, she walked from Marine Drive to Bandra in rage.

“I realised I’d been walking for a long time. I wept so much. Those recollections are blurry now, but everything I touched over those three years became meaningless,” Vidya explained to the portal.