The only truth is that birth and death are the two most important moments in life, the rest of us just a story between. Whoever is born has a date written in the destiny when he/she would be called back to the creator.

We have sad news for all of you. A popular comedian Venu Madhav, who was a favourite among Telugu audience passed away today at 12:29 pm. He was suffering from a kidney problem and was just 39 when he breathed his last. Venu Madhav started his career as a mimicry artist and later ventured into films as a comedian. He made his debut in Telugu with Sampradayam, which released in the year 1996. Later, he went on to star in nearly 200 films in Tamil and Telugu. 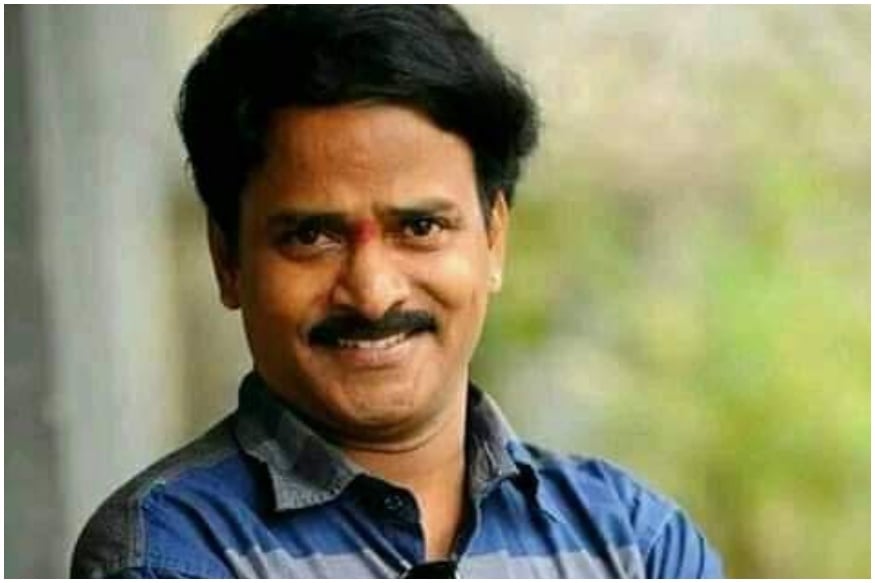 Venu succumbed to the illness today (September 25) afternoon after battling for over 24 hours. Last week, he was discharged from the hospital under doctor’s advice. The doctors advised him to go for a liver transplant as soon as possible. But, his condition deteriorated in a couple of days.

Tollywood is shocked to know about the sudden demise of Venu Madhav. His fans have taken to social media to pay their tributes to one of their favourite comedians.