Ears represent the luck in early youth before the age of 14. Also, the earlobes have certain influence on the fortune after the age of 60. While reading the ears, the size, color, shape, hardness and height shall be taken into consideration first, followed by each part. Let’s have look at what each element tell us:

SIZE
The big ears are auspicious while the small inauspicious. The size of ears is not absolute but relative in comparison with the face. If the ear takes a large proportion, it is big. The standard is as follows: the Heaven Helix is on the same horizontal line with the eyebrow while the Earth Helix is one the same horizontal line with the nose tip. If the ear is higher than the eyebrow and lower than the nose tip, it is big and vice versa.

The big ears belong to the vigorous and active people; the small ears indicate poor health and quiet personality in early youth. 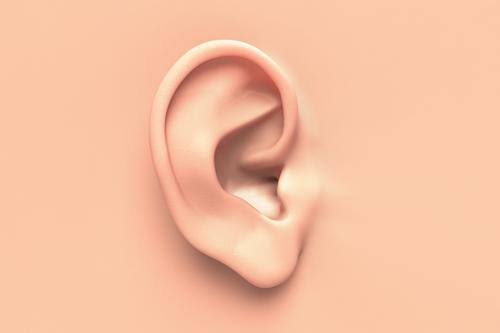 COLOR
White ears are the best, followed by the pink, red, greyish white and black respectively (black ears are worst for people belonging to water in five elements).

SHAPE
A strongly defined ear is the most important thing. The earhole shall not be too small while the tragus shall be neither too large nor too small. 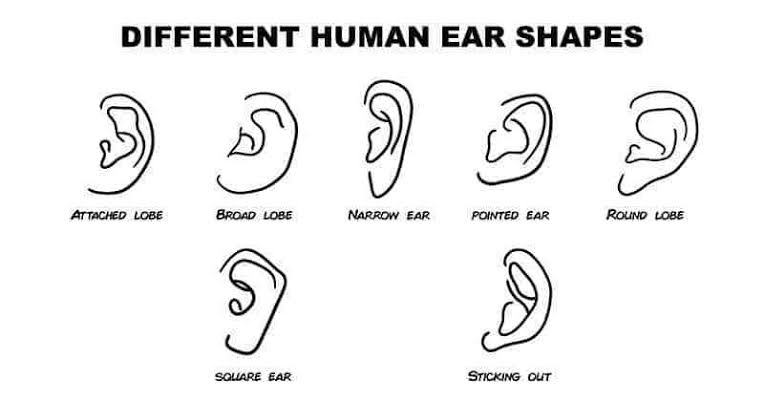 Do You Know There Are Five Types Of Hands And Each Has Different Meaning? Find Out Yours
Here Is What The Size And Shape Of Your Mouth Represent About Your Life
Best Dressed Celebrities Of The Week
Best Destinations For Spiritual Tour To South India