This Kashmiri Journalist Can Go To Court Against The Film ‘Shershaah’, Said- My Life Is In Danger Because Of The Film

Sidharth Malhotra and Kiara Advani’s film Shershaah was released on 12 August 2021 on the OTT platform. The film was highly appreciated by the audience. In this biopic of Kargil hero Captain Vikram Batra, people liked the chemistry of Sidharth and Kiara. But now someone’s life is in danger because of this film. Actually, a Kashmiri reporter Faraz Ashraf has decided to approach the court against the makers of the film Shershaah. The reporter says that because of this film, his life and his family’s life are in danger. Faraz gave this information on Twitter that in a scene of the film, terrorists are shown going in a car. The number on this car is the registration number of Faraj’s personal car. After which Faraz has come into trouble. 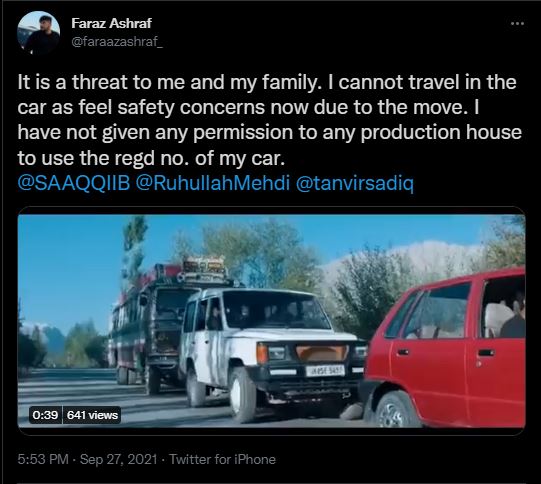 He said that Dharma Productions or Shershaah’s team did not ask him for permission to use this number for their shoots. In such a situation, his life has come into danger because of this film. Not only this, as evidence, Faraz has also shared pictures of himself and the car shown in the film on social media and said that now he is afraid to go anywhere.

Called “Cheap and Vulgar”! -Genelia Deshmukh and Riteish Deshmukh React to Trolls
In one of his tweets, Faraz has threatened to go to court against Dharma Productions. Let us inform you that till now no statement has come out from Sher Shah’s team on this matter. 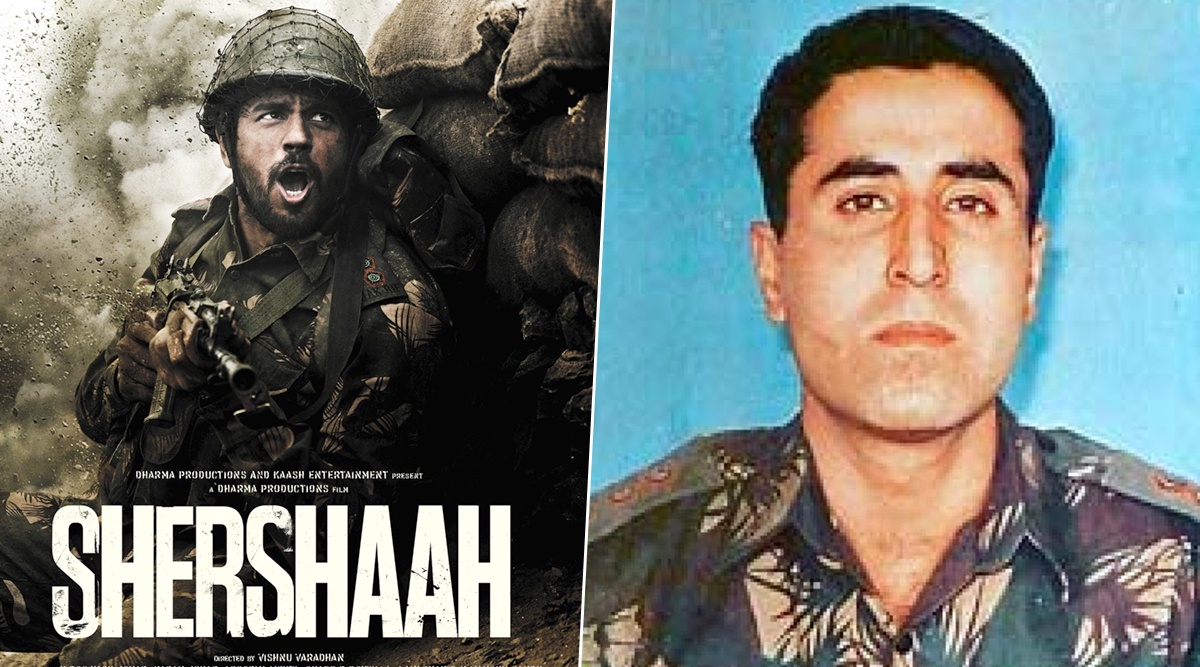 Well, this is not the first time this has happened many times before. In Aamir Khan’s film Ghajini, people also noted down the phone numbers written on his body. A girl got fed up and lodged a complaint about it. Shershaah is the first Bollywood film to have a rating of more than 8 on IMDb. This is the most-watched film on Amazon and it is also the biggest hit film of Sidharth’s career. He was highly praised for his portrayal of Captain Vikram Batra in this film.