This Major Relationship Milestone Has Been Reached By Harry Styles And Olivia Wilde, According To Reports

Harry Styles and Olivia Wilde are ready to celebrate a significant occasion: their one-year wedding anniversary. 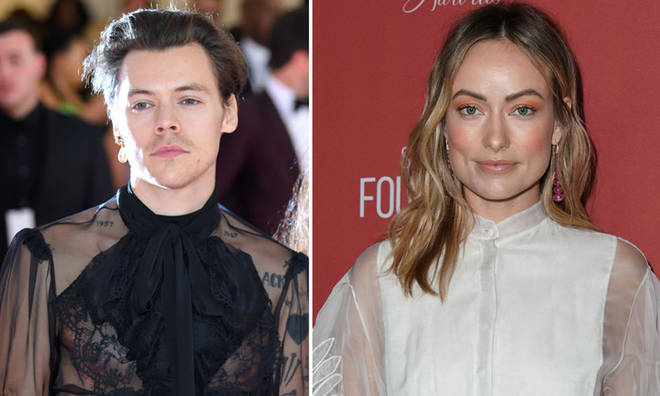 Olivia Wilde and Harry Styles have stated that they “have a beautiful connection”. They’ve been gradually moving towards another is a huge move: Wilde has introduced Styles to her children, Otis and Daisy, according to People. And if that wasn’t enough to solidify their love tale, according to the same sources, Wilde met Harry’s mother. 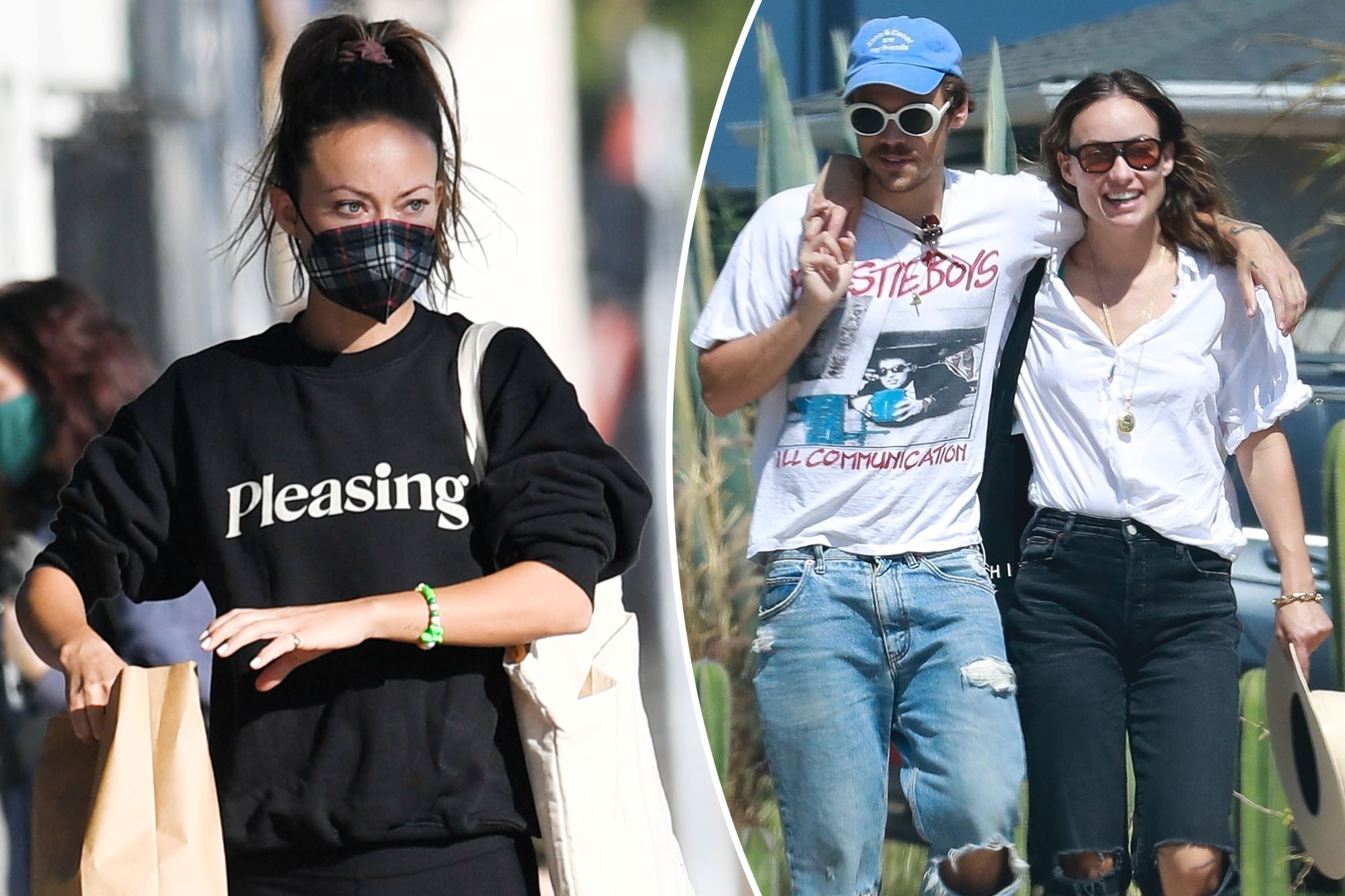 Despite their hectic schedules, the couple has made every effort to be together. Harry recently completed his Love on Tour, while Wilde recently closed production on the historical thriller Babylon with Brad Pitt and Margot Robbie. In addition, the insider stated: “[They make an effort to] visit each other as frequently as possible. Olivia has been travelling nonstop from Los Angeles, where her children live, to join Harry on tour. She constantly appears to be preoccupied with making everything work. She is unquestionably Harry’s biggest admirer.”

Though the two have kept their connection private, Wilde did discuss it in her Vogue cover story, noting that while the public may believe they know what’s going on, she’s not about to rectify what she terms a “false narrative.” Instead, she is preoccupied with her own happiness. “It’s obviously really tempting to correct a false narrative. But I think what you realize is that when you’re really happy, it doesn’t matter what strangers think about you,” She stated. “All that matters to you is what’s real, and what you love, and who you love.”