This Tanzanian TikTokers Are Making The World Love For Their “Lip Sync”- Checkout!

With social media, it can be utilized by a huge number of individuals continuously. Netizens share a wide range of videos via social media apps. Instagram reels are presently turning out to be progressively well known with people sharing a large number of reels and in this social media age, you might be aware of the famous Tanzania duo lip-syncing and dancing to Bollywood songs and making the world fall for them!

Kili Paul and his sister Neema Paul turned into a mind-blowing phenomenon in India. The Duo shared a video while enjoying Sidharth Malhotra and Kiara Advani’s Shershaah song Raataan Lambiyan. Later on, proceeded to make a couple of more tracks like Zaalima from Shah Rukh Khan-Raees, Arijit Singh’s tune Tum Hi Ho, Nora Fatehi’s song Kusu, and Badshah’s Jugnu. They also have been grooving on Hardy Sandhu’s Bijlee. But recently, on bodyguard’s Teri Meri and its one of the best like others.

Click this link to view the famous star!! : https://www.instagram.com/kili_paul/

Throughout their videos, the duo wears Maasai garments, and behind the scenes, we see a nearby town in East Africa. 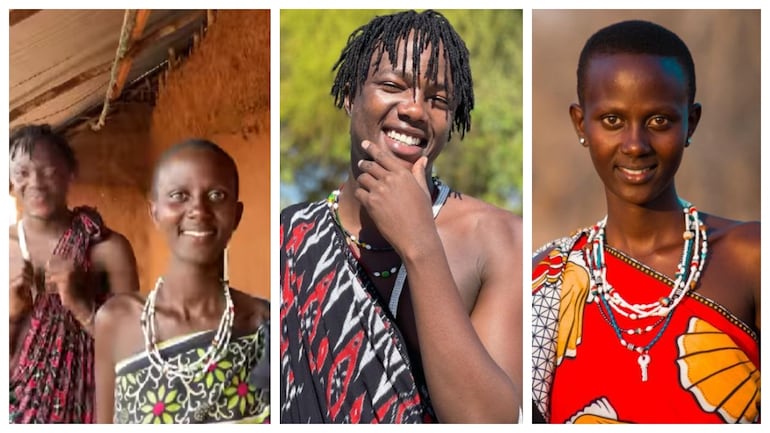 The duo is seriously making the world fall for them with their fluent lip-sync to Bollywood songs. The singer Jubin Nautiyal has met them through online meet and they cannot seem to be stopping from jumping when they saw him as the singer is one of their favorite ones.
Click on this link to watch their full reaction: https://www.instagram.com/reel/CW5y-GXBWUQ/