The veteran lyricist-poet, writer, and director Gulzar has turned 88 on Thursday. In a career spanning more than six decades, he has explored a wide variety of songs and given voice to a plethora of human emotions. Gulzar did a dazzling item number while writing Aishwarya Rai’s dance music for Bunty Aur Babli. 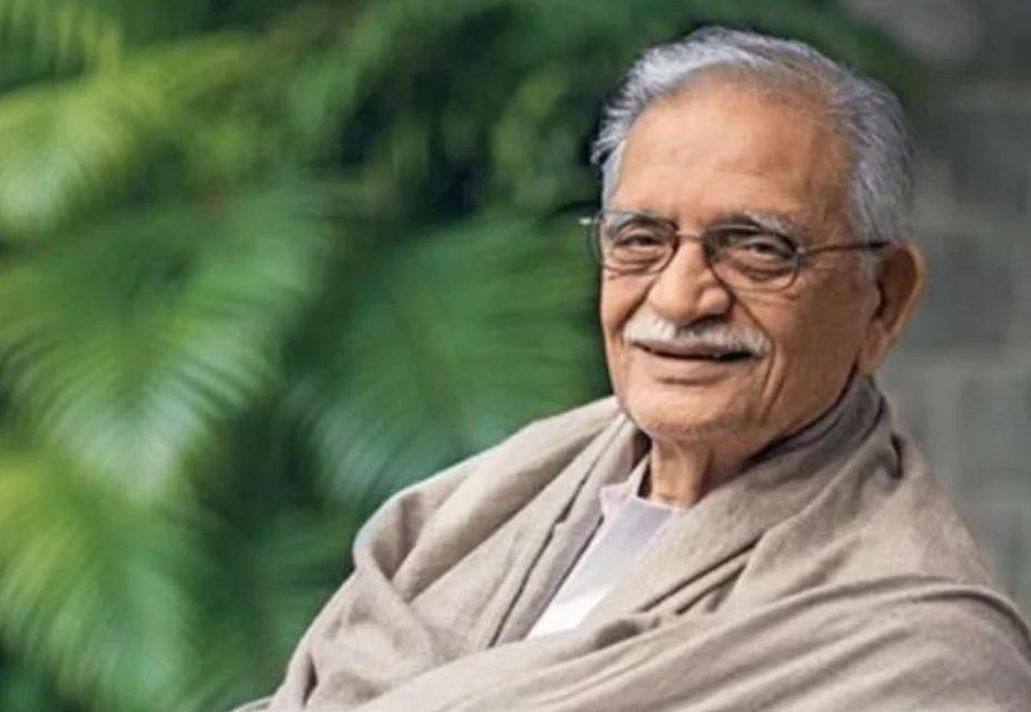 The film is directed by Shaad Ali. The dance on the song Kajra Re featured Amitabh Bachchan, his son Abhishek Bachchan and Aishwarya dancing together. The film was released in 2005.

In an old interview, Gulzar once spoke about the lyrics of the song. He said, “Serious poetry would have been out of place here. The song is inspired primarily by the lines that one sees written on trucks speeding up and down the highways in north India. Remember that the female protagonist is from a Punjabi family. She throws around a smattering of English because her ambition is to be a beauty pageant contestant. The boy, too, is a small town guy in a hurry to get ahead in life.” 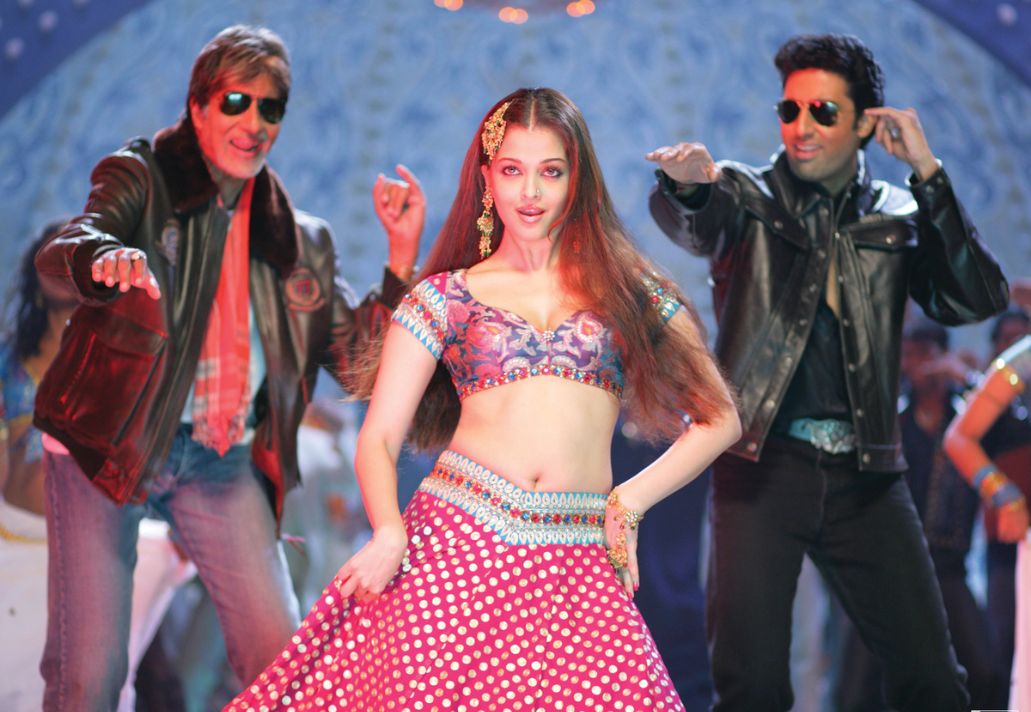 The song Kaja Re is still alive in everyone’s heart and the lyrics are still afresh in minds. The lyrics are so captivating that you will continue to listen to it. He is a Padma Bhushan awardee. He has received the Dadasaheb Phalke Award. Later he also received the Sahitya Akademi Award. Apart from winning a Grammy Award as well as an Oscar for his music for Danny Boyle’s Slumdog Millionaire, Gulzar has five National Film Awards and 21 Filmfare Awards to his credit.