Tiger Shroff’s ‘Heropanti 2’ Is Going To Be Released On OTT, Know When & Where It Will Be Released

Actor Tiger Shroff and actress Tara Sutaria starrer action-drama film ‘Heropanti 2’ is all set to release on Amazon Prime Video. Directed by Ahmed Khan and produced by Sajid Nadiadwala under the banner of Nadiadwala Grandson Entertainment, the action-romance drama film failed to do well at the box office and is now all set to stream online to entertain fans, almost a month after its release.

Giving information about the OTT release, Prime Video has shared a video on social media. In this video, actor Tiger Shroff is seen saying, “Heropanti 2 is a complete entertainer and I am happy to announce the digital premiere of the film on Amazon Prime Video. With lots of action, romance, and twists and turns. The audience will enjoy this film to the fullest. I enjoyed working on this film, especially the action sequences. I am thrilled that my fans across the globe can now enjoy the film from the comfort of their homes.” 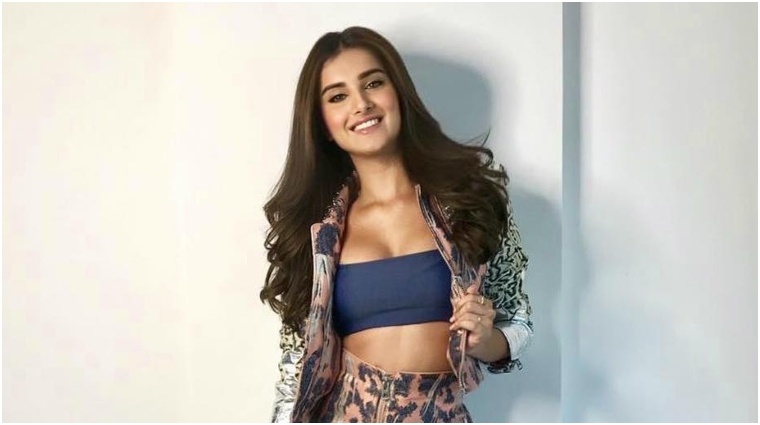 Tara Sutaria said, “Heropanti 2 is full of action, drama, romance, and comedy, I hope our audience will like it. We shot this film in many countries of the world and made it during the pandemic.” “Let us inform you that ‘Heropanti 2’ is going to be released on May 27 on the OTT platform Amazon Prime Video. 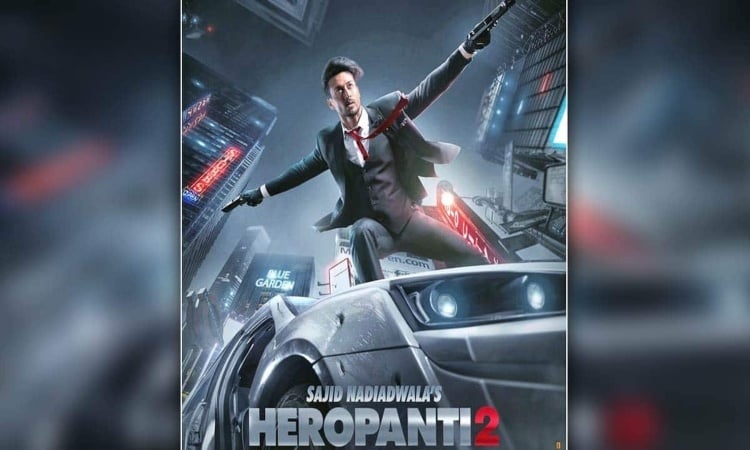 Apart from Tiger Shroff, Nawazuddin Siddiqui, and Tara Sutaria, the film also stars Amrita Singh and Zakir Hussain in lead roles. The film had a lot of buzz on social media before its release, but due to the presence of ‘RRR’ and Ajay Devgn’s ‘Runway 34’ in theatres, the film could not do well at the box office. Reportedly made on a budget of Rs 70 crore, Heropanti 2 failed to spell its magic in the number game. Tiger Shroff and Tara Sutaria starrer earned Rs 35.16 crore worldwide. It earned only Rs 6.50 crore at the domestic box office in its initial days.