These exclusive awards for inmates and prison officials are annually given away by Tinka Tinka Foundation. The awards are aimed at encouraging inmates to exhibit their creativity, highlighting the issues of jail reforms and human rights. 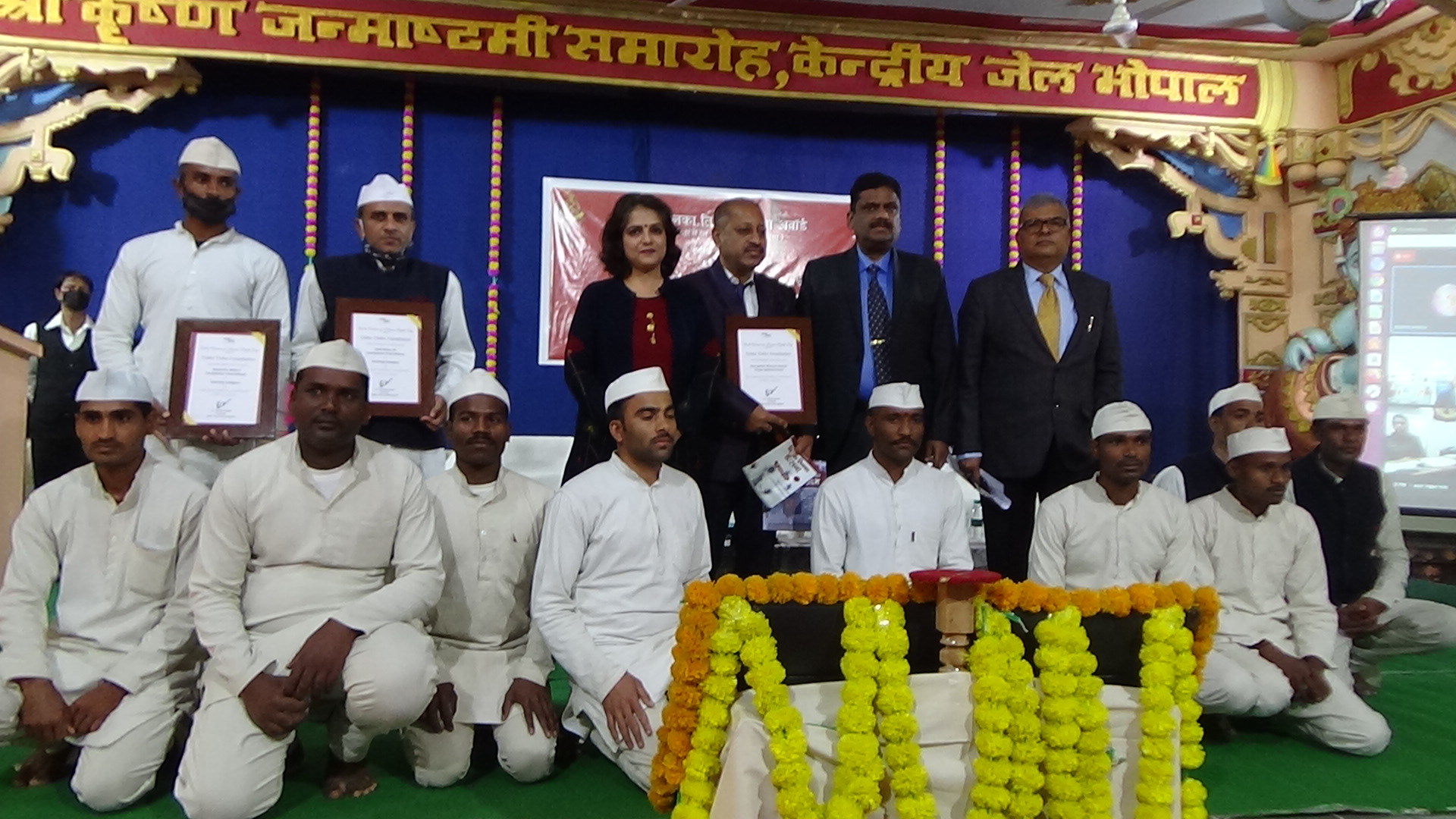