Tollywood star Sohini Sarkar’s life has changed a lot in these two years since 2021. Last month too, she was drowning in love with Ranajay Bishnu. Suddenly his Instagram story buzzed on Monday night. The couple is not in love. She is elusive. Ranajay Bishnu has avoided saying ‘there is love’. Eventually, all speculation came true. On Tuesday night, Sohini said again on social media, “I am alone,” he said. And I’m enjoying every moment of loneliness.” 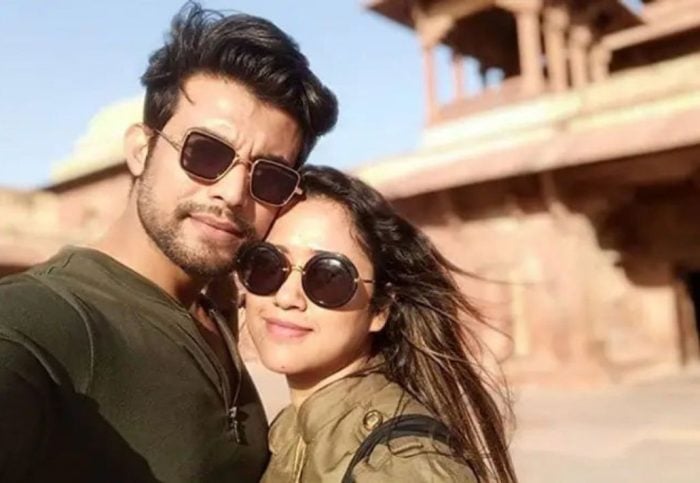 Breakups and patches up are not new in the world of entertainment. But what happened to her who was also seen celebrating her boyfriend’s birthday in March? Why did she turn away? Thousands of questions are bothering fans. But we got no answer. Because Ranajay-Sohini did not open her mouth. He made another post on Monday night out of sheer arrogance. It read, “I will correct the mistake because I am alive, otherwise it will be wrong later.” On the other hand, Ranajay said, “We are not separated. We are still in love.” 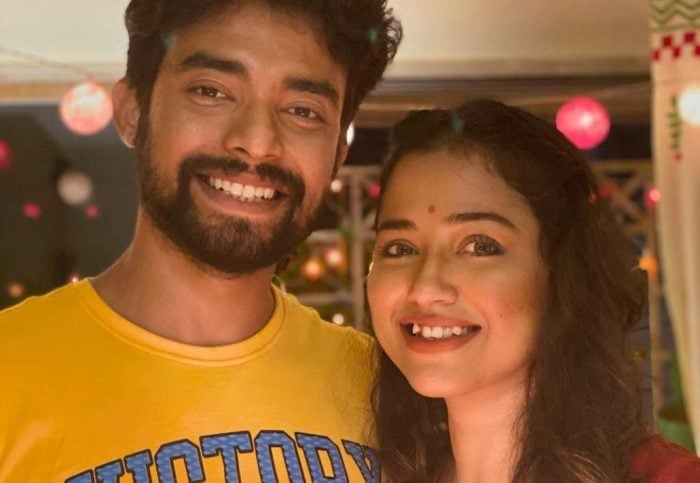 Pratik Bandyopadhyay and Ankita Chakraborty secretly got married in Sikkim in January. According to photos shared by the newlyweds, Sohini was present at the event. But Ranjay was not present there. There has been a lot of noise in the industry since Sohini posted this comment. Although Ranajay’s claim, it’s all a matter of words. His partner has shared her feelings. The matter is not so much to be bothered about.

They were so much in love that the Tollywood industry used to call them Bishnu and Bishnupriya! What crime has Sohini committed because of which she has called the love relationship ‘wrong’? Tollywood is currently looking for that answer.