‘Took A Toll On Me’: Alia Bhatt Talks About Getting Stressed For Her Looks!

The new mommy in B-town, Alia Bhatt has achieved a lot in a short span of time. She is a brilliant actress. Her acting chops have landed her some of the most memorable characters on-screen. But the journey has not been easy for this young performer.

In an interview with Marie Claire, Bhatt spoke about the focus of the film industry on an actor’s outer appearance. She also divulged on the criticism and hate that came her way along with fame. 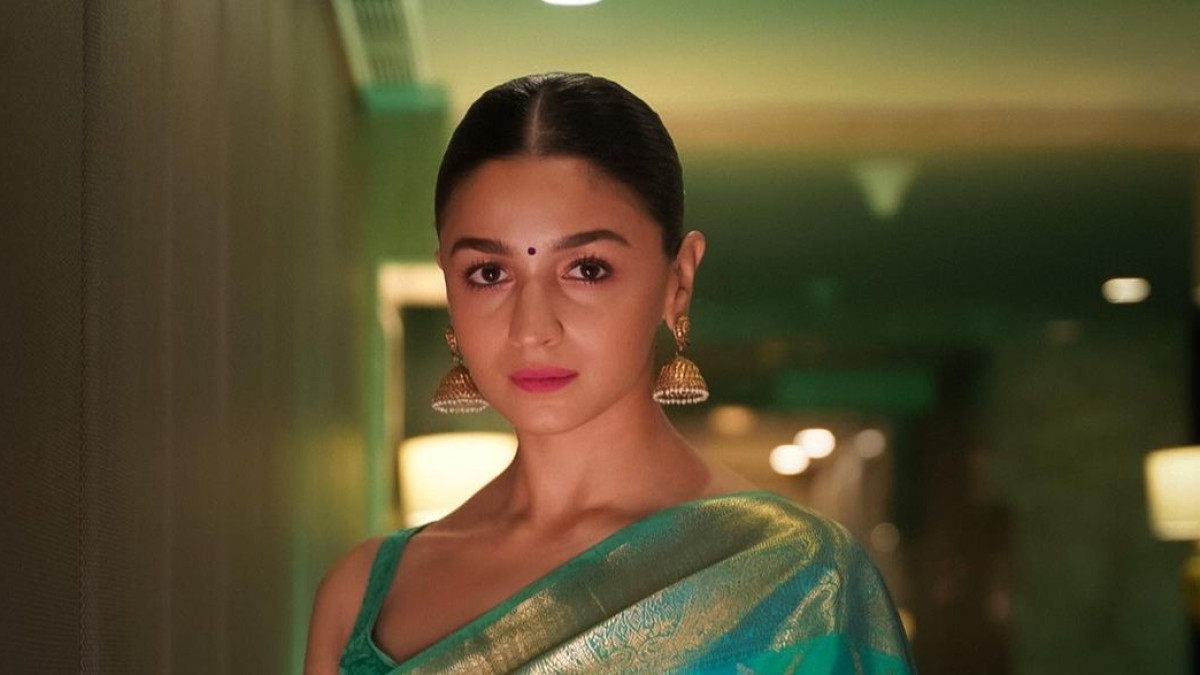 During the interaction, Alia stated that at one point of time, her obsession with body and weight took a toll on her. But now, she is more acceptable about herself. “I entered the industry at the age of 17. There are a lot of conversations around you pertaining to the way one should look. You think that’s the way it’s supposed to be. And it took a bit of a toll on me in terms of my obsession with my body and my weight. It’s taken me a lot of work, but I’m in the best place that I’ve ever been with regards to that. And now I’m pregnant and, actually, I’ve never felt more comfortable and more happy and more at peace [with my body],” she shared.

Furthermore, the Highway actress said that there are times when you feel a bit overwhelmed with the attention and the volume of conversation around your life. But in such a situation, she would tell herself that she wanted to be really good at acting and be extremely celebrated at it and that she ‘can’t not want and not pay the price that comes with it’. 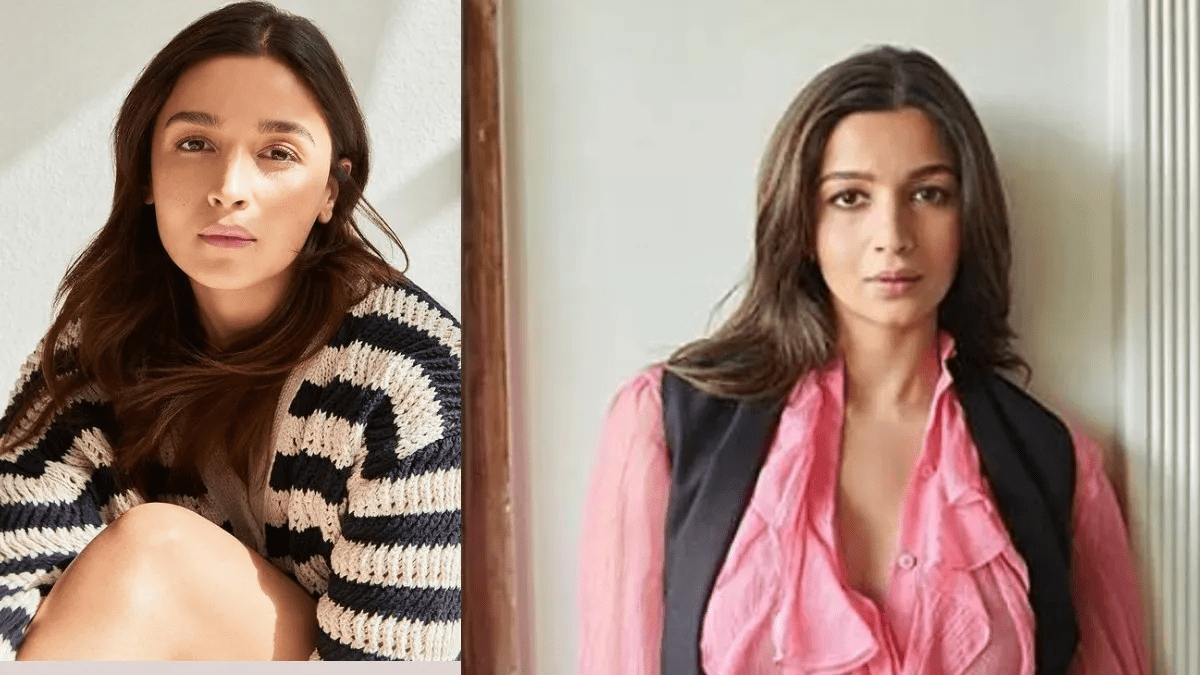 “You can’t have your cake and eat it, too. There are in-between [times when] I would like to maybe vanish and disappear. There’s a lot of good stuff that happens from this attention, from this limelight, as well,” she quoted.

For the unversed, Alia Bhatt stepped into Bollywood with Karan Johar’s film Student of the Year in 2012. She was last seen in Brahmastra: Part One – Shiva. Alia has Johar’s Rocky aur Rani Ki Prem Kahani and Hollywood debut film, Heart of Stone in the pipeline.