We love to see our favourite stars on screen, playing different characters. But did you know that there are many TV stars who are related to each other in real life? Yes, they indeed belong to the same family. Here is the list of all those TV Stars whom you see daily on your TV screens but had no idea that they were related to each other. 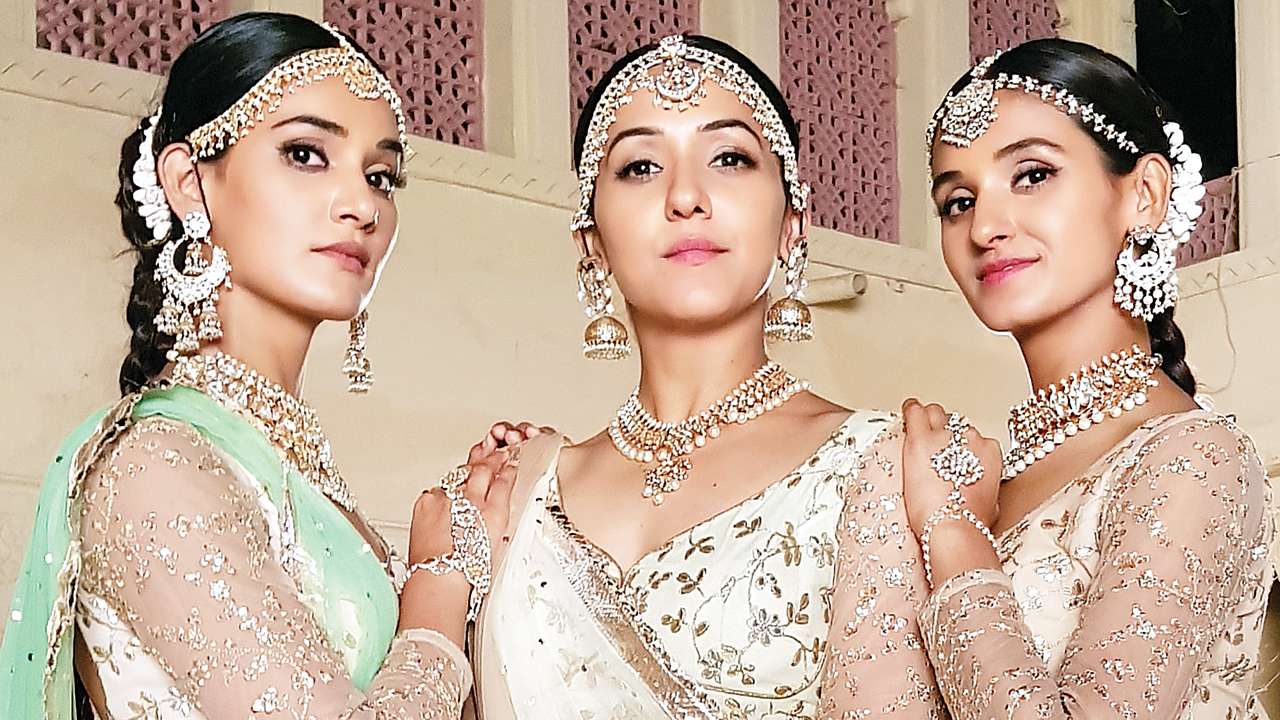 Playing the role of Kria Ghai in the Channel V soap opera “Dil Dosti Dance”, this young actress and dancer has already carved a name for herself among the Indian youths. Making her television debut as a contestant on the hit dance reality show ‘’, Shakti went on to win the show and 5 million rupees from Zee TV along with a Suzuki Wagon R. Although she is the younger sister of the famous Bollywood singer Neeti Mohan, Shakti has never needed to cash in her sister’s name. Her dancing talents speak on her behalf. Shakti mohan has 3 sisters Mukti and Kriti Mohan. 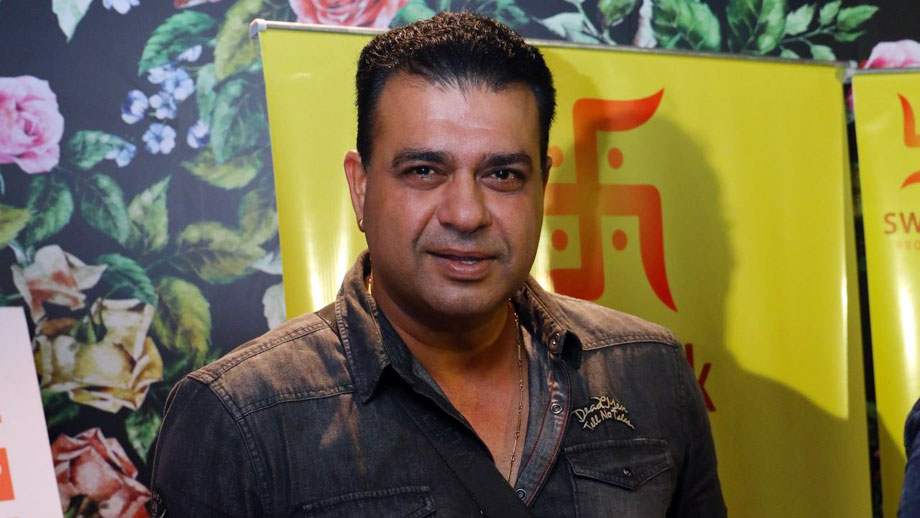 Very few television actors can claim to be established villains, and Nimai Bali is one of them. Nimai made his debut in the mid-90s as Surya in the popular fantasy series “Chandrakanta”+ (1994-96). He has also appeared in a positive role as Pratap in Sony channel’s CID: Special Bureau. What many people don’t know about Nimai, is his connection with the “Dutts” of Bollywood. His maternal uncle is the late Sunil Dutt and by extension, he is also a close cousin of Sanjay Dutt. Nimai is married to the former Miss India and actress Sahila Chadha. 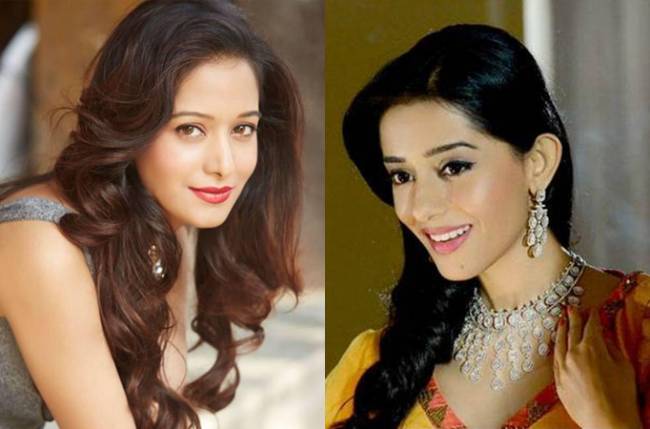 People may have forgotten about the once award-winning Bollywood actress Amrita Rao; but her younger sister Preetika Rao is now a household name, thanks to her role as Aaliya Zain Abdullah in the Colors TV’s primetime show ‘Beintehaa’ which aired from 2013 to 2014. Preetika is a model, writer, and singer. She also worked as a journalist for many newspapers. Preetika, to pursue her studies, rejected many big offers from Bollywood like “Jaane Tu… Ya Jaane Na” and ‘Aashiqui 2’. She had also worked in some South Indian films before moving on to television. Preetika also won the Best Actress Award at Kalakar Awards and the Zee Gold Best Debut. 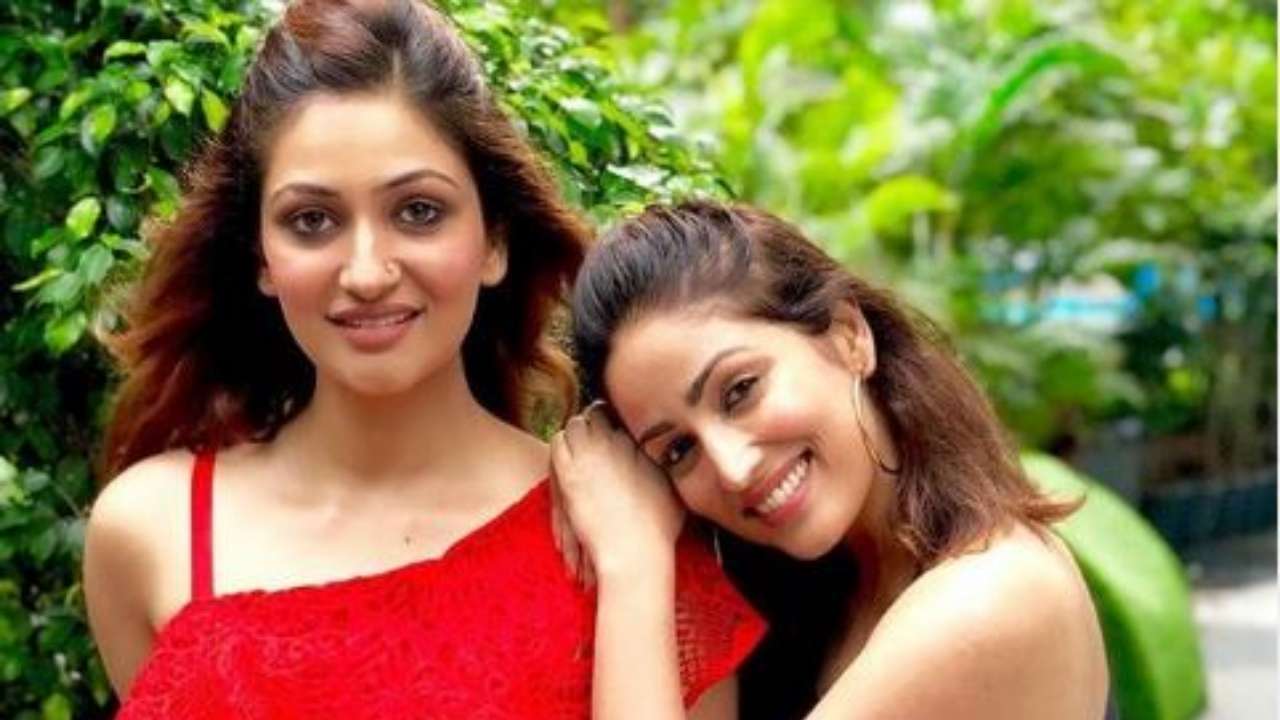 It’s not easy being the younger sister of a well-known Bollywood actress, but Surilie Gautam has no ill feelings for her elder sister Yami Gautam. She believes in working hard and earning a name for herself on her own terms. Born in Lucknow (Uttar Pradesh), Surilie is the youngest daughter of director, Mukesh Gautam. She won her big role as Geet in the 2008 Sony TV’s “Meet Mila De Rabba”. In 2012, she starred in a romantic comedy Punjabi movie, “Power Cut” opposite Jasraj Singh .