Bollywood beautiful singer Tulsi Kumar voices no need for any identity. She has achieved the highest achievement in her career. Recently, she was featured on the Times Square Billboard of New York for Spotify equal program. Her song became a global playlist. 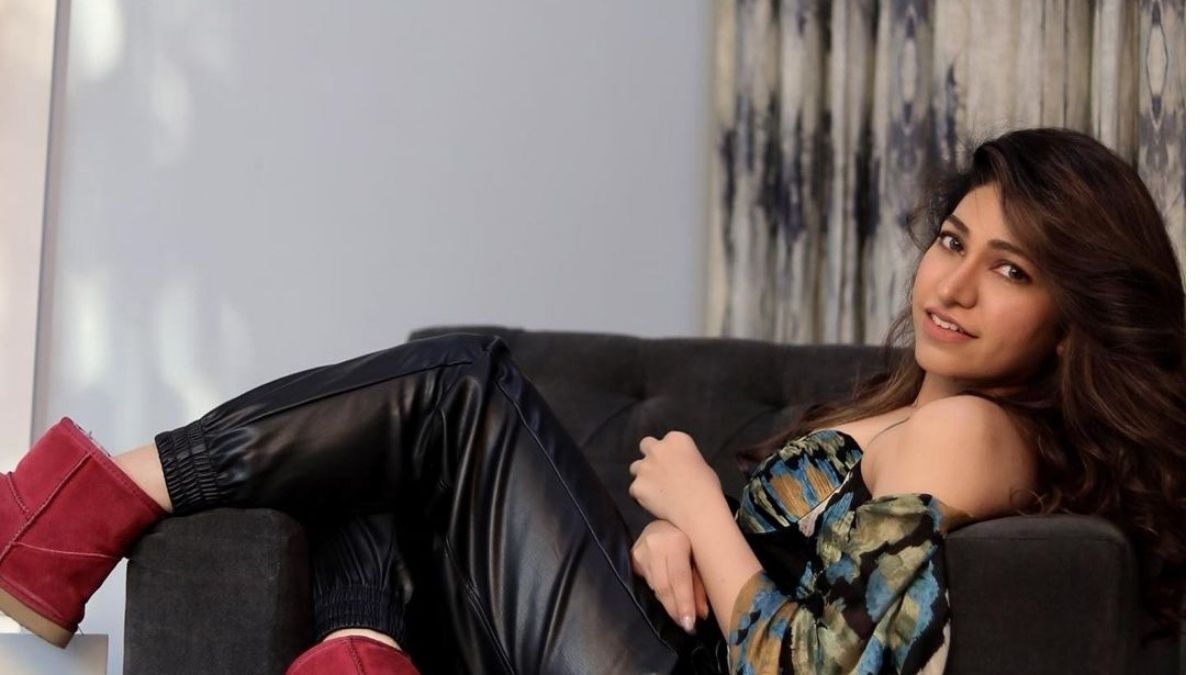 By sharing the post on social media, Tulsi wrote in the caption, “Thrilled and honoured to be featured on the Times Square Billboard, New York for Spotify’s Equal Program. Gratitude, gratitude n only gratitude. Thankyou @Spotify @spotifyindia”. 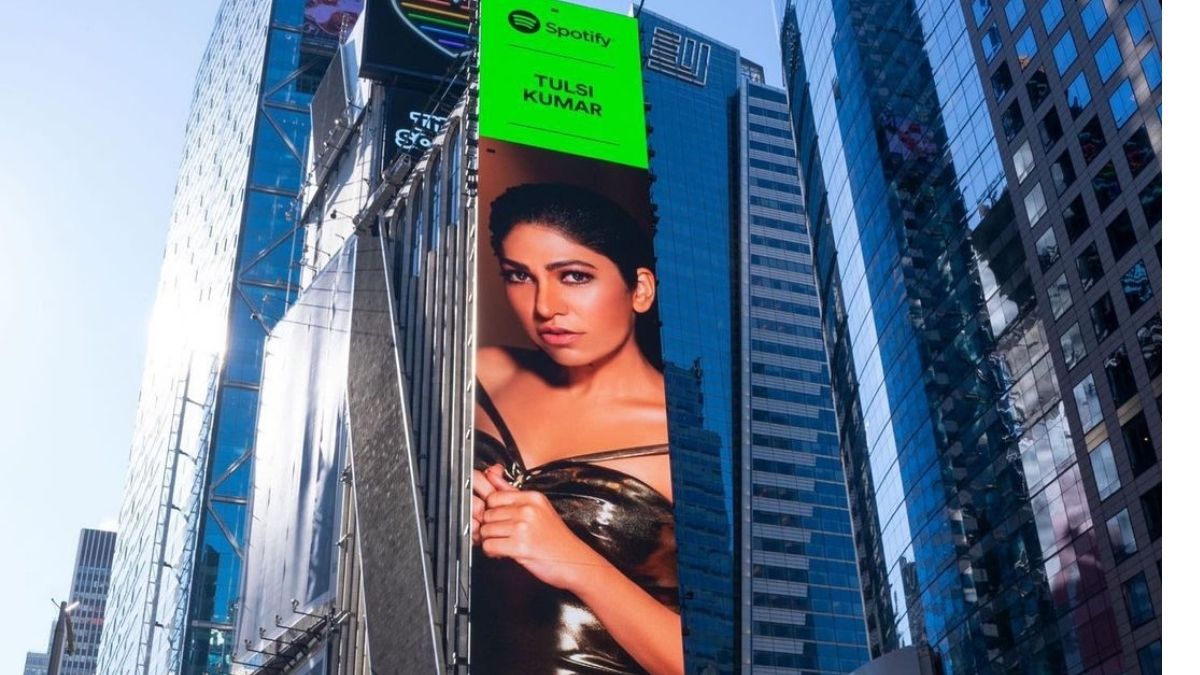 Tulsi is not only a playback singer but also a radio jockey, musician and actress in the Bollywood industry. She is the daughter of T-series owner Gulshan Kumar. She has two siblings Khushali Kumar and Bhushan Kumar, who is currently the owner of the T series. Divya Kumar Khosla is her sister-in-law. She married businessperson Hitesh Ralhan of New Delhi in 2015 and their son was born in 2017.

Tulsi Kumar has won many awards including the International Indian Film Academy award for Best Female Playback Singer in 2017 for the song “Soch Na Sake”, Mirchi Music Award in the Year in 2017 for “Soch Na Sake” from the film Airlift and Mirchi Music Awards – Best Album in 2020 for the soundtrack to Kabir Singh. She was also nominated for the IIFA Best Female Playback Singer in 2010 and 2019. Now, this achievement is literally a big jump for her as she becomes Globally famous. 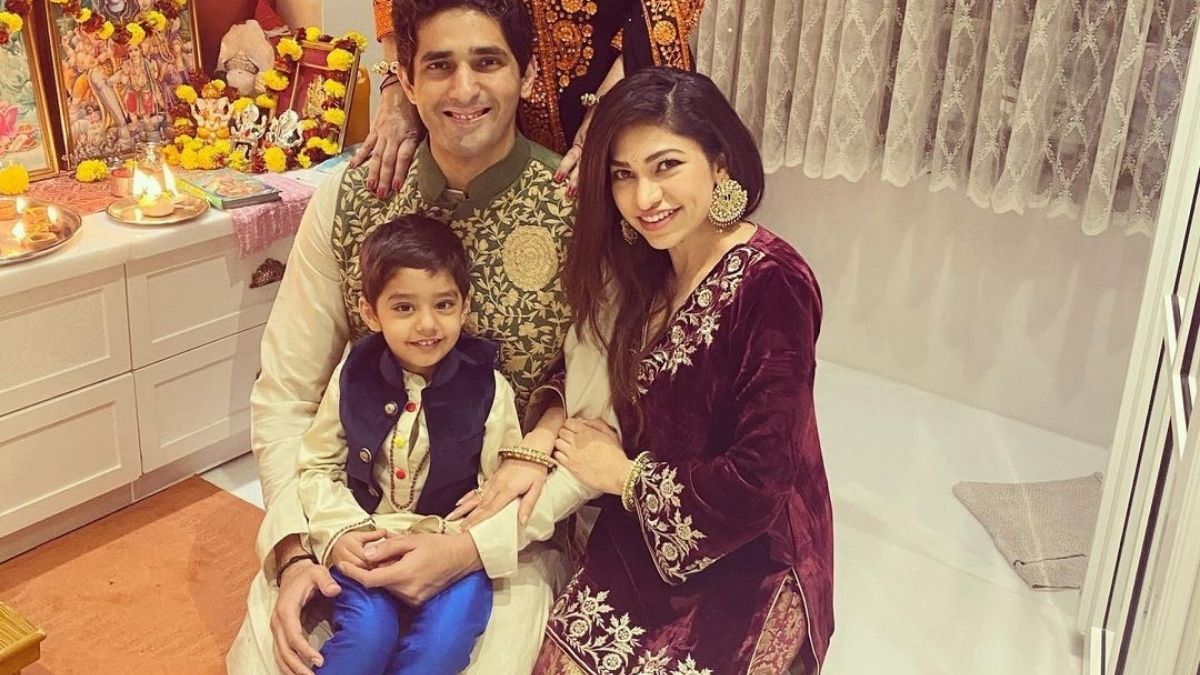