TV Actor Harsh Rajput Speaks About Toughest Phase Of His Life; Says, ‘Before Nazar I Had No Work’!

A dry spell at work is terrible and not a walk in the park. Actor Harsh Rajput had no work at this stage before landing his hit supernatural drama Nazar which ran for almost two years. Although his savings and small business looked after him financially, it was the frustration of not having a job that was flagged. 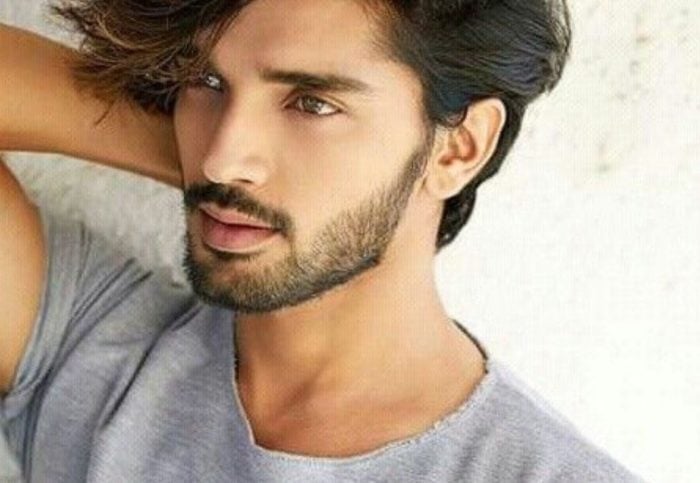 The 34-year-old TV actor said, “The toughest period (in my life) was before Nazar. There was this whole one and a half year where I had no work and I genuinely had no work. I was trying, and I tried everything; every big or small role, every genre. I auditioned for everything. But nothing was working. I did not understand where I was going wrong. That was one of the toughest periods of my life. I was not getting work, and I was ready for any work that I’d get. But I wasn’t getting any. It was tough physically, mentally and emotionally.” 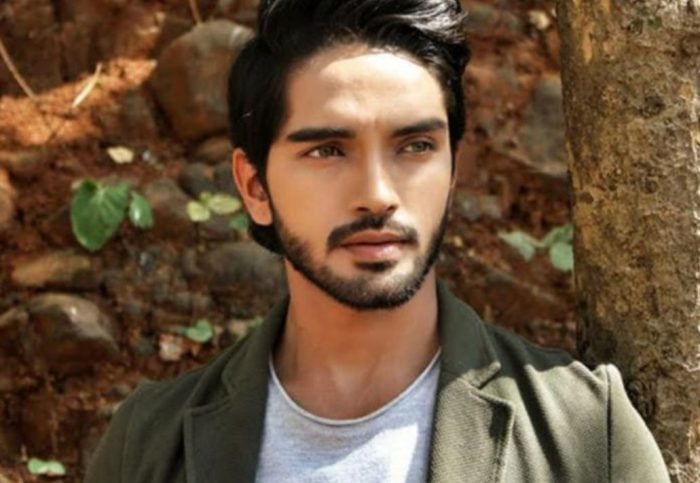 He said that his family members were always by his side. He added, “Actors are very emotional people. Kaafi choti baatein bhi bother karti hain. And at that time nothing was working for me. That was the last level I had reached, isse nahi jaaunga (that I was aware).”

Coming to his personal life, Rajput hints at being in a relationship. When asked if he has someone special in his life he said, “I don’t want to talk about it (now), maybe when the time is right, I will reveal it. I’m old school and I believe in it (marriage). I would want to get married one day.”