Dowry is one of the largest social evils that are ruling society. It needs to be eradicated and the ones with an authority can help raise a message against dowry. We look up to the TV and movie stars and they could be used to spread the message. However, a case of a TV star exploiting and harassing his wife for dowry has put the entire institution to shame.

Actor Karan Shastri, who is based out of Madhya Pradesh’s Indore, has been accused of domestic violence and dowry harassment by his wide and model, Swati Mehra. As per the victim, Karan Shastri has been torturing her for dowry. Recently, Karan’s violent behaviour crossed all the limits, as due to his attack, Swati’s ear has been torn. Swati Mehra has alleged that Karan Shastri didn’t only assault her badly, but he has also left her. 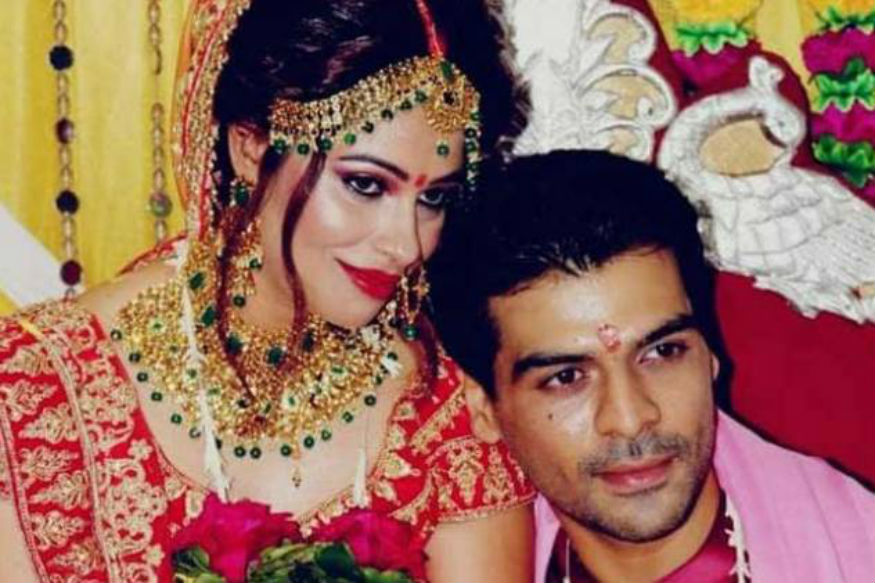 The two are not together anymore, as Karan Shastri wants to part ways because of dowry. It was in February this year that Karan and Swati had tied the knot. The couple had first met on a film’s set, in which Karan Shastri was playing the lead role. As per the reports, Swati Mehra has lodged an FIR at Goregaon’s police station in Mumbai and the investigation on their case is underway.