Ukraine-Russia War: The Story Of The Survival Of Two Indian Medical Students In Ukraine!

They had to hide in the jungle to avoid an attack by Russian forces, even had to enter as an uninvited guest at a wedding or seek refuge. Two Indian medical students from Ukraine, Harsh Panwar and his girlfriend Reba Srivastava have finally reached a safe address.

Harsh and Reba are both students at a medical college in western Ukraine. They met each other a couple of years ago. Then the two later formed a relationship. After Russian President Vladimir Putin announced his military operation on February 24, missiles began to hit various parts of Ukraine. The Russian air force also started bombing. In this situation, the couple left for neighbouring Romania, Ukraine. 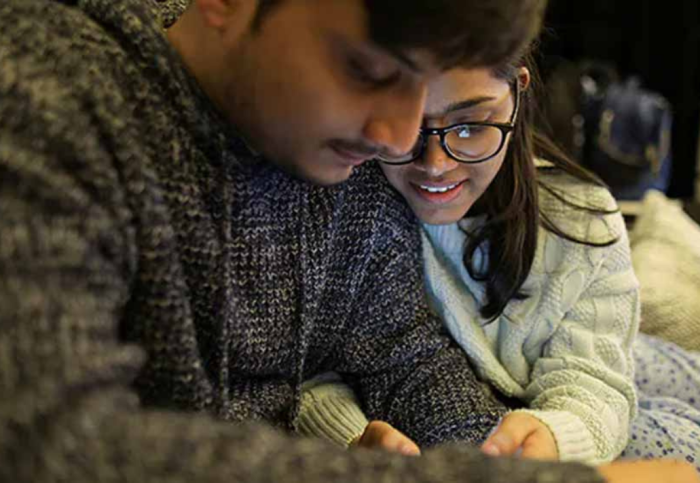 According to Reba, they have been walking without shelter for two days in a row. Occasionally, they have taken refuge in roadside jungles or farming fields for fear of airstrikes. They have even been harassed by Ukrainian border guards after reaching the Romanian border. “Ukrainian forces were preventing Indian and African nationals from crossing the border,” she said.

Not only Reva, but several other Indians who have already moved to Romania have made similar allegations. “Everyone should have an equal chance to return home,” Ukrainian Foreign Minister Dmytro Kuleba wrote in a tweet on Wednesday. 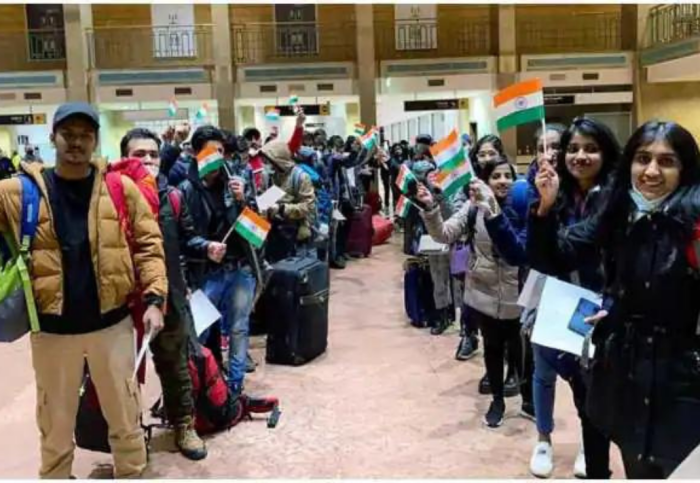 After crossing the border into Romania, Harsh and Reva arrive at the airport near the country’s capital, Bucharest. The wait for the return flight to India began. At that time, they went to take shelter in a community hall in the nearby village of Korbenyanka. He was accompanied by many more students returning to Ukraine. Harsh said that the Romanian villagers gladly gave shelter to the uninvited guests.