Umar Riaz’s sister Mahvish denied the rumors regarding her brother dating Saba Khan, the former Bigg Boss contestant. Moreover, she confirmed that her brother is single. 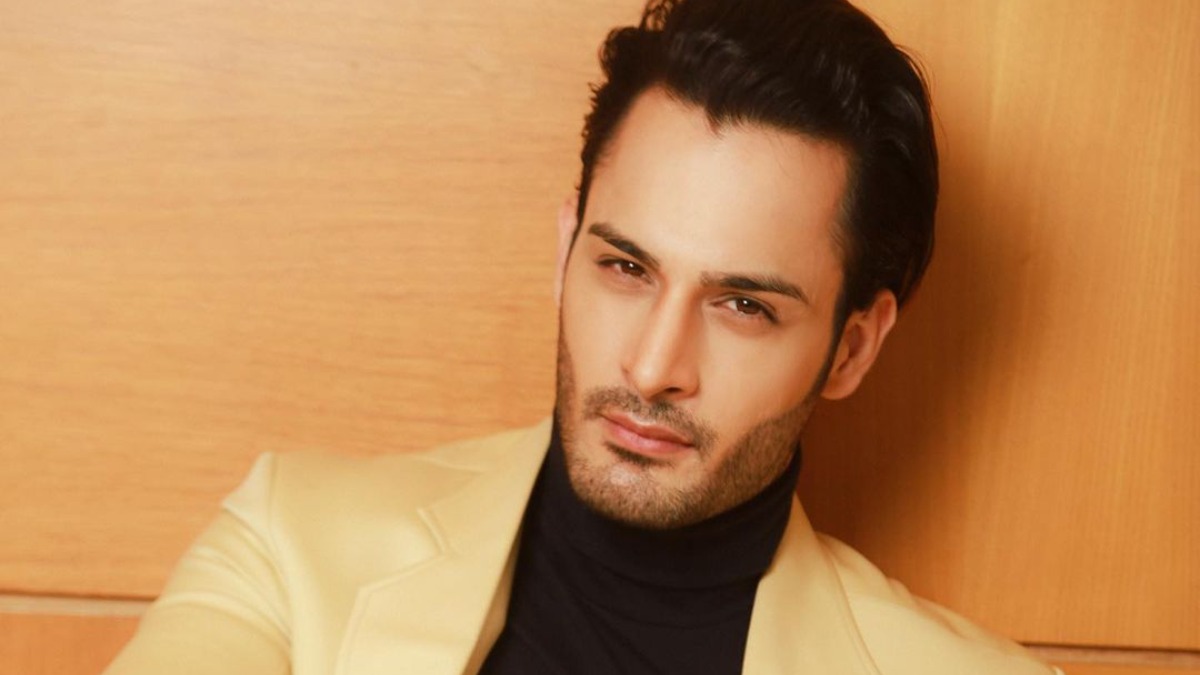 Spotlighting upon the relationship of her brother with Saba, Mahvish told that she’s just the colleague of Riaz. Recently, Saba Khan and Umar Riaz worked in a music video, “Gunaah Karde”. The song was sung by Dipesh Agarwal.

In conversation with ETimes, Mahvish told that she’s glad that her brother is making all of them proud. She feels pleasure to know how wonderfully Umar is playing and moreover, she’s happy to see him as the captain.

While talking about the reaction of her parents, on such a news, Mahvish exclaimed that the news seemed to be funny for them. In addition to it, they were shocked to hear this news. She stated these rumors as “baseless”.

While discussing about Saba, Mahvish told that her brother could connect with her in the house. Furthermore, she told that she met Saba coincidentally at the mall. She also extended her heartfelt gratitude to the people who have supported her brother in this venture, adding to it she also reminded people to not give air to the baseless rumors. 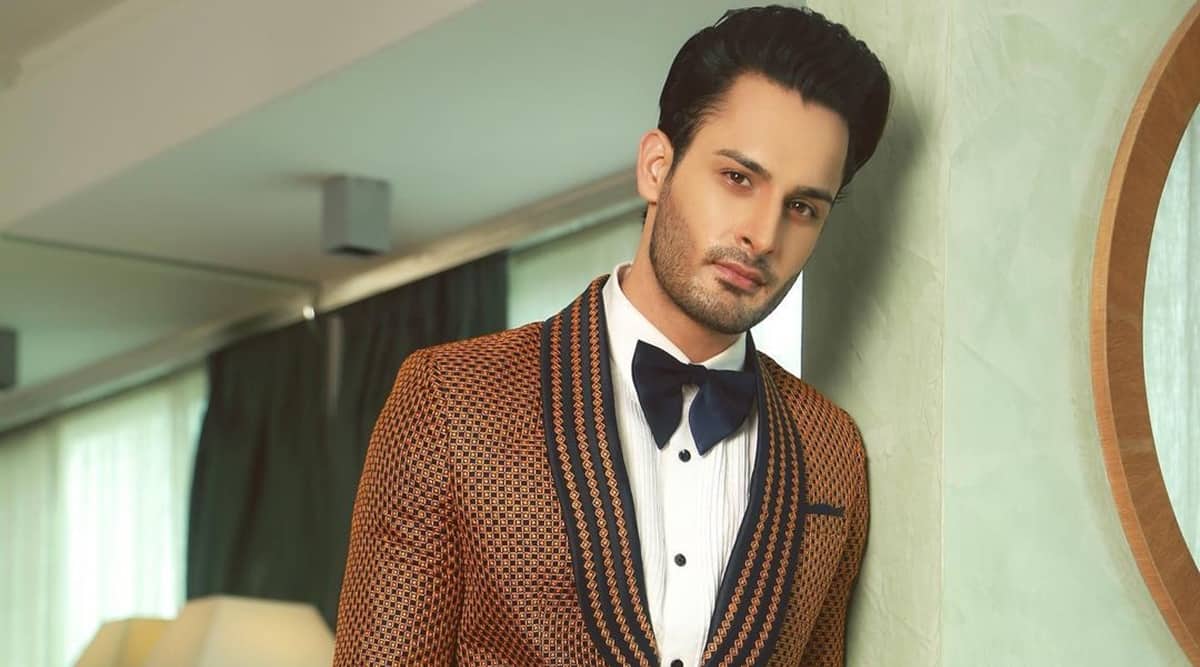 Saba Khan recently posted a video on Instagram and encouraged her colleague through heartwarming messages.

Umar has been the captain of the house for a week and came across media after his fight with Bigg Boss 15 co-contestant Simba Nagpal. It’s said that Simba Nagpal had pushed Umar after he alleged him for verbally abusing him.

Reportedly, Simba got reprimanded by the host Salman Khan in the Weekend Ka Vaar. Hence, he cannot participate in the run to become VIP contestant this week.