In her fourth budget address, Finance Minister Nirmala Sitharaman told that the Reserve Bank of India (RBI) would issue India’s digital rupee in the Fiscal Year 2022-23.

Digital rupees are commonly called Central Bank Digital Currency (CBDC). The RBI will control the Digital Currency in India, a digital version of fiat money that can be exchanged through wallets using blockchain technology.

On Wednesday, during a speech, Prime Minister Narendra Modi outlined how India’s new blockchain-based digital currency would be a virtual version of the Indian rupee (INR), the country’s legal tender. The digital rupee, suggested in the union budget 2022, will create new possibilities in the fintech sector.

Speaking at BJP’s Atmanirbha Arthavyavastha (self-reliant economy) symposium, she told that central bank’s digital currency would ensure safer online payments and boost the digital economy in the years to come. 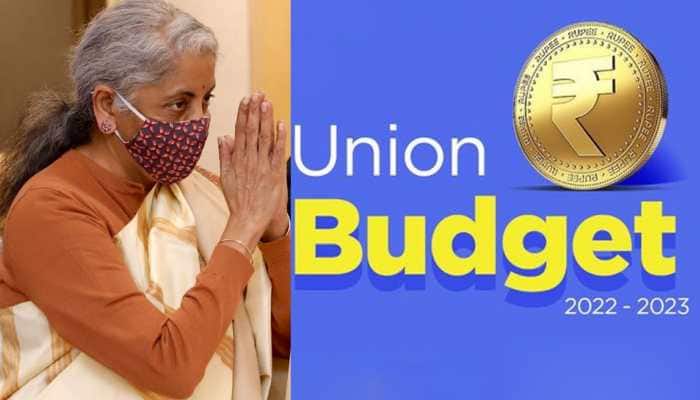 According to the minister, RBI will issue the currency in 2022-23, utilizing blockchain technology, strengthening the digital economy.

This will help India’s economy to grow by 9.2%. According to the finance minister, macroeconomic growth will be a crucial focus for the government. Digital assets will be subject to a 30% tax on returns.

What is the distinction between Cryptocurrency and Digital Rupee?

Cryptocurrency is an uncontrolled digital currency that is neither a legal tender nor immune to market risk. Cryptocurrencies like Bitcoin, Ethereum, or NFT will never become legal tender. During a two-person auction, a cryptocurrency asset gains its value. What is the Reserve Bank of India’s (RBI) stance on cryptocurrency?

The central bank has also questioned the value of cryptocurrencies, advising investors not to be “lured” by high-yielding digital assets.

PM Modi stated that digital currency would stimulate the digital economy next year. He also explained that virtual currencies could be traded for their physical equivalents, as they are the same in value but different in appearance.

He believes that this currency would help to enhance the digital economy and the fintech industry. RBI will support digital money, guaranteeing that it will never default.

India’s decision to introduce CBDC is in line with other countries’ plans.