Bollywood’s hottest heartthrob, Rishi Kapoor and Indian cinema’s dimpled beauty, Neetu Kapoor tied the knot back in 1980. It was a union that was much-in-news. It piqued the curiosity and caught the imagination of the entire nation as it was the coming together of two bright, young and talented people. Well, some timeless shots from the wedding are now out for the world to see, and let’s just say the wait has been worth it. In one of the pictures we can even see a young Goldie Behl (Sonali Bendre’s husband) and Karishma Kapoor. 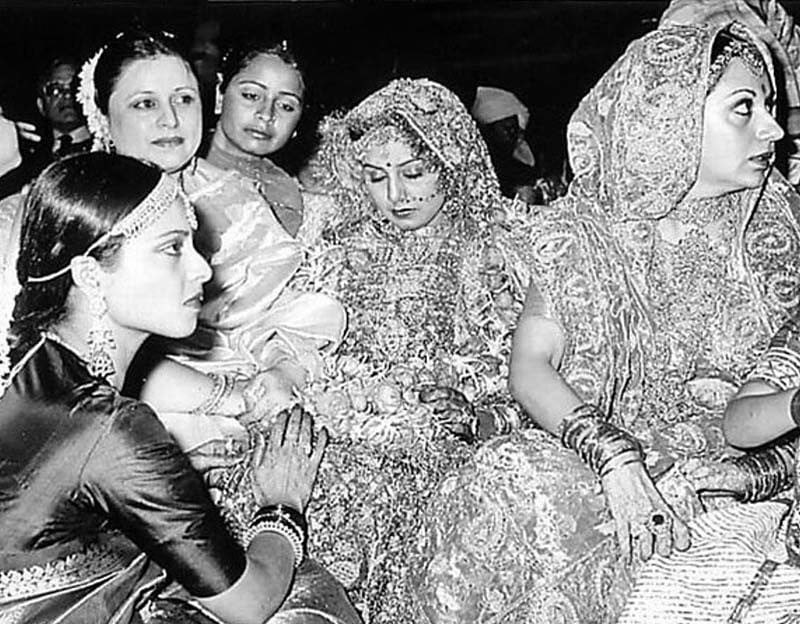 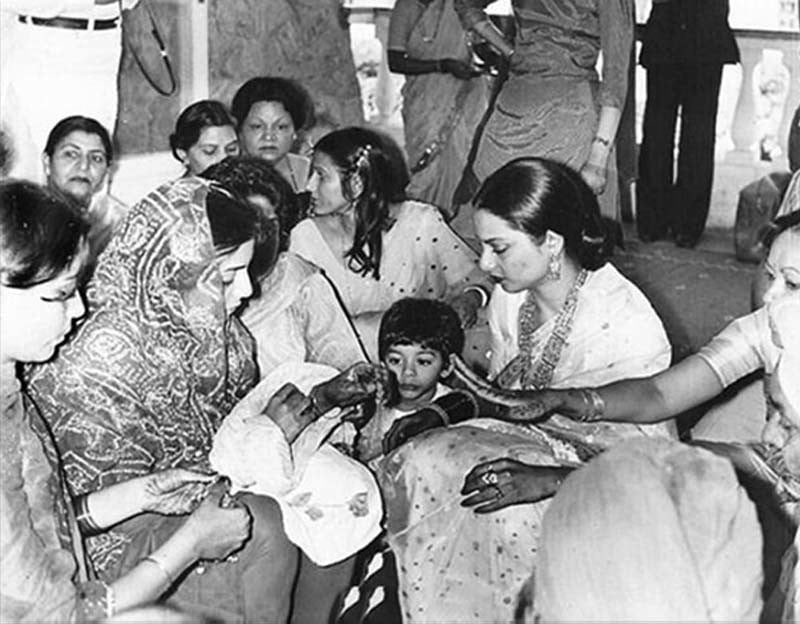 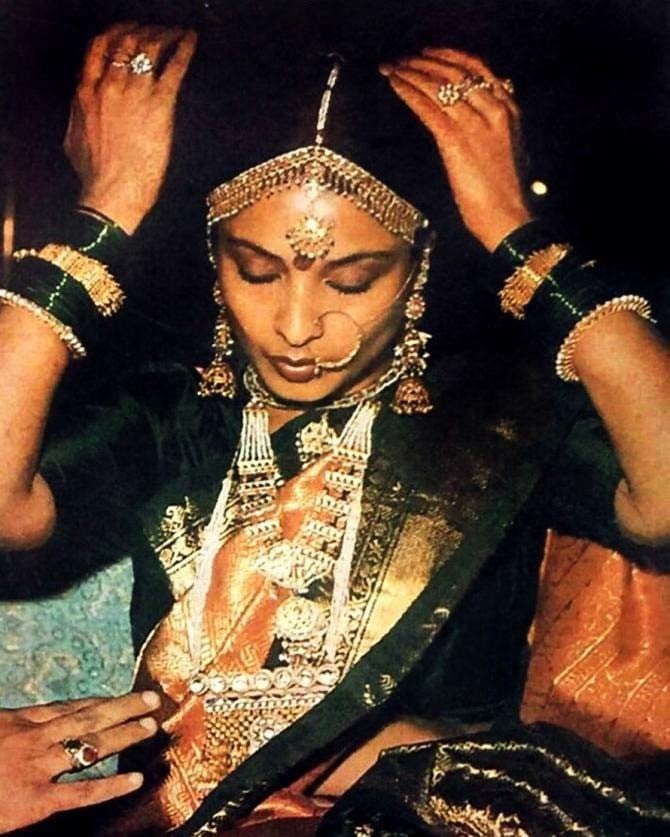 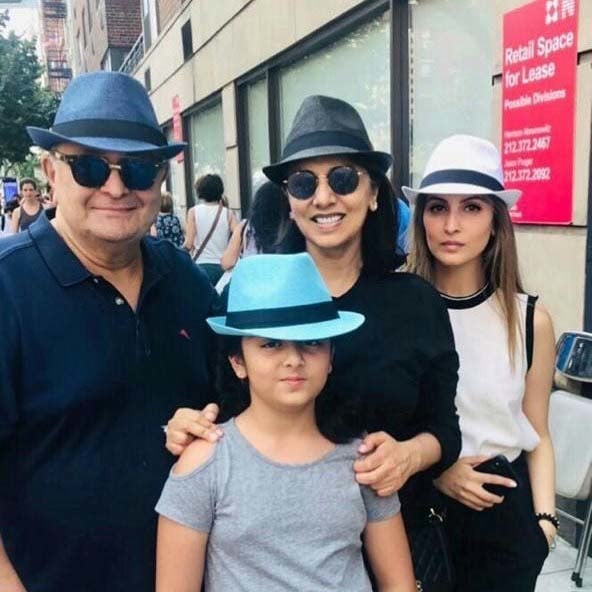 Ranbir Kapoor’s mother can be seen sitting on the floor for the chooda ceremony, a pre-wedding ritual. Actress Rekha can be seen partaking in the custom. She’s seen with the actress in two classic pictures.