Urfi Javed Pasted Only Mirrors On Her Body, Her Bold Video Is Creating Ruckus, Video Inside!!

Fashion icon Urfi Javed is always in the headlines for her new looks. Urfi’s fans wait every day that she will do something new, which everyone eagerly waits for. In such a situation, Urfi also does not lag behind in giving surprises and happiness to her fans through her unusual yet weird fashion sense. Now Urfi Javed has once again dropped her new look with her fans through her Instagram handle. 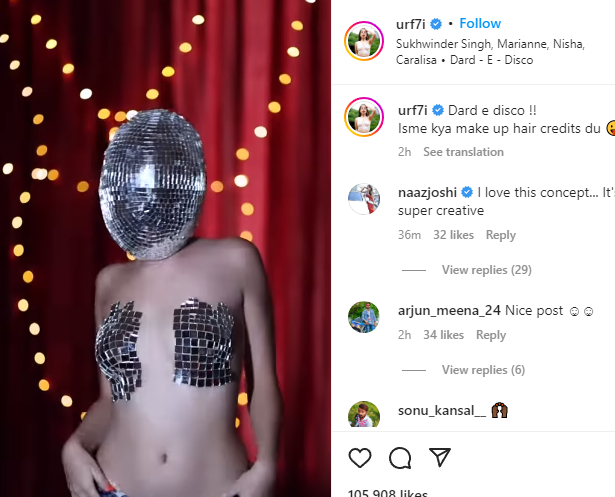 Sharing this hot and sexy video, Urfi Javed wrote in the caption, “Dard e disco, now to whom should I give hair and makeup credit in it” Urfi Javed’s this video has become viral like wild fire on social media shortly after it was shared. Her fans are commenting fiercely on this video of her. 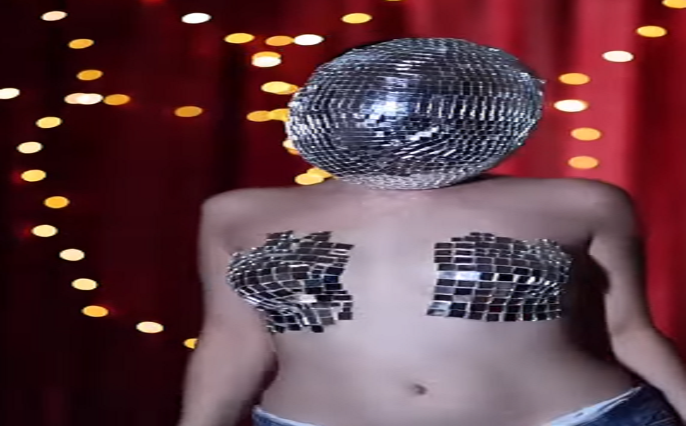 This video of Urfi has gone viral in minutes very fast. People are becoming crazy on seeing this look of Urfi. Along with this, the comment section is calling it the boldest look of Urfi so far. Not only this, social media users say that this look of Urfi is more bold than the adult content shown on OTT, in such a way, think about this video of her once before playing.