Urvashi Rautela’s beating boredom in lockdown has taken an interesting turn as the actress posted pictures of herself drowning in a mud bath, probably falling under the several beauty cues from beauty Cleopatra.

The Sanam Re actress wrote: ‘MY FAV MUD BATH SPA / MUD THERAPY. Cleopatra was an early lover of a mud bath, while modern fans include me. Enjoying the red mud of a Balearic beach. It’s said to have been used as a mirror by Venus, the Roman goddess of love. Its mineral-rich mud is considered therapeutic and good for the skin.’

Enlightening her fans on the benefits of mud, she went ahead calling the therapy a muddy marvel. ‘Covered in healing mud therapeutic Mud Baths are still heralded today for their ability to detoxify and draw out impurities, soften skin, improve circulation, and ease aches and pains.’ 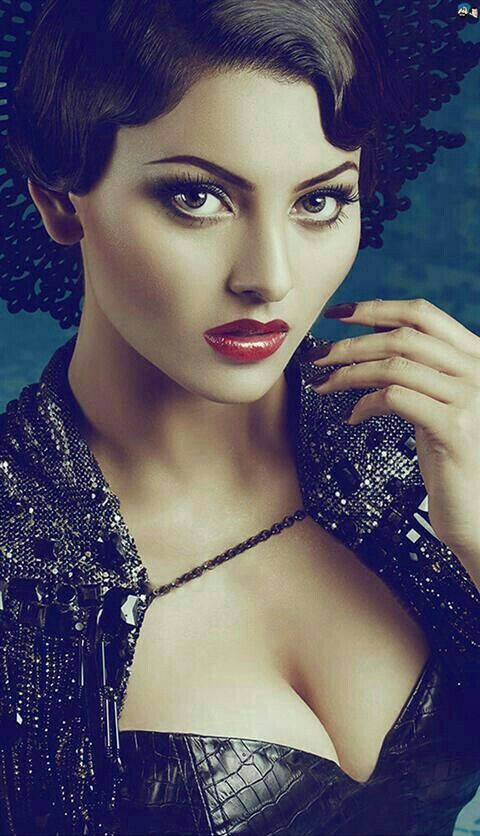 Urvashi is always known for her posts and sometimes blunders. Yet her knowledgeable picture shared today has wowed many on social media.

Urvashi Rautela recently trended a great deal for her workout video, which was pretty intense. She also Titled it No Pain, No Gain.

‘He clocks me right in the gut. Getting walloped is part of my action film. Absorbing his blows,’ she captioned her workout post.

Urvashi Rautela is a former Miss India (Universe) and has featured in films such as Singh Saab The Great, Great Grand Masti, Hate Story 4, and Race 3.

In addition, she mostly hit headlines for plagiarising people’s tweets and is considered a huge show-off.