The first look of Varun Dhawan in his latest release showcases him as a werewolf in the film.  The poster of the movie shows jungle in the background and the dark shining eyes of Varun. While posting the first look, Varun wrote, ” “#BHEDIYA #bheidyafirstlook. In cinemas November 25th, 2022.” A day before, the actor left everyone excited with this announcement: “Bhediya…Kal hogi #Bhediya se pehli mulaqat! First look out tomorrow. #BhediyaTomorrow.”

In this movie, Varun will work with Kriti Sanon. The movie is shot in Arunachal Pradesh and is inspired by folk tales of the state. The movie is directed by Amar Kaushik and is set for release on November 25th, next year.

The Badalpur actor underwent a physical transformation to give his best performance in the movie. He also shared pictures of his transformation on his social media accounts.

On the career front, Dhawan aims to collaborate with Raj Mehta on the romantic comedy Jug Jugg Jeeyo. In this movie, Varun will work along with Kiara Advani, Anil Kapoor, Neetu Singh, and Prajakta Kohli. This movie is being produced by Karan Johar. Moreover, the actor will work on Ekkis, a biographical war film. Raghavan is the director of the movie, and it is produced by Vijan. This movie is based on the life of military officer Arun Khetarpal. 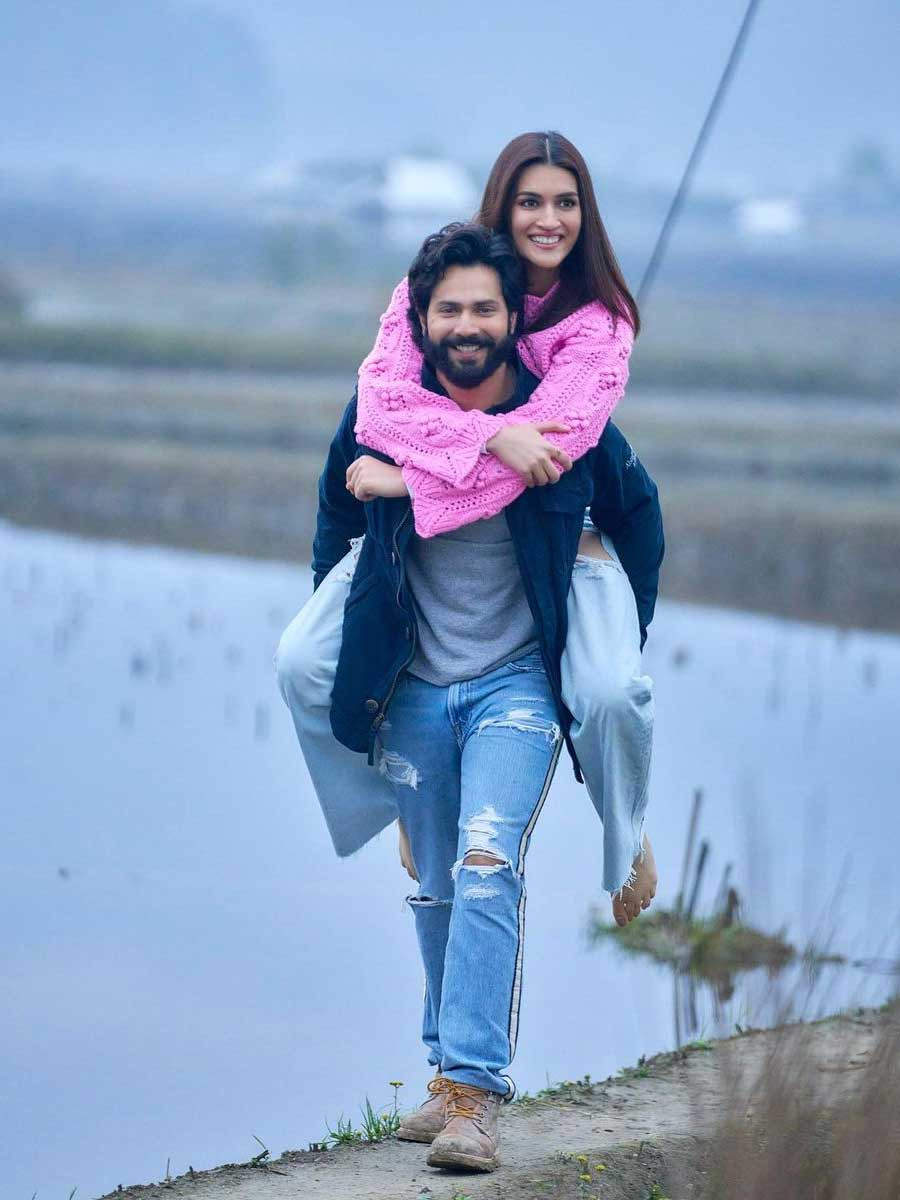 Apart from acting, the actor in 2013, connected along with Malhotra, Bhatt, Kapur, Kapoor and Huma Qureshi and raised funds for the flood-affected victims of Uttarakhand. Moreover, during pandemic, the actor donated Rs. 30 lakh to the PM Cares Fund of the Government of India.