From the pages of the history of Indian cinema, we have brought one of the saddest stories of the ’80s most talkable and bold heroine “Nisha Noor”. Yes! Beautiful face, successful career and a strong Fanbase is only one side of the coin but sometimes our valuable celebrities faced the worst situation in their personal life which leads to the demise or make them a drug addict person. 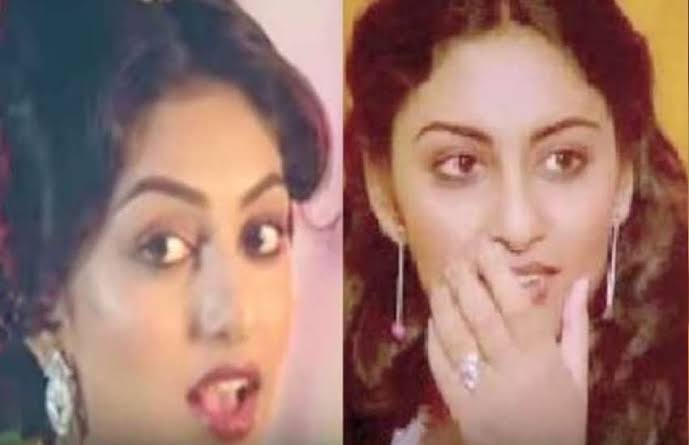 Here, we are talking about the very famous face of South Cinema “Nisha Noor”, who was born on 18 September 1962. In the late eighties, actress Nisha Noor was the talk of the town. She was mainly active in Tamil and Malayalam films. She also acted in a few Telugu and Kannada as well. She worked with renowned directors like Balachandran, Vishu, and Chandrashekar. On-screen, she romanced superstars Rajnikanth and Kamal Hasan. This budding career was soon cut short. She vanished from the scene, disappearing for many years. Rumours, at the time and since then, darkly hinted that Noor was forced into prostitution by a film producer, after which she left the film industry. 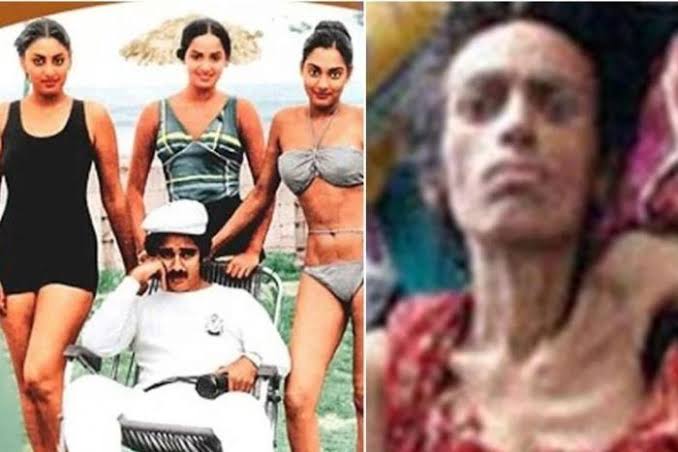 However, there is no evidence to prove the rumour, no one from the industry seemed to work with Nisha anymore. Her financial condition went from bad to worse, and she vanished from all notice. A single lady, it is unclear why she fell out with her family or friends. After a long time later, Nisha was rediscovered outside a Dargah, sleeping on the streets and reduced to nearly a skeleton. Nisha’s condition was such that she had worms and ants crawling on her body. People were not recognized her and called the cops when she was rescued by Muslim Munnetta Kazhagam, a Tamil NGO and political organization. Later it was discovered that the actress was sick with AIDS, without even being aware of it. 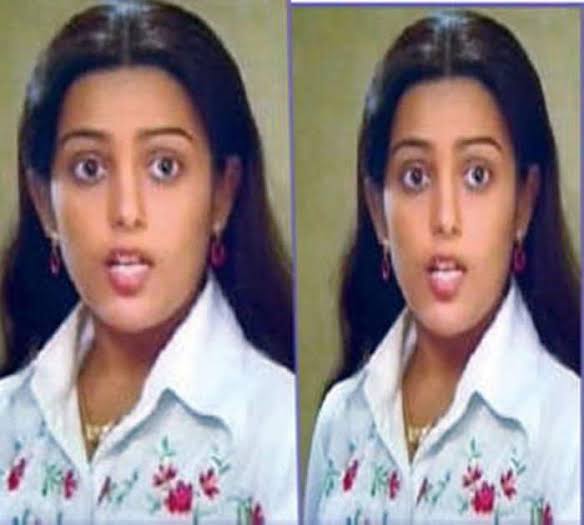 She died in the year 2007 in the hospital. And thus, once again, we see the dark side of the glitz and glam industry. If an actress fights against sexual exploitation or opposes the patriarchal mindset – she is, more often than not, treated like Nisha. Most of the celebrities come back with new forces but the veteran actress was not that much lucky!