In a sad piece of news, three-time National Film Award-winning actress Surekha Sikri is no more. The veteran actress died of cardiac arrest at the age of 75. Sikri’s manager confirmed her sad demise to a leading news portal. Sikri who became a household name as Kalyani Devi in Balika Vadhu had an illustrious career spanning over four decades. 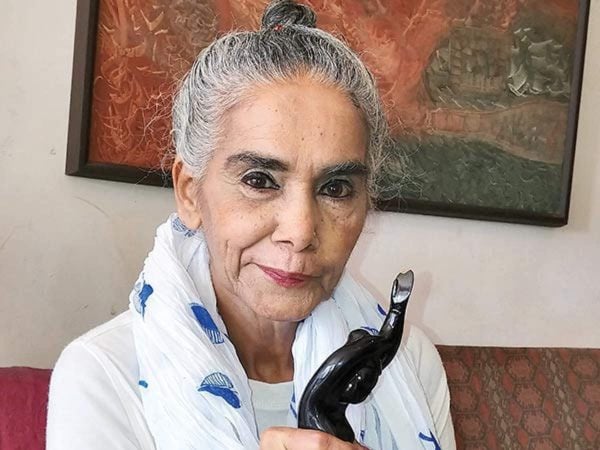 Sikri made her debut in the 1978 political drama film “Kissa kursi ka” and went on to play supporting roles in numerous Hindi and Malayalam movies as well as in Indian soap operas. A veteran of Hindi theatre, Sikri won her first National Film Award in 1988 for her film “Tamas”. Her second National Award came in 1995 for “Shyam Benegal’s Mammo. The Nazar actress won her third National Film Award for the 2018 comedy-drama Badhaai Ho, co-starring Ayushmann Khurana, and Sanya Malhotra. 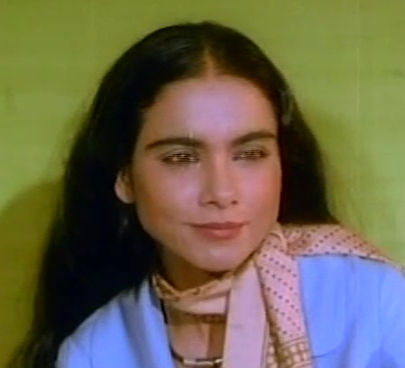 She was last seen in director Zoya Akhtar’s short film in the Netflix anthology Ghost stories. In 2020, she was admitted to the hospital after suffering a brain stroke. It was reported at that time that she was also going through a turbulent Period financially, which she later denied. “That was incorrectly put out in the press. Surekhaji has her own finances and the family, including her son, is by her side. There is no need for financial assistance for now. Many of her well-wishers, colleagues, and filmmakers were kind enough to offer financial assistance. They have been informed that the family is taking care of everything and giving her the best possible treatment. We would like to acknowledge everyone who reached out to us,” her manager had told Mid-Day. 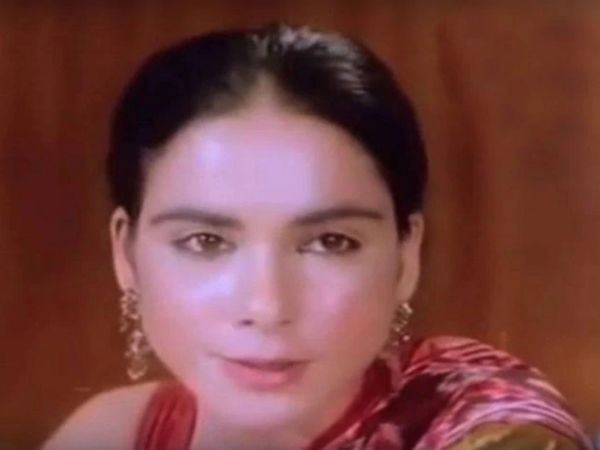