The cast of Govinda Naam Mera has been photographed in vintage attire. While explaining Kiara’s character, Karan wrote, “What’s a story without a few twists? And what’s a story without a gorgeous lady to bring them? ” Moreover, while describing Bhumi, he wrote, “Mrs. Waghmare is a force to be reckoned with!”

Talking about Vicky Kaushal, he was ranked 4 in 2020 under The Times of India’s most desirable men. Moreover, in 2018 the actor was featured in less than 30 lists by Forbes India and in the same year, the magazine listed him on Celebrity 100 list. He has been ranked 72nd with an estimated annual income of Rs 104.2 million (US$1.4 million). 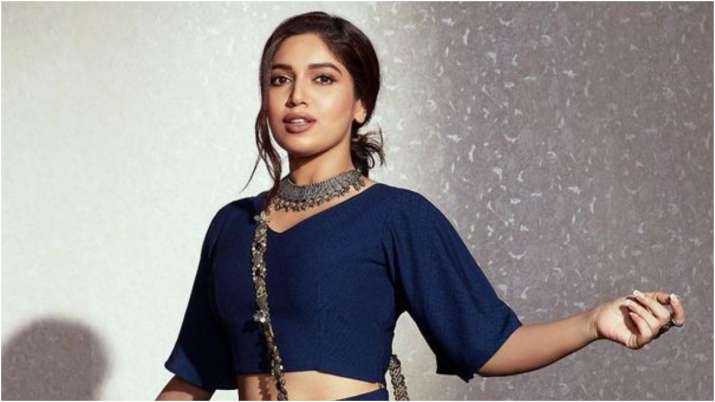 Further, during a pandemic, Vicky donated Rs 1 crore to the PM Cares Fund and Maharashtra Chief Minister’s Relief Fund. Discussing on the career front of Kiara Advani, she has been cast opposite Kartik Aryan in Anees Bazmee’s standalone sequel to the 2007 supernatural comedy Bhool Bhulaiya. Furthermore, Kiara will be working with Varun Dhawan in the romantic comedy film Jug Jug Jeeyo. Through this film, the Dhoni actor will once again be working with Dharma Productions and Mehta.