Vicky Kaushal has all the reasons to be in a celebratory mood today. He is ultimately celebrating his 34th birthday today. From fans to friends, everyone is showering birthday love on the actor.

Katrina took to her social media handle to share a glimpse of her mushy moments with Vicky from New York. Note that, recently, the power couple have flown to New York and have been enjoying their time there. In the pictures, Katrina looked beautiful in her white outfit with black floral print and was being kissed by her leading man, who looked dapper in his sweatshirt and cap.

The couple were seen enjoying their time on the terrace of a building. In the caption, Katrina wrote, “New York Wala Birthday. My heart, simply put…… YOU MAKE EVERYTHING BETTER.“ 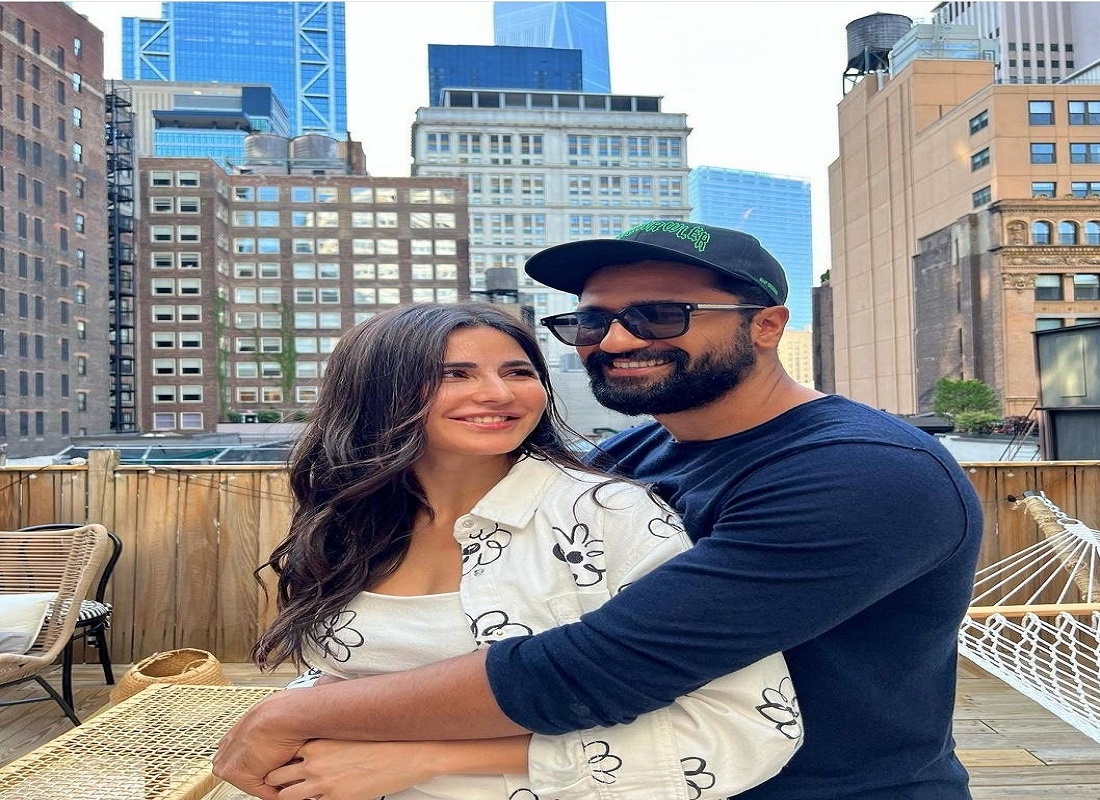 For the inattentive, Katrina and Vicky tied the knot on December 9 last year in a grand ceremony in Rajasthan, after dating each other for a while. Since then, the power couple has often given fans beautiful glimpses of their mushy moments, which is sheer love.

Speaking of the work front, Katrina has some interesting projects in her bag. She will be seen in the much-awaited “Tiger 3” alongside Salman Khan and Emraan Hashmi, and will also be seen trying her hand at the horror-comedy genre with “Phone Bhoot.”

Apart from this, Katrina has also collaborated with Vijay Sethupathi for the first time for “Merry Christmas,” which is slated to be released in December this year. 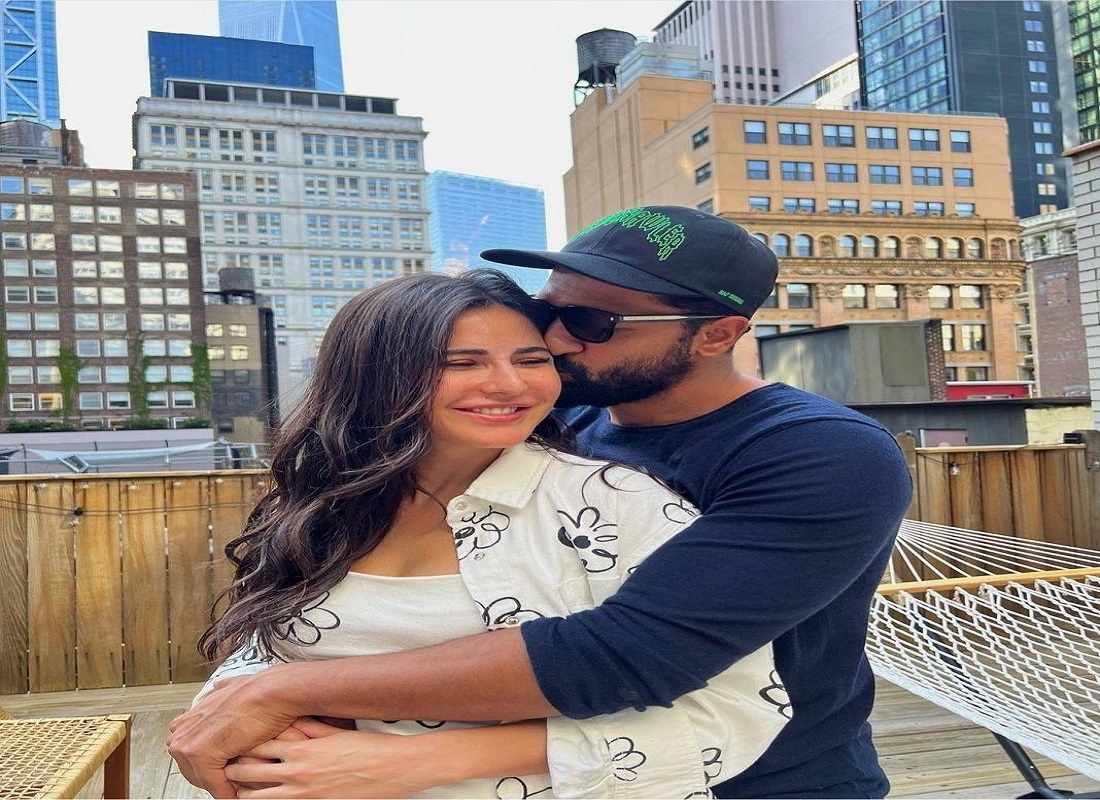 On the other hand, Vicky, who was last seen in “Sardar Udham,” will be seen in Shashank Khaitan’s “Govinda Naam Mera” alongside Kiara Advani and Bhumi Pednekar.