Vicky Kaushal Shares A Cute Picture As He Closes Up His ‘Mazze’ Schedule; Check It Out Here!

Vicky Kaushal, an actor, is one of the stars who has amassed a large fan base because of his outstanding performances in films. The URI star frequently keeps his fans involved with social media tweets, which frequently go viral. Vicky didn’t forget to inform his followers with a post as he wrapped up the schedule of his unnamed next. Ammy Virk, his co-star, also wrote a sweet message. His most recent snapshot shows him on his way home after finishing a schedule for his unnamed film. 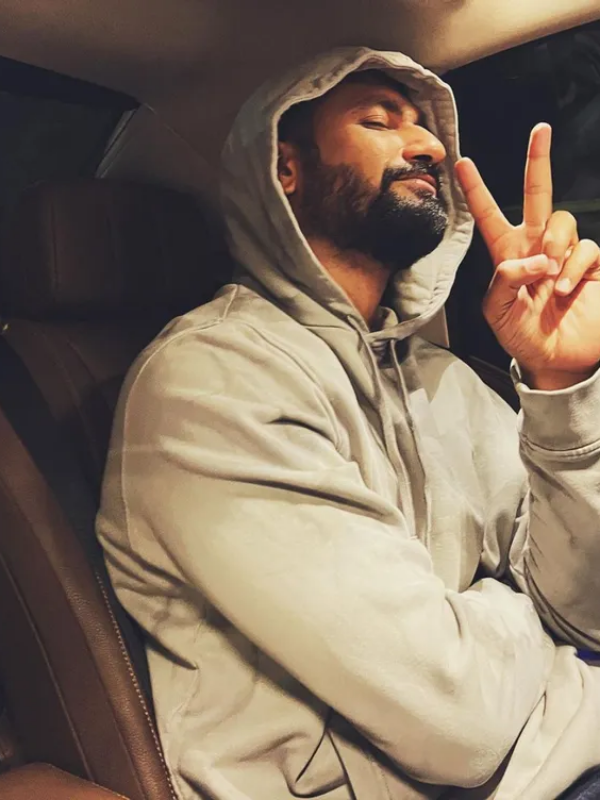 Vicky posted a charming snapshot on his Instagram account, in which he is seen enthusiastically smiling despite the fact that he appears exhausted. The URI actor is seen smiling and grinning for the camera while holding a ‘victory’ sign. Vicky captioned the shot on Instagram, saying he had a lot of pleasure working with the “loveliest people.” He wrote, “Wrapped a schedule working with some of the loveliest people… Thodi khushi, thodi thakaan aur bohot saara satisfaction. Mazze!!!.” His co-star Ammy Virk dropped a comment on Vicky’s post. Ammy wrote, “Ok Ji” with a heart emoticon. 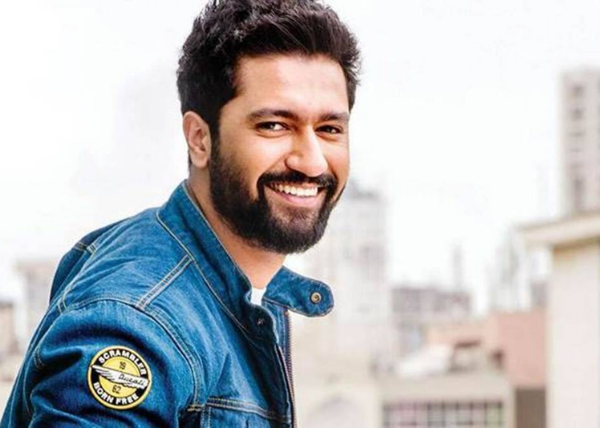 Vicky had previously filmed in Mussoorie for a film with Ammy Virk and Triptii Dimri, and had even uploaded a video of how fans greeted him there. The actor also recently shared a video in which he can be seen having a plunge in the sacred Ganges. His latest video of him working out at the gym while listening to co-star Ammy Virk’s new song went popular on social media, and the singer-actor himself shared it.

Aside from that, Vicky recently made news when he made a nice comment on a childhood photo of his wife Katrina Kaif.

Vicky Kaushal is best known for his role in the highly acclaimed film Sardar Udham Singh. The biopic of Field Marshal Sam Manekshaw is his next project. The actor has also signed a new project with Uri director Aditya Dhar, in which he would reprise his role as Ashwatthama from the Mahabharata.