Actress Katrina Kaif is soon going to take seven rounds with actor Vicky Kaushal. Fans are eagerly waiting for their wedding. At the same time, the market of many types of rumors regarding their marriage is also hot. Amidst all this, an emotional social media post of Vicky Kaushal’s ex-girlfriend Harleen Sethi is going viral, which is being discussed a lot. 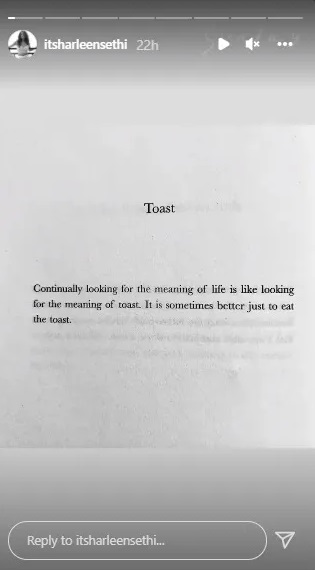 In fact, recently, Harleen Sethi has written an emotional post on the story of her official Instagram account, which her fans are seeing as related to Vicky Kaushal’s wedding. Actually Harleen Sethi wrote in her post, ‘Continually searching for the meaning of life is like searching for the meaning of toast. Sometimes it’s better to just eat toast.’ His post is going viral on social media. 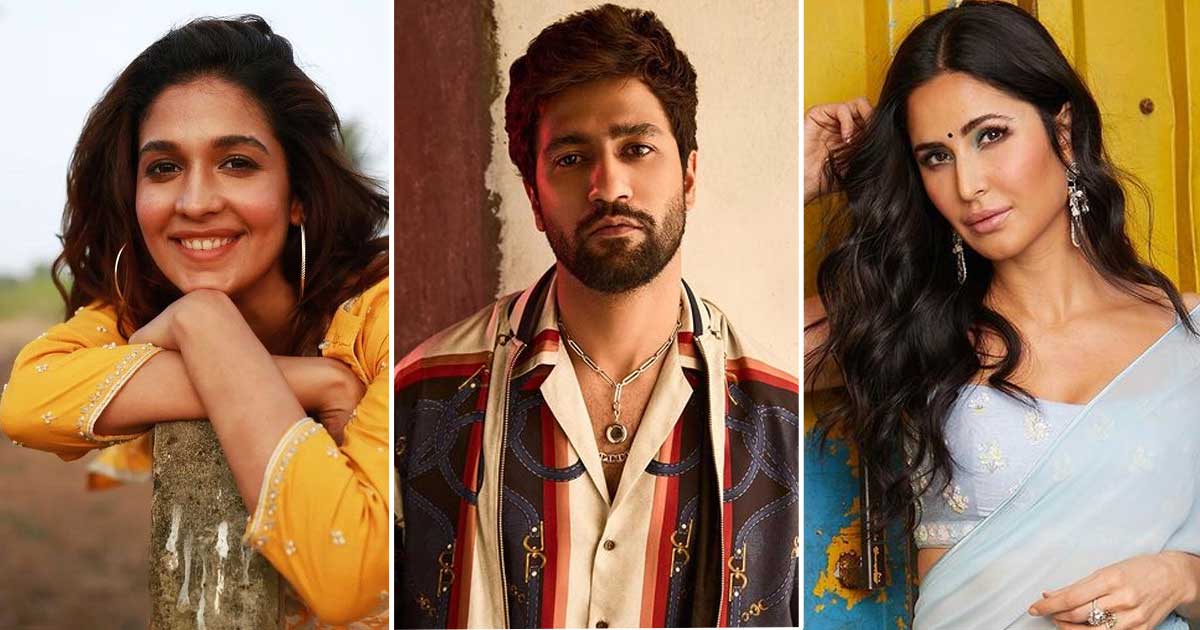 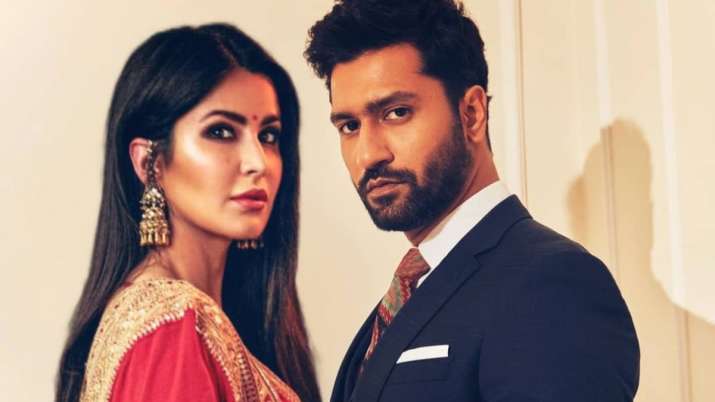