Currently, Vicky Kaushal is one of the topmost stars of Bollywood. Fans love his movies and there is no denying the fact that he is indeed one of the most bankable actors in B-Town. We have often seen Vicky Kaushal along with his parents and their simplicity has won the hearts of the netizens on several occasions.

From having a slim physique in his earlier films like Masaan (2015) to flaunting a lean, muscular body in his recent films like Uri: The Surgical Strike (2019) and Sardar Udham (2021), Vicky Kaushal has had quite a physical transformation over the years. With projects like Takht and Ashwatthama in hand, the actor has been focusing a lot more on his body and has professionals like his fitness trainer Mustafa Ahmed and celebrity Chef known for his healthy recipes Akshay Arora behind him. While the duo is doing their best to help him stay in his best shape as required by the characters he plays in his films. It seems like the actor’s mom has also taken his fitness as an important task as she is just like any typical mom who loves to shower her love on her son through her food. Since Vicky needs to undergo transformations for every movie, he has to follow a strict diet and keep a track of his fitness. Yet, the Sardar Udham actor’s mom loves to make parathas for his son but with a twist. Veena Kaushal is famous among the family and friends of Vicky for her lip-smacking aloo parathas. And for Vicky, who loves to binge on them too, it is a healthier version of the Punjabi delicacy she opts for to treat her son. 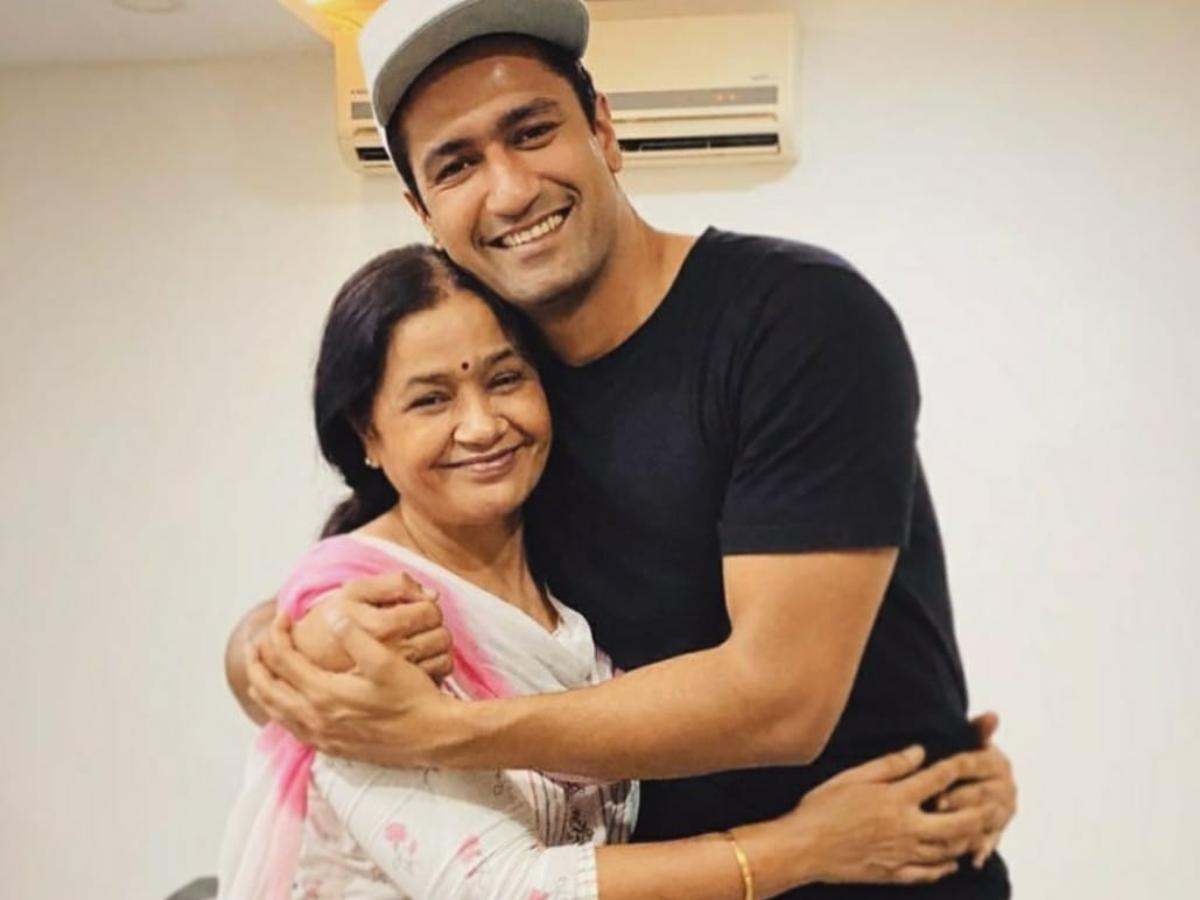 Talking to BT, Akshay opens up about these healthy yet yummilicious parathas, “Vicky likes to follow a proper diet plan. He is not the kind who would cheat on his meals. So, on Tuesdays when he prefers eating vegetarian meals he eats parathas. His mom makes aloo parathas with a twist. So what aunty does is that she makes a lovely gluten-free version of the parathas where instead of potatoes she uses sweet potatoes as a filling. These are served with the dairy-free version of yogurt, vegan yogurt. It’s quite a hit!”