Vidyut Jammwal Reveals The First Look of Sanak, Fans Are Amazed, ‘What A Killer Poster!!’

Bollywood star Vidyut Jammwal recently announced his production of House Action Hero Films. Apart from Sanak Vidyut also has Khuda Hafiz 2 in the pipeline, a sequel to his 2020 release. 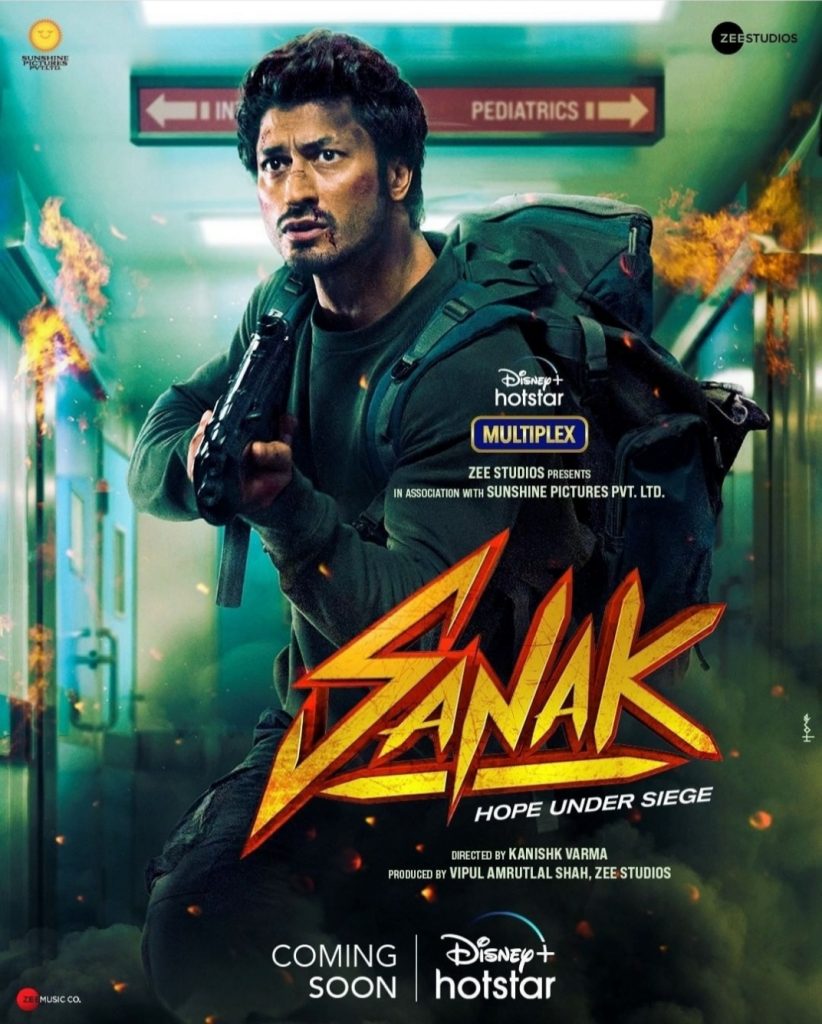 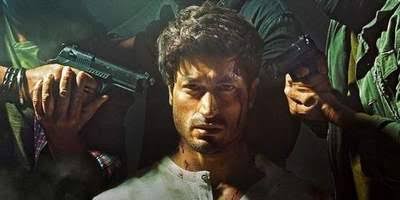 Fascinated fans quickly filled the comments section with hearts and fire emojis. One user wrote, “What a killer poster! Extremely excited for this action thriller, all the best!” and another said, “Finally, yay!”

On the personal front, lately, the actor and martial artist Vidyut Jammwal had recently confirmed his engagement with designer Nandita Mahtani. “Did it the COMMANDO way,” the actor Vidyut Jammwal had written, sharing a picture of both of them. Vidyut Jammwal and Nandita had then gone to see the Taj Mahal where they had posed for photographers, where Nandita was seen flaunting the engagement ring. 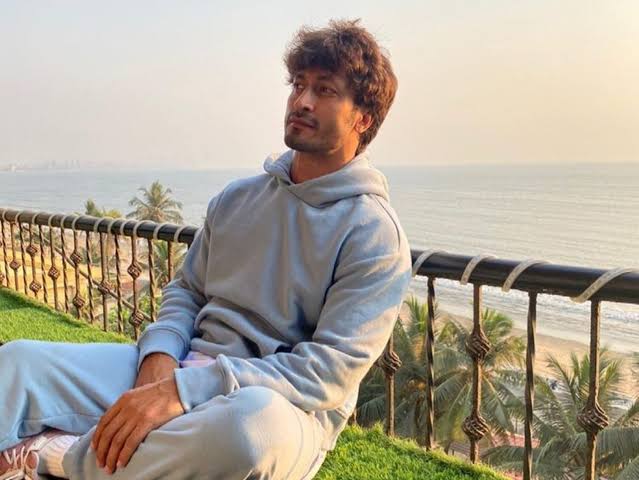 On the work front, Vidyut Jammwal recently announced his production house Action Hero Films. Apart from Sanak, Vidyut Jammwal also has Khuda Hafiz 2 in the pipeline, a sequel to his 2020 release. Sanak is an upcoming Indian Hindi-language action-thriller film directed by Kanishk Varma and produced by Zee Studios and Sunshine Pictures. The film stars Vidyut Jammwal, Rukmini Maitra, Neha Dhupia, and Chandan Roy Sanyal in the lead roles. Sanak makers clarify the rumors of the being a remake. The film will premiere on Disney + Hotstar.