Vijay Deverakonda And Rashmika Mandanna Are Dating, Know What We Know About It!!

Karan Johar’s chat show ‘Koffee With Karan 7’ is quite a popular chat show, in which filmmaker is seen having fun conversations with the stars every week. Every week different stars come on the coffee couch and talk about their personal and professional life, which becomes a topic of discussion. Recently a new episode of the show also aired, in which social media influencers Tanmay Bhatt, Kusha Kapila, Niharika NM, and Danish Sait were seen. 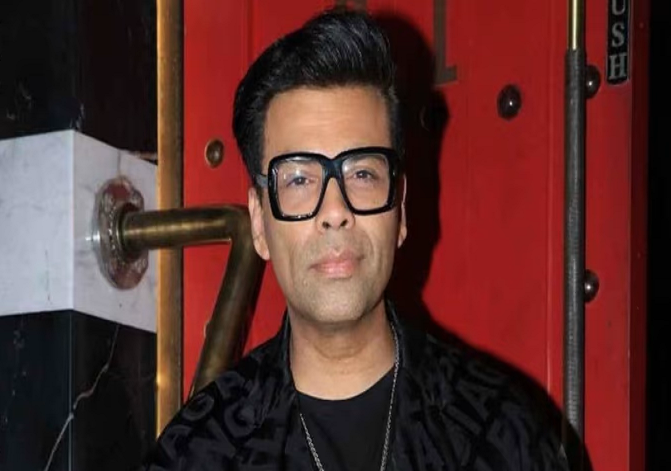 During the episode, Karan Johar talked about Vicky Kaushal and Katrina Kaif’s marriage. Karan revealed that he felt embarrassed after not being invited to Katrina Kaif and Vicky Kaushal’s wedding as he had unintentionally introduced the two stars. Along with this, Karan also talked about the relationship status of Liger star Vijay Deverakonda. 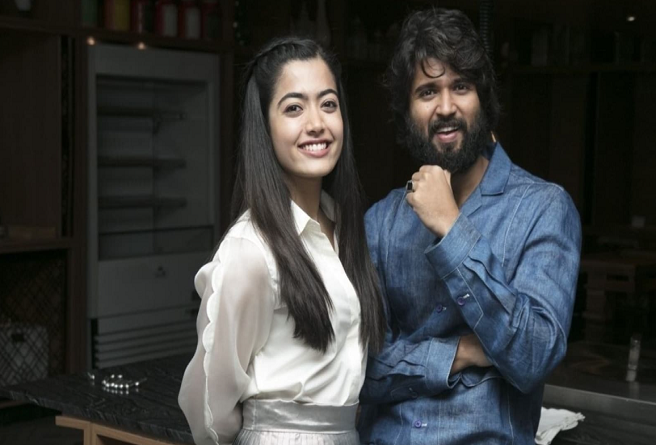 Actually, a lot of questions were raised about Vijay Deverakonda’s relationship in ‘Koffee with Karan’. In such a situation, Kusha Kapila pointed out some of the sentences made in the show regarding the rumors of Vijay Deverakonda’s relationship with ‘Pushpa’ fame actress Rashmika Mandanna. To this Karan said, ‘As far as I know he is single, I mean officially single.’ Rashmika and Vijay have worked together in ‘Geeta Govindam’ and ‘Dear Comrade’, so the news of their dating keeps coming to the fore. 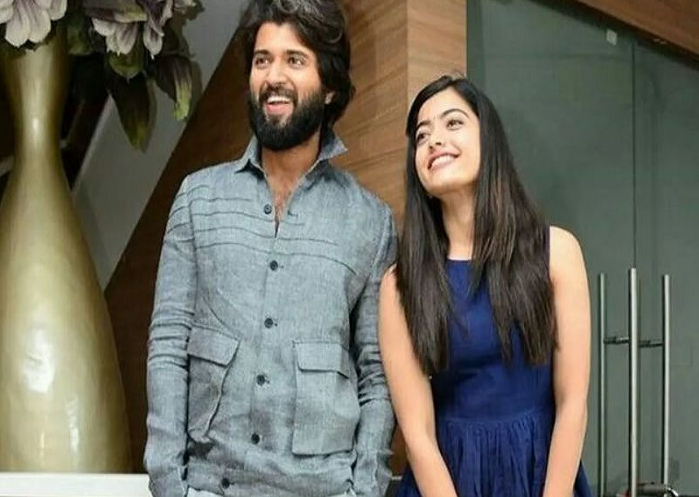 Let us tell you that during the show, Sara Ali Khan talked about going on a date with Vijay Deverakonda. At the same time, jokingly, there was an argument between Janhvi and Sara about Vijay. Apart from this, when Vijay came on the show with Ananya Pandey, Ananya gave a hint of Vijay’s relationship with Rashmika Mandanna in talks. However, Vijay Deverakonda did not talk about their relationship.