Michelin star chef, Vikas Khanna, who loves to keep in touch with his fans through his Instagram page has put a new post for all his fans. Vikas is an Indian born chef, who settled in New York City and is known for his culinary skills. 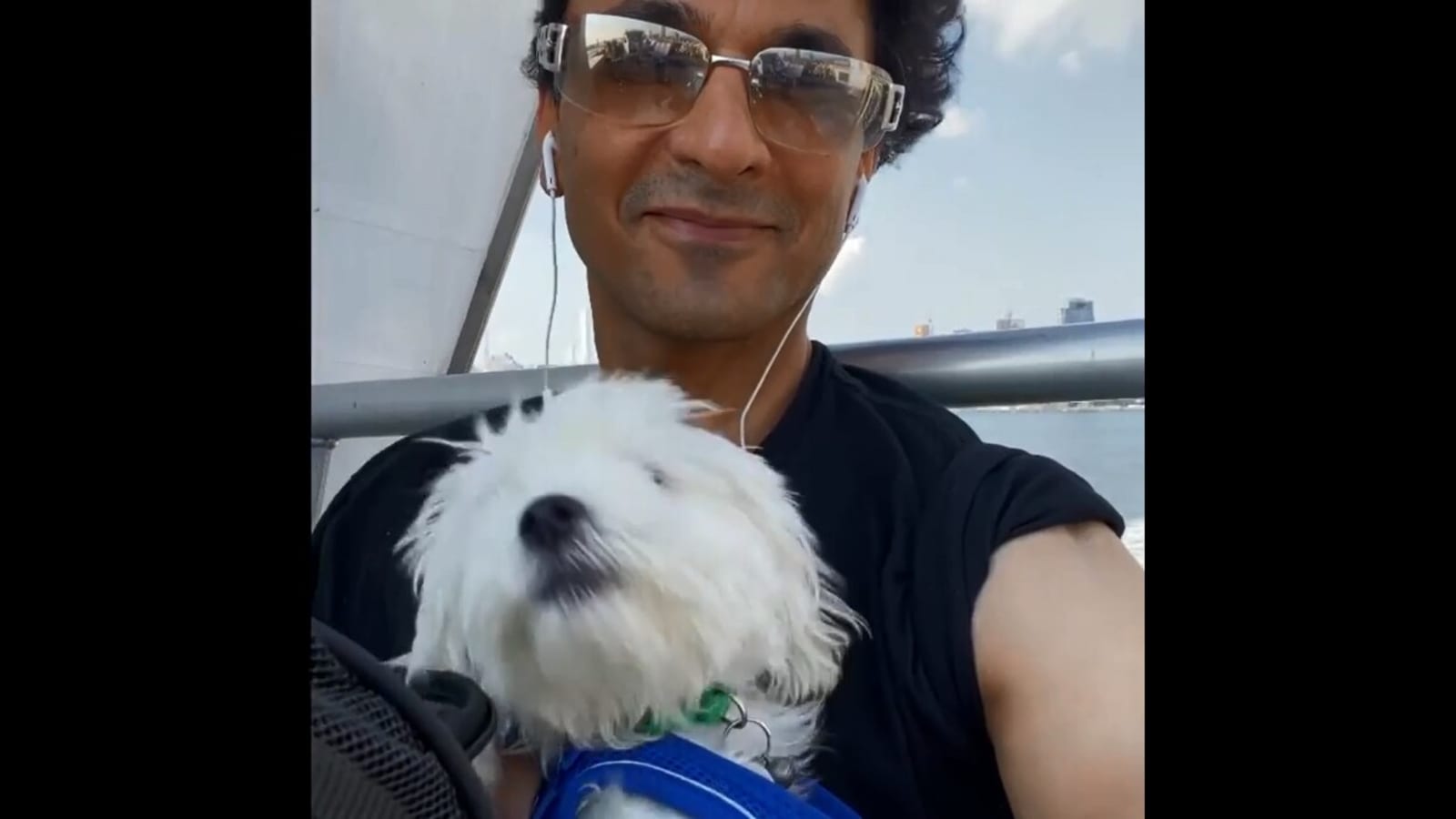 In his new post, Vikas has put a video in which we can see his dog, ‘Plum’, playing in the New York snow. He has captioned the video as ‘Plum’s first snowstorm.’ The first part of the video shows Plum looking at the snowfall at night and the rest of the part is shot in the morning after, where the pet is seen playing in the snow.

Vikas has added that his pet must have thought the snowfall to be an alien attack at first, but the next day the way he is having fun in the snow, made the chef write that Plum must have found the snow to be “pawfect.” Vikas Khanna has added Daniel Andrade’s, “Let It Snow” as the soundtrack in the video, giving a very sweet vibe to the video.

The video was shared a day ago and since has gotten more than 12 thousand likes. The share has also gathered numerous comments. His fans and followers have shared their happiness with heart emoticons. Vikas has been very regular in sharing posts of his pet in form of pictures and videos.

The chef is also popular for being a cookbook writer, a humanitarian and a filmmaker. Last year, Vikas had produced and directed a beautiful film, “The Last Colour” which featured famous Indian actress, Neena Gupta.

Check Out The Video Here: